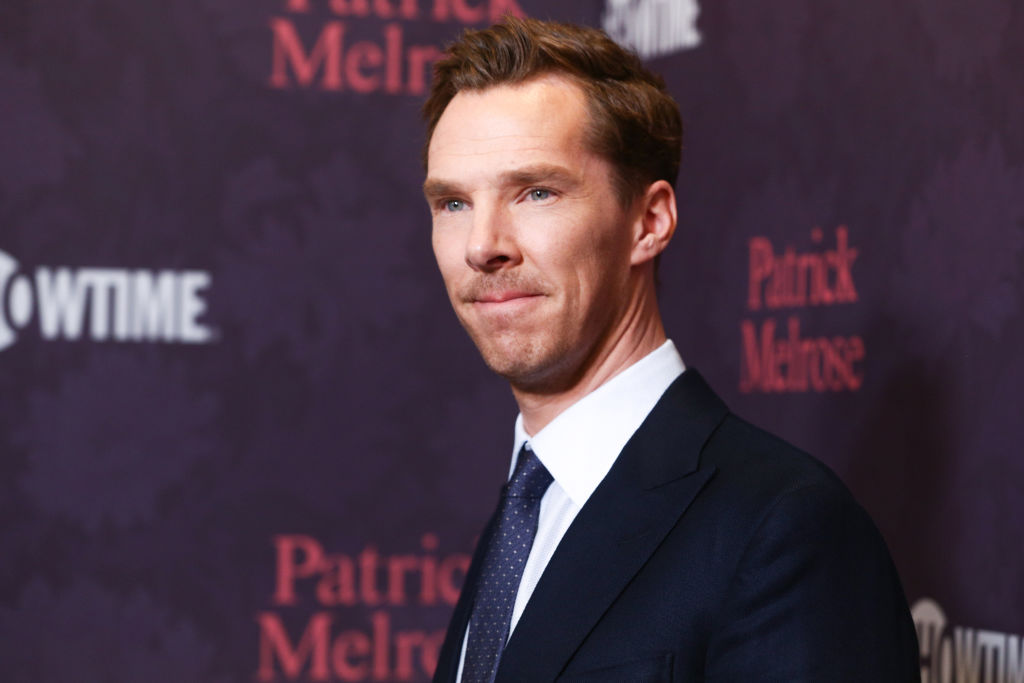 Benedict Cumberbatch has kicked his fair share of asses on the big and small screens, but it turns out the guy doesn’t need a goofy, sentient cape to be a hero in the real world, too. According to the Sun, Cumberbatch was in an Uber last November when he saw a group of muggers attack a bike delivery guy on the streets of London—so he jumped out of the car to save the day.

The Uber driver told the Sun that Cumberbatch went head-to-head against the muggers, yelling at them to leave the biker alone before throwing himself right in the middle of the action.

“Then it all got a bit surreal,” the driver, Manuel Dias, said. “Here was Sherlock Holmes fighting off four attackers just ’round the corner from Baker Street.”

It’s unclear if the street thugs didn’t recognize Cumberbatch right away, or if they were just pissed about the actor lying about playing Kahn in that mediocre Star Trek sequel, but in any case, they turned their attention away from the delivery guy and started brawling with the star. That’s when Dias apparently leaped in, too.

“I had hold of one lad and Benedict another,” Dias told the Sun. “He seemed to know exactly what he was doing. He was very brave. He did most of it, to be honest. They tried to hit him but he defended himself and pushed them away. He wasn’t injured.”

Dias said that at some point during the fight, it seemed to dawn on the muggers exactly who they were fighting, so they turned and “ran away.”

Although the Sun couldn’t track down the delivery biker for a quote, the New York Times confirmed the mugging with the London police, though the police report failed to mention the fact that Sherlock himself was supposedly involved.

Dias called Cumberbatch a “superhero” for stepping in to save the day, but the actor shrugged the whole incident off. “I did it out of, well, I had to, you know,” Cumberbatch modestly told the Sun, which is exactly what a hero would say.

The fate of the fifth season of Cumberbatch’s hit BBC show Sherlock is still up in the air right now, but apparently, the actor doesn’t need to play a TV detective in order to clean up the streets of London.