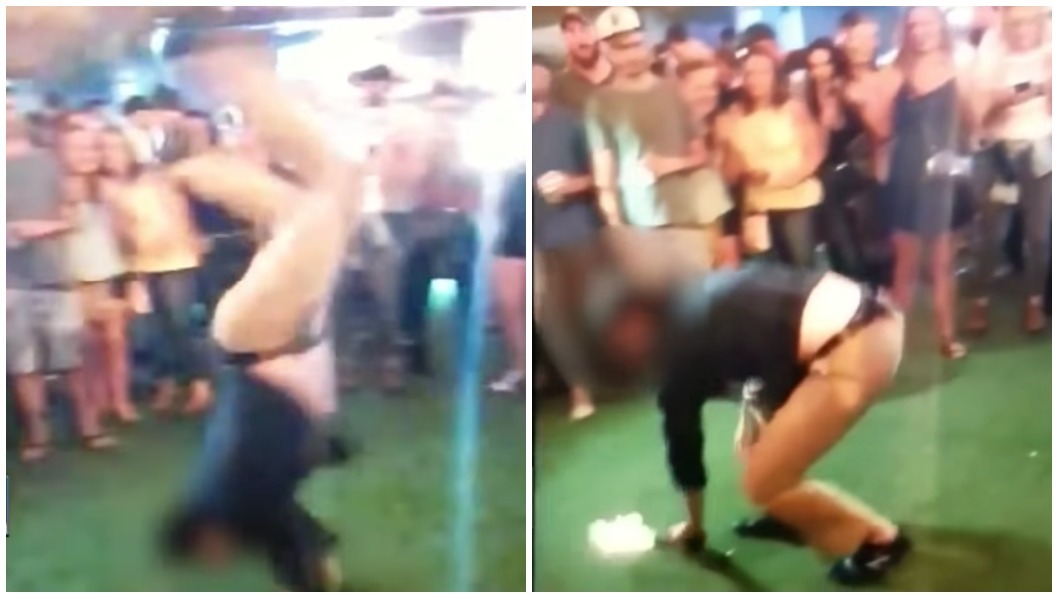 Over the weekend, a dance circle at a bar in Denver took an incredibly fucked-up turn when an off-duty FBI agent did a backflip in the center of the crowd, dropping a concealed gun from his waistband and accidentally firing it into the crowd. He shot one patron in the leg, and the man had to be rushed to the hospital for treatment. The good news is that the victim’s OK—and if he can stomach going back to the bar where he was shot, he’ll get free booze for the rest of his life, Denver’s Fox 31 reports.

On Monday, Mile High Spirits issued a statement on the accidental shooting, writing that it was “deeply saddened” by what happened. The bar also put out a call to the victim, who still hasn’t been identified, offering to help him drink away the trauma of getting shot by a breakdancing fed—with an unlimited supply of free alcohol.

It added that, like pretty much everyone else who’s heard about the story, it was baffled that the guy responsible was an FBI agent.

“It is shocking that the only shooting to ever occur at our establishment came about as a result of an FBI agent entering our distillery tasting room carrying a loaded firearm without our knowledge, in violation of our rules,” it wrote.

On Monday, local ABC affiliate KMGH identified the FBI agent responsible as Chase Bishop, a 29-year-old who was in Denver for training. He was arrested and released to his FBI supervisor Saturday, and the district attorney’s office is reportedly weighing whether or not to pursue charges. According to KMGH, the cops are still waiting on lab results to find out if Bishop was drinking on the night of the shooting.

As for the unnamed victim, nothing can really make up for the horror of getting shot in the leg out of absolutely nowhere, but “complimentary drinks forever” comes pretty damn close.