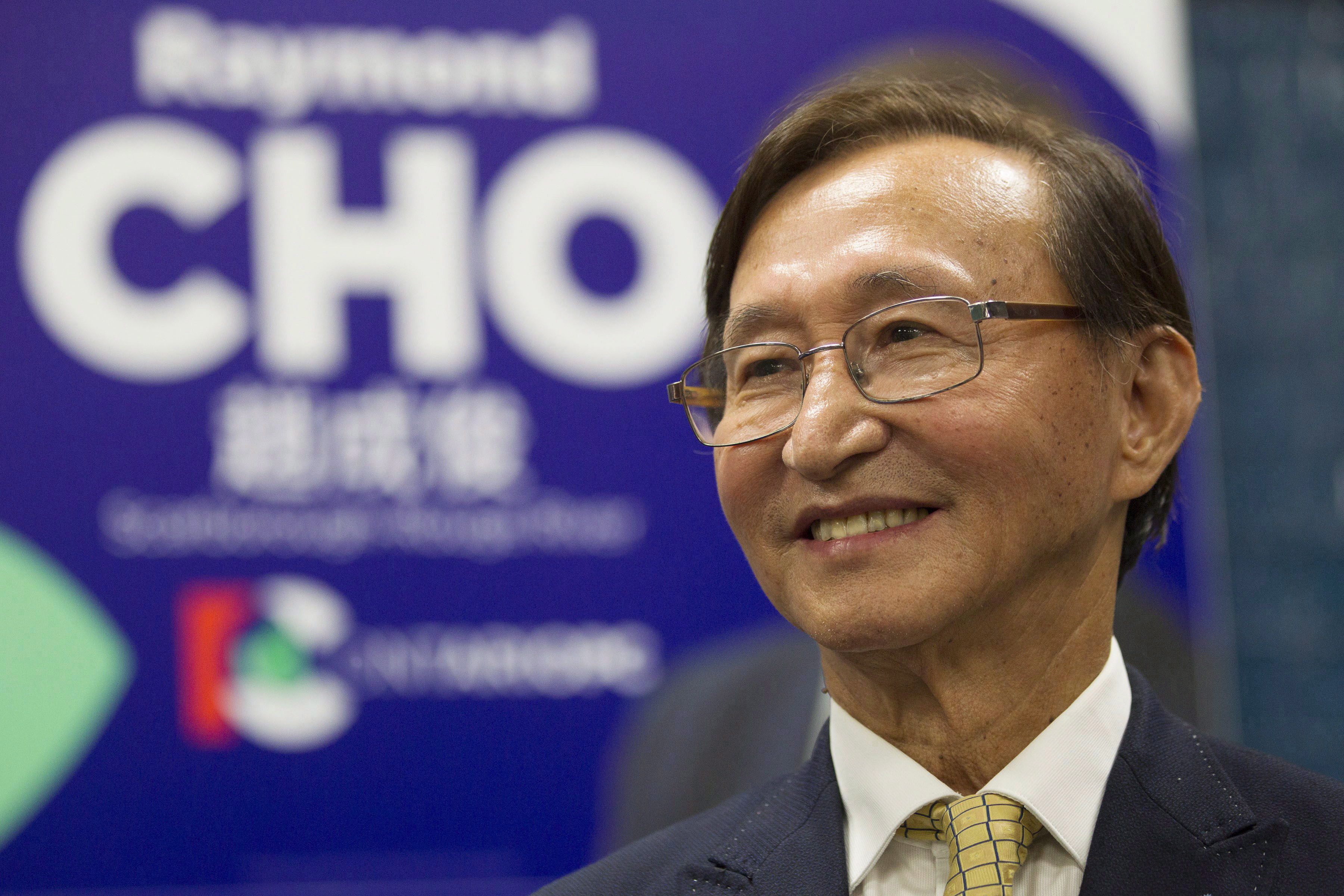 As the Ontario provincial election turned from a runaway victory for the PCs to a horse race between Doug Ford’s party and the NDP, it’s clear that every vote is worth fighting for.

But it seems, at least one candidate took this lesson too close to heart and went out and got himself into a nice li’l tilly with a teenager. As first reported by the Toronto Star, 81-year-old PC candidate Raymond Cho, a sitting MPP, had to apologize for a “physical altercation” with a Grade 7 student last week in Scarborough.

Things got so heated between the student and the octogenarian MPP that the coppers were called in to cool things down. According to Cho, who talked to the Star about the incident, the incident was sparked when he was flyering outside the child’s school. The child ripped up some of his flyers and threw them on the ground and Cho told the Star that he asked the child to pick up the flyers and when doing so “lightly touched” their head.

“Upon reflection, I understand that it was inappropriate for myself to have any physical contact with the child and it was not my place to intervene with what I saw as rude and disrespectful behaviour,” Cho told the Star. “I sincerely apologize to the young man and his family.”

Sign up for the VICE Canada Newsletter to get the best of VICE Canada delivered to your inbox daily.

According to the Star, police were called but they’re not investigating and no charges have been laid. A spokesperson for the school told the outlet that Cho was handing out flyers on school property when the altercation happened while school was getting out. Cho was told by staff to leave as candidates can’t campaign on school property. The staff that ordered Cho to leave were then told about his little incident with a child and called TPS and the kid’s parents.

Obviously, I have questions for the candidate.

Question 1) Why were you campaigning at a grade school?

Dude… this is the big one. Now, I’m by no means an expert on electoral strategy but children can’t vote in the election. Were you attempting to kind of get in the kid’s heads so they would go home and tell their parents “HEY MOM, YOU SHOULD VOTE FOR RAYMOND CHO!!”? If so, an again I’m no expert, but that doesn’t sound like the best strategy.

Question 2) Were you trying to convince the kids to get a big trenchcoat and head to the voting booths as Vincent Adultman ?

If so, please carry on, sir—you’re doing God’s work.

Question 3) What did the kid call you?

Ok, so we all know that children and/or teens (all inherently evil creatures) hit their peak evil potential sometime between age 10 and 15. By getting into a physical altercation with a Grade 7 school you almost certainly got called some names by the little scamps—some names that probably keep you up at night because they have a nugget of truth hidden in there. So what did they call you? Did they surround you and start chanting “Raymond Chode?” Did they make fun of your age and suggest you are losing your edge and you don’t understand youth culture anymore? Those little fucks!

A quick word of advice, it’s probably best not to Google “chode.”

Question 4) How mad was the big, bad Doug-intator when he found out?

Look bud, this isn’t a good look. If we’re going with this kid being 13 (the generous for a Grade 7 student) you’re 68 years older than this kid—like the age gap between the two of you is at retirement age.

On top of you, Doug has to contend with a lawsuit alleging he ripped off his nephews and sister-in-law from his brother Rob’s estate and a Global News story forced another candidate to apologize for Facebook posts supporting the terrorist group (the Tamil Tigers.)

Did Doug yell? Did he go that trademark Ford Red in his anger and have a vein popping out of his head? Or has there been so much dirt dug up on the PCs (and the NDP, and Liberals) that he’s just reached a point of acceptance with it and gone full zen?

Or did Ford—who definitely was a school bully in his youth—yell at you for not pantsing the little scamp? Yeah, I’m going with that.

Question 5) Could you have taken the kid?

I mean, hypothetically of course, but do you think you could have taken the kid if it came to it? We’re talking playground rules here, meet at the flagpole at 4:15—no holds barred.

Be honest with yourself. There’s no shame in defeat.