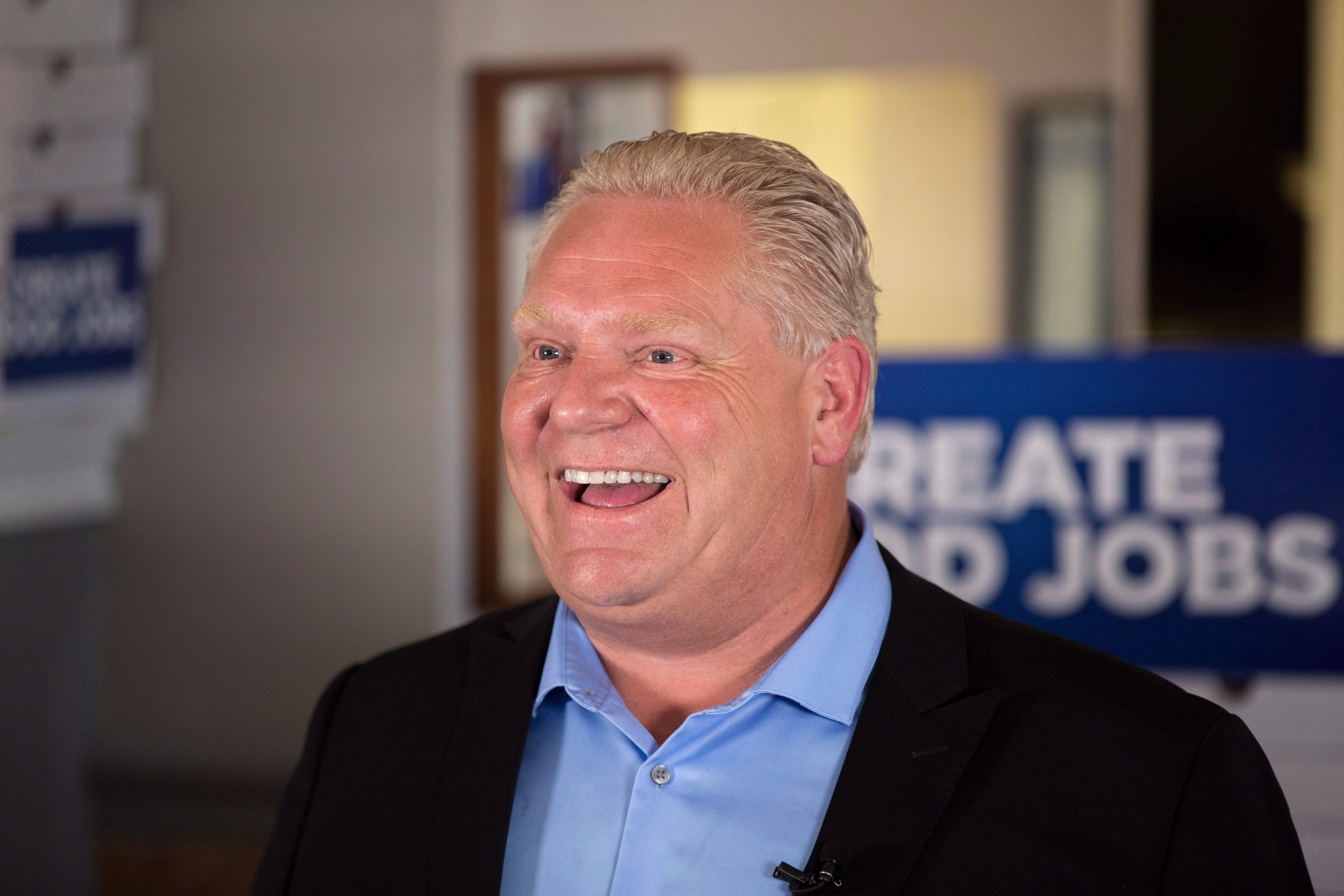 Ford beat out Ontario Premier Kathleen Wynne and NDP leader Andrea Horwath to become premier-elect. He had 69 seats as of this writing—63 are required to form a majority.

Last week, Wynne put out a statement saying she knew she would lose the election, but encouraging Ontarians to still vote for Liberal MPPs to ensure neither the Progressive Conservatives nor the NDP could secure a majority government. But that plea appears to have fallen on deaf ears, as the Liberals only had seven seats as of press time.

The lead up to the election has been tumultuous for the Progressive Conservatives, after former leader Patrick Brown was accused of sexual misconduct and forced to resign.

Ford won the election despite not releasing a fully costed platform.