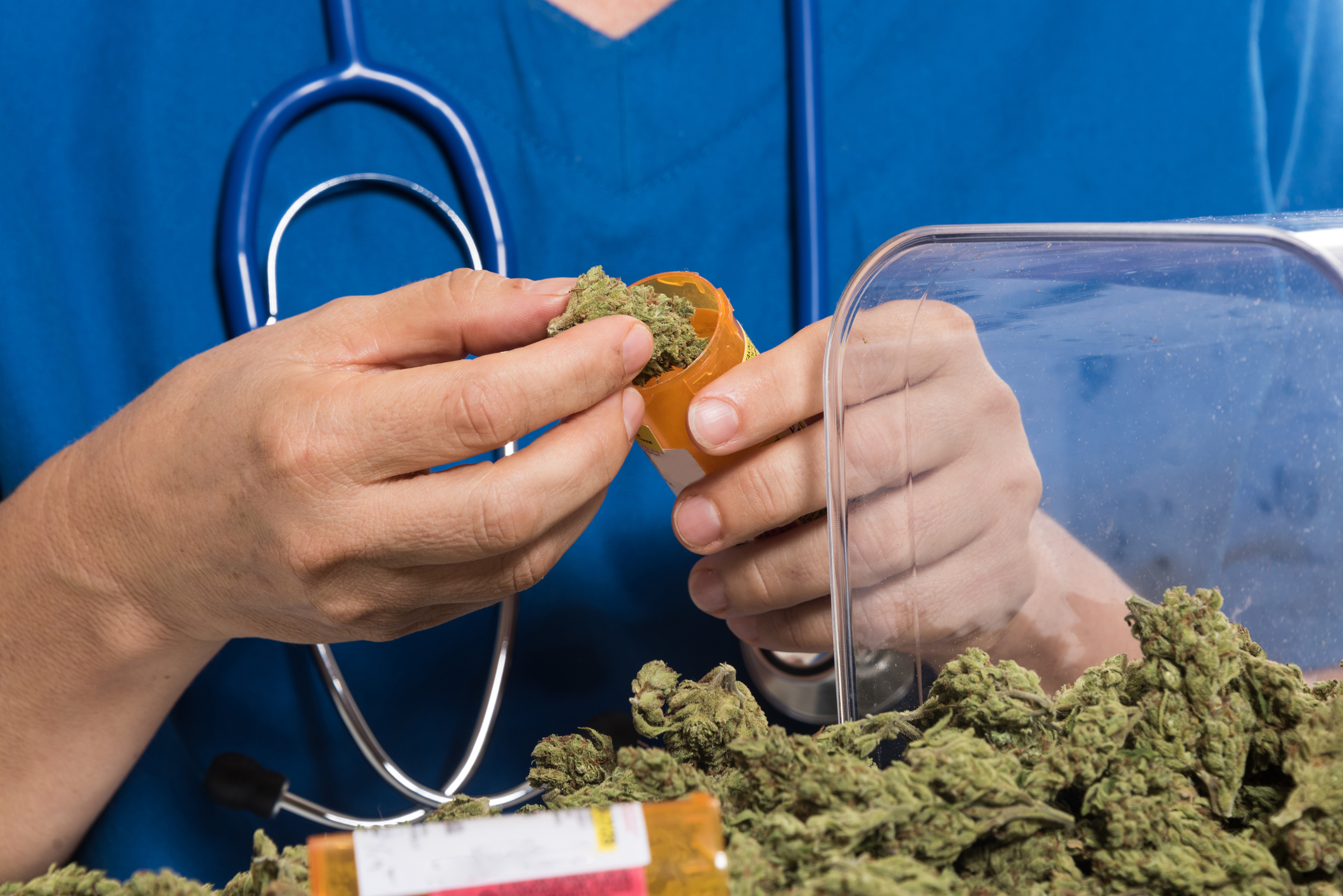 The federal government and human Keebler elf Jeff Sessions may still consider weed a Schedule I drug that’s “only slightly less awful” than heroin, but there’s a huge amount of research to prove otherwise. Medical marijuana has been effective in the treatment of everything from Alzheimer’s to chronic pain to seizures, and it’s even showing promise for people living with HIV. Colorado has been pushing to destigmatize weed since it legalized recreational marijuana back in 2012, and now, the state has taken another massive step toward embracing cannabis’s medical benefits—by allowing children to take medical marijuana at school.

Last week, Colorado governor John Hickenlooper signed a law that will now allow school nurses to administer medical marijuana to students, the Denver Post reports. But that doesn’t mean that kindergarteners are going to start ripping bowls in the nurse’s office, though. The law only applies to cannabis oil and other “non-smokeable” marijuana like CBD oil, and requires that students have a medical marijuana card and written permission from their parents and school principal.

Basically, the law just gives nurses the ability to treat medical weed like they would any other prescription medication. It also specifies that students cannot carry their medical marijuana on the school bus or around with them on school grounds, and nurses have to store the medication in a locked container, presumably to keep it from winding up in the wrong kid’s hands.

“In evaluating this bill, we spoke to parents whose children are medical marijuana patients,” Governor Hickenlooper wrote in a letter announcing the new law. “We find their reasoning and advocacy very compelling, especially that of Ms. Hannah Lovato and her son Quintin who inspired the bill.”

The lawn is nicknamed the “Quintin Amendment” after third grader Quintin Lovato who helped spearhead the movement to legalize marijuana treatment in schools. According to Vail Daily, Lovato suffers from epilepsy and Tourette’s syndrome but has found that three daily doses of CBD oil minimize both his seizures and his vocal tics. The nine-year-old’s parents give him the medication in the morning and evening, but because they work, they struggled to make it to his school and give Lovato oil during the day. But now that the new bill has passed, he won’t have to skip his midday dose again.