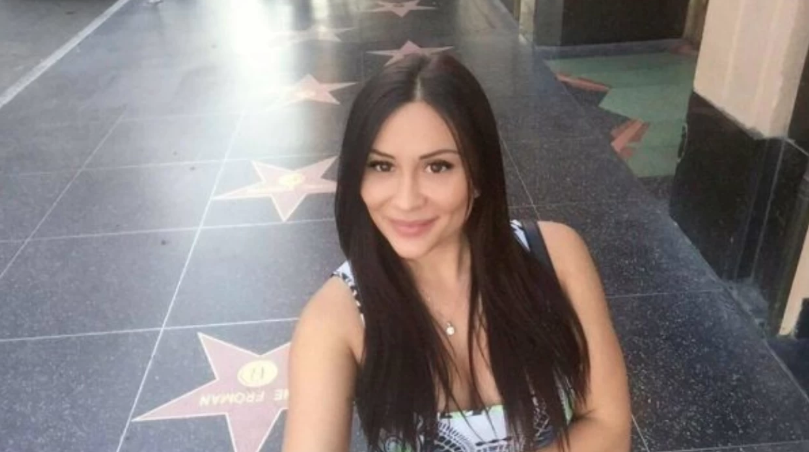 Warning: This article contains graphic descriptions of an alleged murder.

The murder trial for Blake Leibel, a wealthy graphic novelist from Toronto accused of killing his girlfriend in 2016, commenced in Los Angeles this week with gruesome details revealed in the first couple of days in court.

Leibel, 37, has pleaded not guilty to first-degree murder, mayhem and torture in the death of his girlfriend, Ukrainian model Iana Kasian. Kasian was also mother to Leibel’s daughter, who was born three weeks prior to her death.

Leibel is accused of mutilating and killing Kasian in the couple’s West Hollywood apartment in May 2016. He had allegedly barricaded himself in the apartment, and was later found there, with Kasian’s dead body; her blood was reportedly drained.

According to the National Post, a homicide detective and medical examiner gave horrific details about Kasian’s injuries in court this week.

Sgt. William Cotter, one of the officers who found Kasian’s body, testified he found her lying on a bed naked, with severe trauma to her head—her right ear and eyebrows had been cut off. There was also blood on the mattress, headboard, drapes, and a lamp, Cotter testified. He said she was covered by a Mickey Mouse blanket.

Describing graphic photos of Kasian, Los Angeles Chief Medical Examiner Jonathan Lucas testified that “her scalp is missing from the top of her head,” according to the Post. “There’s absence of tissue, we’re looking directly at bone.”

Lucas also suggested Kasian’s heart was still beating when she was being tortured and pointed that she had defensive marks on her hands, indicating she was alive while being mutilated.

Kasian’s mother was present in court.

Los Angeles County Deputy District Attorney Tannaz Mokayef said the case reads like a movie script, and accused Leibel of following the storyline of one of his graphic novels in carrying out the heinous crime.

“It’s just more like a horror movie. It’s a tale of a gruesome and sadistic crime, a tale of a planned and calculated murder, a tortured murder,” Mokayef said, according to The Hollywood Reporter.

The son of former Olympic sailor and real estate developer Lorne Leibel, Blake Leibel’s works include a graphic novel called Syndrome about the mind of a serial killer.

Mokayef told the court Leibel came up with the concept of draining blood in Syndrome.

“It’s a graphic novel where his crime against Iana is detailed. You’ll hear from a co-author that will tell you that the concept of draining blood was thought up by this defendant and written about by this person,” Mokayef said.

Leibel inherited great wealth when his mother, Eleanor Chitel Leibel, died in 2011; she was heiress to plastics company Alros Products. According to the Washington Post, he was at one point receiving an $18,000 monthly allowance from his parents.