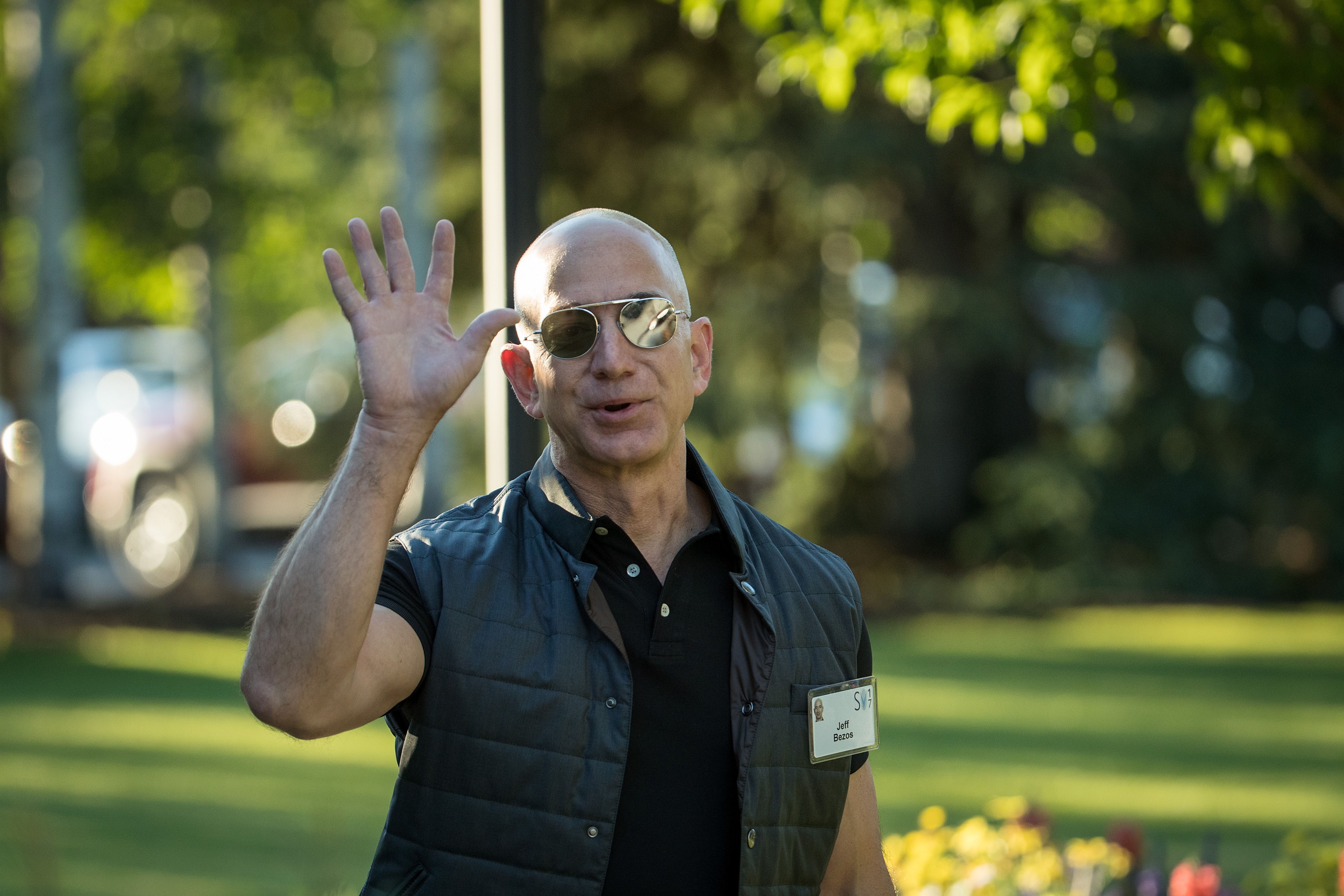 Less than a month after Seattle passed a historic tax on Amazon and other large corporations to fund affordable housing in the city with America’s third-largest homeless population, everything went to shit. Major local employers fought tooth and nail to reverse what would have been a meager $275 fee for each worker—or “head”—employed by companies with at least $20 million in revenue. Leading the charge, of course, was Jeff Bezos’s Amazon, the increasingly monopolistic retail goliath that seemed like a cool innovation when it started mailing us books in the late 90s and now looks more and more like the most powerful corporation in the world.

Corporations have been powerful political players in America for more than a century. But for Amazon and its allies to reverse an already watered-down tax—the original plan was $500 per head—in an ostensibly progressive metropolis shows just how much weight big businesses have, and how easily they can throw it around anywhere they want.

The “head tax” was just the latest attempt by Seattle to raise revenue. Last year, the city passed a law imposing an income tax on residents, but in November a court ruled it was illegal because of a Washington state prohibition on income taxes (Seattle is appealing the ruling). The city also imposed a controversial tax on sugary beverages starting this year.

In that context, a tax targeting Amazon in particular seemed like a less fraught way to get money for progressive priorities. The corporation, in case you hadn’t noticed, is doing pretty well these days. After acquiring Whole Foods and breaking into the brick-and-mortar market it initially eschewed, the company’s revenues were up 38 percent last year compared to 2016, and its stock price spiked 70 percent. Total 2017 revenue reached about $179 billion and corporate profits some $3 billion. The tax Amazon felt so threatened by would have cost it just $12 million given its roughly 45,000 employees, according to New York Times. To call that a drop in the bucket is a massive understatement; it’s a drop in the fucking ocean. (Bezos, for his part, has a net worth approaching $140 billion, making him the wealthiest person on Earth and an avatar for a society where public goods like public housing are increasingly hard to come by.)

If the concentrated economic and political power of monopolistic companies like Amazon worries you, the week has been off to a brutal start: On the same day Seattle’s city council voted to repeal the tax on local employers, a federal judge gave the green light to the looming AT&T and Time Warner merger. Barring a higher court reversing this decision—or the FCC suddenly deciding to care about consumer protection—that means not only that we’ll have even more insanely powerful corporate lobbying entity in DC, but also that a top internet and cable provider will also own the content from networks like CNN and HBO. As at Amazon, everything in the process of human creative expression, from ideation to production to distribution, will likely soon happen under the same corporate roof. (VICE Media airs weekly and nightly newscasts on HBO.)

If all of this sounds like an ominous trend toward monopoly and oligarchy, that’s because it is. As the Associated Press reported, the collapse of the pro-tax coalition in Seattle could encourage powerful businesses in other states and cities to mount their own furious lobbying campaigns—or just scare lawmakers out of trying to do anything, as they are in Mountain View, California. And the precedent set by the approval of the AT&T-Time Warner merger, as Reuters reports, seems clear: Cable companies can and should buy the smaller companies that produce content they air, because the feds aren’t going to stop them.

That these trends are reaching peak intensity after a populist demagogue ran and won a hate-filled presidential campaign should probably come as no shock. Supporting corporate consolidation while occasionally lambasting big business when it’s convenient is a mainstay of modern American politics; Trump just did it more passionately— and alongside more coded appeals—than anyone else. (To be fair, the administration did actually try to stop the AT&T and Time Warner deal—though it’s tough to tell whether that was because of the president’s personal animus toward CNN rather than an actual agenda.)

Given where both parties’ money has historically come from from and the bipartisan chorus that job creators are the best people around, neither side seems likely to actually take new steps to combat big business. Even so, with the way the corporate winds are blowing, and the potential pain consumers will feel when they have fewer choices and no good alternatives—it’s not implausible that a company like AT&T might one day charge rival providers more for, say, HBO—whichever one does embrace this cause could punch a ticket to power.

To that end, Democrats have added an anti-monopoly plank to their platform for taking back Congress. But Seattle provides a warning: Last year, poll last there showed broad public support for taxing the rich more. Then big business mounted furious opposition pitting the employed against the homeless and everyone else, scaring the local left-leaning establishment. So it’s not enough just to have the right goals or pass the right law; to take a bite out of corporate power in America, you need a message, and the resolve to stand up for it.