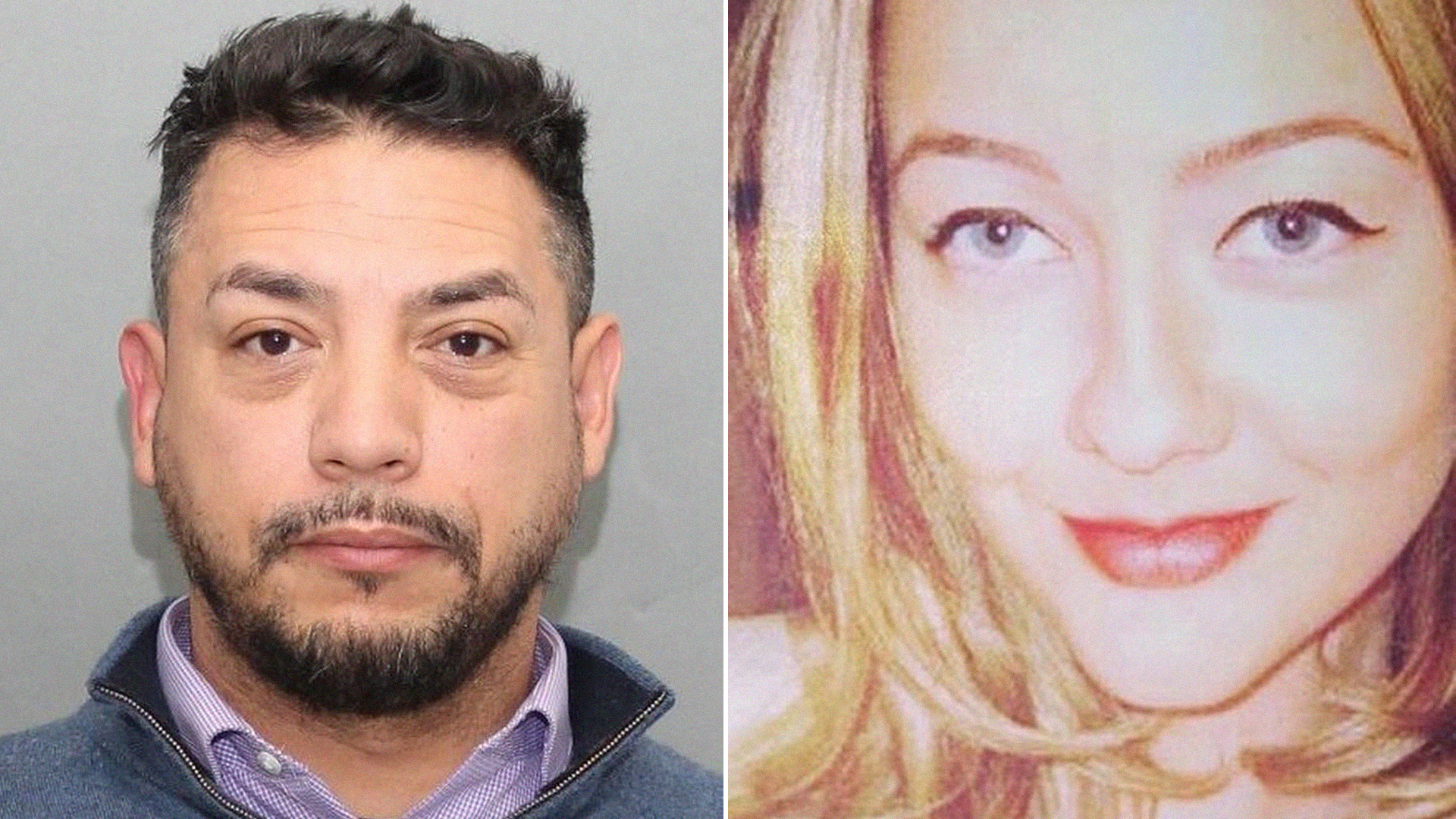 A Brampton, Ontario man accused of murdering his roommate likely met her after responding to one of her housing ads on Instagram or Facebook, according to Toronto police.

Richard Isaac, 41 was arrested Saturday and charged with second-degree-murder in the death of 28-year-old Victoria Selby-Readman.

Selby-Readman was found dead in the pair’s apartment Tuesday evening, with “obvious trauma,” according to a police news release. They lived together in a building near Queen and Niagara streets in Toronto’s Queen West neighbourhood.

Detective Paul Worden told the Canadian Press Selby-Readman and Issac met a few weeks ago, after Selby-Readman posted ads looking for a roommate on Instagram and Facebook. Worden said he believes sharing a living space was the extent of their relationship.

“It was a roommate-type relationship, but due to the brief time he was there and the level of violence that occurred within a few weeks, (the death) is unusual,” he said. He also said Issac was known to Durham police for domestic incidents.

A GoFundMe page called Justice for Victoria is collecting money to pay for Selby-Readman’s funeral and to make a donation to help “end violence against women.”

The crowdfunder, which was set up by one of Selby-Readman’s close friends, describes her as a warm and vibrant woman who “could have everyone in the room smiling and laughing within minutes.”

“She too has fallen victim of yet another act of violence against a woman,” the fundraiser says. “Victoria did not deserve to have her life taken from her.”

Police told VICE they are seeking information from anyone who knows Issac or may have had contact with him on social media.