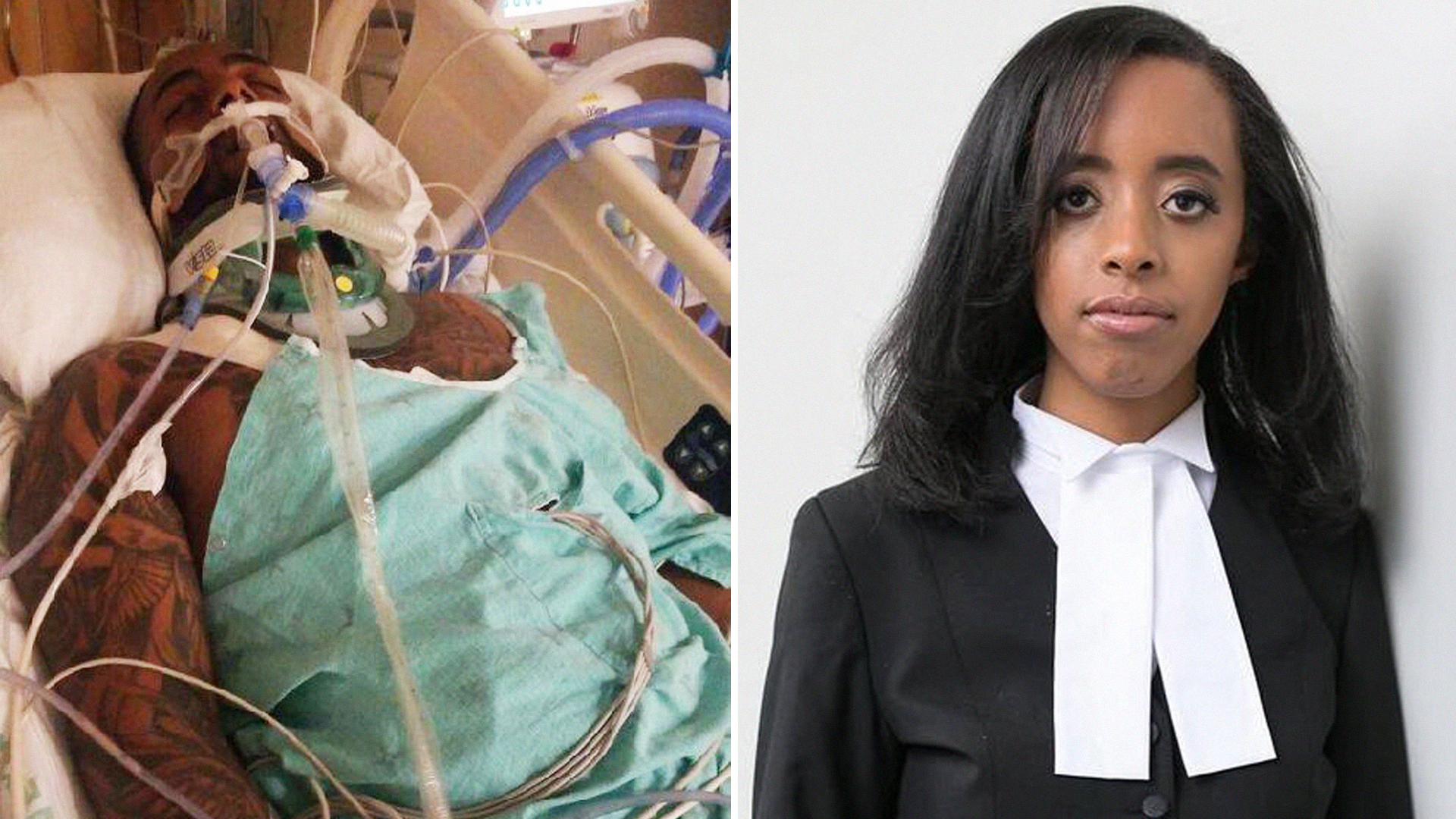 A Toronto lawyer is accusing Toronto police officers of beating her client, a 23-year-old black man, into a coma earlier this month.

Saron Gebresellassi alleges her client Musie Gebremichal, an Eritrean-Canadian, was beaten “nearly to death” by officers in Toronto police’s 14 Division on the night of June 2, in the city’s King West neighbourbood. Gebresellassi told VICE he was comatose for nearly two weeks in Toronto Western Hospital and that when he awoke he told both his family and her that police officers had beaten him.

But the Toronto Police Association, which represents the city’s police officers, told VICE the claims are false and that Gebremichal was hospitalized due to a pre-existing medical condition. (Gebresellassi denies that is the case.)

The province’s police watchdog, the Special Investigations Unit—which investigates incidents involving cops when there has been serious injury or death—told VICE it decided not to probe deeper into what happened to Gebremichal because “according to the medical evidence, the man did not sustain any serious injury deemed to be the result of any police action.”

Toronto police told VICE in a statement that Gebremichal was arrested on the night of June 2 after several officers on bicycles noticed him driving erratically and discovered the vehicle he was in had been reported stolen.

“He allegedly drove at the officers, knocking their bicycles into traffic and striking other cars,” police spokeswoman Meaghan Gray said in the statement. At that point, Gray said “officers engaged in a short pursuit and the man was taken into custody and taken to hospital.” She did not say what led to him being taken to hospital but pointed to the SIU’s decision not to investigate the officers involved. “If the family or the accused’s counsel have new information, they are encouraged to contact the TPS, or to contact the SIU directly,” she said.

Gebremichal has been charged with possession of property obtained by crime, three counts of assaulting a peace officer, dangerous driving, failure to stop, driving while disqualified, failure to comply with probation, and other driving offences, police said. He has a court date Wednesday, according to Gebresellassi.

Police said Gebremichal was arrested after 11:30 PM June 2. At around 4 AM the following day, Gebresellassi said Waterloo police told Gebremichal’s mother, who lives in Kitchener, Ontario, that her son was in a coma. He has been comatose for most of the last two weeks, according to Gebresellassi, but he regained some consciousness in the last couple of days.

“He then advised his family he was beat up the by police. He also advised me that he was beaten up by the police,” she told VICE, adding “he is very, very severely injured so it’s hard for him to put together complete sentences.” On Facebook, Gebresellassi posted a photo of Musie showing him on a hospital bed, eyes closed, attached to numerous tubes and machines.

Gebresellassi said she is waiting on a medical report to provide the full extent of Gebremichal’s injuries but she said they are not the result of a pre-existing medical condition.

“He is a healthy 23-year-old. He was physically active, he goes to the gym. He doesn’t suffer from any chronic illnesses,” she said.

She told VICE Gebremichal’s family connected with her through the local Eritrean community and asked her to help him. She said they have many unanswered questions for police, including the specifics of what went down during his arrest, and why he was so badly injured.

She also said she’s not surprised that police would lay charges against her client in this type of a situation.

“Those charges will take a year or so to get thrown out or get resolved,” she said.

Gebresellassi is calling for the SIU to reconsider their decision and open a full investigation into what happened.

“They don’t have medical evidence to prove [Gebremichal’s injuries] weren’t a result of his interaction with the police. They don’t have an interview with Musie himself.”

Gebresellassi also said that police have remained in Gebremichal’s hospital room since he was arrested, at times barring his family from seeing him and refusing to let her consult with him as his lawyer in private.

“That’s a flagrant breach of his constitutional right to counsel,” she said.

McCormack said Gebremichal’s family was allowed to see him when he was comatose on compassionate grounds but once he gained consciousness, he was treated like anyone else in custody. A spokeswoman from Western hospital said she could not comment on the specifics of the case but that sometimes when people in custody are in the hospital’s care “there may be police assigned to remain outside the room or assigned to ensure that someone who is in custody remains in the custody.”

“Her claims are outright false and they’re crafted to do nothing more than incite hatred against our police officers and damage our reputations,” he said.

A rally to support Gebremichal is taking place in Sanderson library, near Western hospital, Tuesday evening.