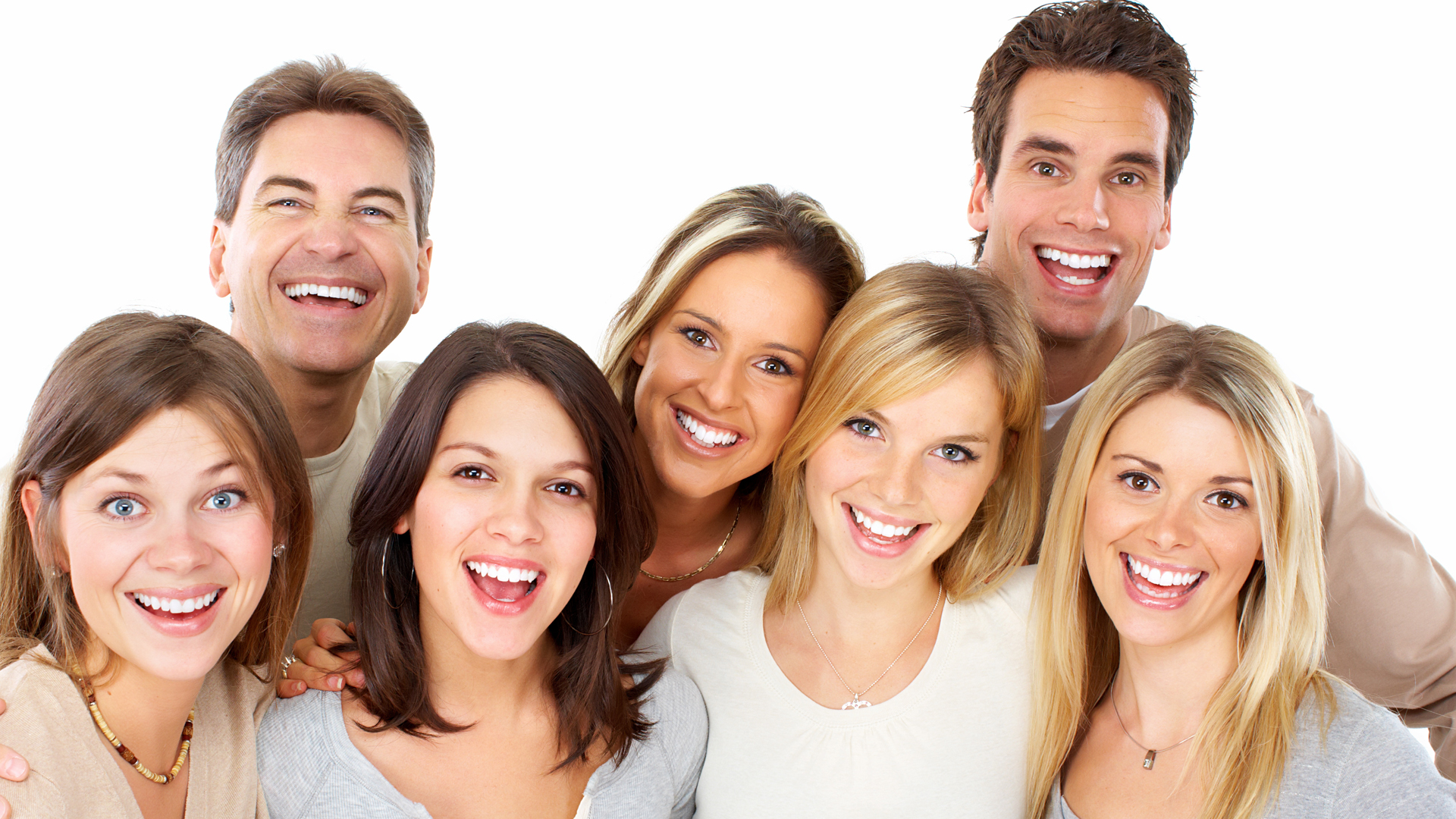 I thought “BBQ Becky” would have been enough—a white woman who used her white powers to call the cops on some charcoal-loving Black folks in Oakland, California. Permit Patty—who threatened the cops on an eight-year-old Black girl for selling water a month later seemed to be stretching it. But on Monday, we got Coupon Carl, who called the police on a Black woman trying to use a valid manufacturer’s coupon in a store. And just yesterday in Canada was “Captain Flip Flop,” a white man who blocked a person of colour from leaving a grocery store after accusing him of being an “illegal alien.”

Listen, I doubt that any of these folks called the cops for reasons having to do with genuine fear or alarm. They just felt uncomfortable. Not the dreadful kinda discomfort that comes from fearing cops, but the kind of “uncomfortable” that comes with a broken air conditioner. Maybe they have an infestation of “different” they can’t correct, so they’ll call their landlords (police) to fix the problem (us). Because after all, it’s in the contract.

I can’t ever remember calling the police. Regardless of the ever-increasing evidence of police interactions going wrong, much of my life has been rooted in a deep distrust for officers—being racially profiled and seeing Black lives not matter. Sure, I think good police do their jobs well, but I’m totally cool with not turning to the institution for my every need.

But I want to pretend that I could. I want to know that I could call on 1-800-landlord-care and get these police on the next white person that makes me annoyed or uncomfortable, too. So, here’s the short list of the white people that make me wanna call the police.

You’re Amy Adams in The Arrival , that linguist recruited by white folks to communicate with the alien lifeform (Black folks). Instead of a normal greeting, you gotta be all extra and go for the fist bump, closed-fist high-five, pound, dap, or Hezbollah fist jab in conservative circles —followed by “word,” “yo,” “wuz up,” “eh mon”…I’m not reciprocating this foolishness. I’m calling the police.

You burst a vessel when your favourite gluten-free backey admits they’ve been using wheat. You’re the derelict that looks to annoy me with your pretentious ass diet of seventeen chick peas and a tablespoon of Aquafina water. Don’t come to my visible space and compare another juicy and succulent pig to a former slave in chains. Just go away, grab that homemade trail-mix, go for a hike, hit up that Kanye West concert and let me enjoy my meat.

Sorry, I mistook you for another Black person, white people

Some of you white people are unwilling or unable to find any distinction with Black people’s faces. You just see Black with our “nappy” hair, our complexions, beards, and the “different” in that doesn’t register. This would explain why some of you have compared me to 50 Cent at one point. It would also explain why, as of last week, I was mistaken AGAIN for the one out of three other Black guys in my progressive office of dots in a white hail storm. (full disclose : I did speak to HR and they do seem to be taking the matter seriously.) But regardless, if you’re a white person and you believe some random ass Black person looks like another random ass Black person you’ve never really met, keep your thoughts to yourself.

You’re Neo in the Matrix just shortly after he’s downed that red pill; the shock of the real world is too much for you to comprehend. There’s no Trinity here to soothe that pale forehead, lulling ideas around “privilege” for that damaged psyche of yours. So you take it back, stick two fingers up that windpipe, and throw up that racialized reality in the toilet. You pop that blue pill instead. You don’t want to see nor admit that this place called North America can be a shit stain for some folks darker than you. Just say “I’m colourblind,” one more time and I’m calling the police.

You people make it seem so fun. I’ve seen that twinkle in your racist eye when you deny someone a loan. That glee in your strut when you follow me in a department store, asking me every few minutes if I’d like some assistance for the umpteenth time. You know I don’t. This masked decorum and performative niceness poorly hides that implicit bias running through your veins. You’re not fooling anybody.

There’s nothing wrong with being outraged. Or even being a white person that’s outraged. Most people— Black, brown, Indigenous etc— are outrage-ready. But there’s something specifically white and wrong with reflexively assuming that your Monday morning after the cottage hangover-outrage trumps others. Your white outrage tastes like a week old mayonnaise sandwich decaying off its own rot. Movements suddenly matter only because they directly affect your bottom line in life. Harambe needs saving, Cecil the Lion needs saving, but black lives? You deserve the police.

White people—especially, you polite white folks who call for understanding instead of protest when attempting to defeat bias and hate—aren’t as useful as you think. You’re actually pretty much useless. You’re an extra set of weights with no added value. You move nothing, change nothing, and carry zero burdens while my back develops a lifelong crank. Just get out the way. You’re a tourist among humanity; the slow walkers in a busy street. And you’re every-damn-where, on Facebook misquoting Gandhi, and on Twitter misquoting Martin Luther King. If we get enough of you slow walkers lined up on that busy street, you’re liable to halt all forms of progression.

You walk toward me on a lone sidewalk, and in order for us to not to run into each other, either you need to part like the white sea, or I need to move to the side, and guess who has the right to move first? Me. You need to give me the right to reverse-gentrify my damn space. You people already haven’t given me my cut for that colonization shit, so why make me feel like I did something wrong by crossing the street first? No No No. You wait until I cross that street so I can make your prejudice skin feel safe, that way we both feel better about the situation.

Self explanatory. I don’t know who to call here.

This intentional act of making you—white people—feel a certain way isn’t rooted in vengeance or hatred. The goal isn’t to confront every white person or make Magical Negro efforts to convince outright racists that we’re more than their prejudices. Nope. The goal is to bring out that implicit bias that comes through your guttural reaction. By being unapologetically blunt, the offended like yourselves come home to roost as the intended, (actual) snowflakey, targets that you are. If you feel a ways, good. That’s the point. Now hit that backspace.