I have always been good at organizing. I excessively purge and sort, immersing myself in organizational minutiae to the point of obsession. My bookshelves are alphabetized by subject, I use up all of my free makeup samples, and if you name a single item in my house I can tell you where it is. As a child I yearned for a label maker—a gift my parents wisely did not indulge—and spent hours borrowing my aunt’s every time we visited her. If it can be organized, chances are I have done it.

The more important part is that I found a way to bankroll it. In 2016, after months of unemployment, I decided to become a small time Marie Kondo. I whipped up a Nextdoor listing that included an unassuming picture of myself, a mention of “college educated,” and a snappy quip about loving “real life Tetris.” I set my fee to $13 an hour, close to the California average for housekeeping. No nibbles. I decided to get gutsy—I increased my rate to what felt like a goofy sum, $25 an hour, and added “consultant” to the job listing. Within two days, the requests began piling in. 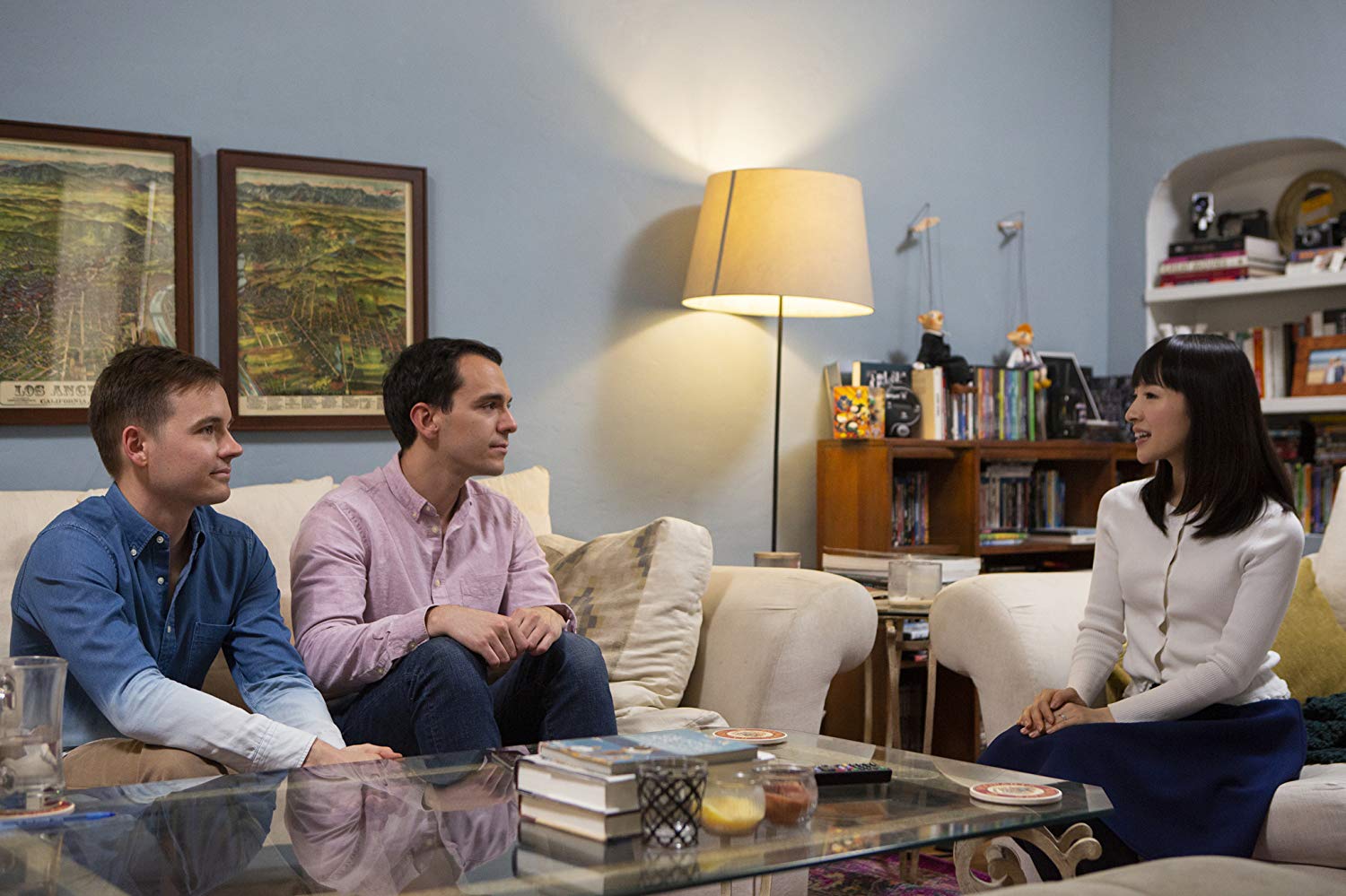 Ultimately, each member of household is advised to tidy their own personal items—which is a change from women simply managing everyone’s possessions—before dividing up the organization of specific categories. As a result, the show repeatedly demonstrates the power of a communal “tidy” in revealing women’s undervalued emotional labour. But this feels mostly like a happy byproduct. Kondo offers no intentional subtext to the divide of domestic labour, beyond reminding mothers that children can be messy and that absolute perfection is more or less impossible. Not even she has it all.

This also doesn’t necessarily mean men pick up the mental load after the tidying process. Rachel and Kevin Friend—a stay at home mother and a husband working as a sales manager—sought Kondo’s methods to declutter their home as a way to help ease the tension in their relationship and resolve their housekeeping-related fights. Kevin chides Rachel for paying for a housekeeper to do dishes when “it’s something you could just do yourself.” The show smash cuts to children screaming chaotically, while Rachel explains the challenges of feeding and clothing them. Later Kevin gets mad because “there are seven pillows on this bed.”

Even after Kondo’s intervention, Rachel continues to use the language of self-judgment to describe her home: “I don’t let myself get lazy, I want to do it because I want to keep this feeling going.” This implies she is still the primary proprietor of the task. And then there’s the episode where white husband, Aaron, chides his wife, Sehmita, for holding onto saris that she never wears—she explains to the camera that these saris represent a connection to her Pakistani culture because the city she lives in lacks a strong Pakistani community. Like everything in her closet, Kondo encourages her to keep them if they spark joy for her.

Through the television set, Marie Kondo seemed much more flexible than I had anticipated. She was willing to adapt to her client’s wishes—like the grieving woman who wished to sort through her deceased husband’s closet (sentimental items) earlier in the process. Kondo’s shirt folding—which has been written about extensively—wasn’t that earth shattering, just useful. She never forces anyone to throw away their books. After seeing it in action, assessing objects by “sparking joy” felt less like a harsh directive, and more like a shorthand that made sorting easier. So much spring cleaning is a process of identifying what you don’t want. It’s much more fun to identify what you do want.

At some point in my brief profession as a tidier, it became clear that my most frequent client was using me for companionship more than for my organizing skills. I had taken the job to be a fly on the wall, and was considering wrapping up the relationship with one client in particular. After working through three sessions, we’d tackled all of the rooms she’d hired me to sort, and I was making final touches to the spreadsheet of itemized deductions. As I meant to launch into our informal breakup, she suddenly decided she was going to quickly grab groceries, leaving the baby with me, “next to you on the blanket.”

“I’m not comfortable with that,” I told her. “I don’t know childcare, I don’t know CPR. I am here to help you organize.” But she was already out the door.

I kept sorting. At some point the baby reached out to my hand, curiously, grasping my index finger with surprising strength. I waited for some sort of biological, maternal instinct to kick in. Instead I felt overwhelmed with disgust, grief, fear. It all suddenly felt inevitable, the fatalistic promise of a third shift. I realized I’d never want to do that work unpaid, perhaps ever. Not unless I had someone who would be splitting it with me equally.

When she texted me the next morning to ask when I could come back, I told her I was no longer available.