At roughly half the size of Los Angeles, Singapore is one of the smaller countries on the planet. But what it lacks in land mass, it makes up for in opulent, massive edifices that convey the country’s wealth, draw in tourists from around the globe, and give the tiny nation more superlatives than a high school yearbook. Though they lay claim to the world’s first double helix bridge, and its highest pool, Singapore’s crown jewel is undoubtedly its massive airport, Changi.

Named best airport in the world for six consecutive years by Skytrax, the premiere airport-ranking organization, Changi boasts amenities, eateries, and shops more in line with a luxury resort or fancy outdoor mall than a transit hub. The airport even got its own scene in Crazy Rich Asians where Constance Wu ever-so-naturally praised its butterfly garden and movie theater.

Depending on your perspective and bank account, this airport is either the pinnacle of splendor or a consumerist hell where the shiny distractions are merely there to keep you inside and funneling more money into the airport’s coffers. During a recent trip to Singapore, I attempted to sample all Changi has to offer within the confines of a five-hour window. 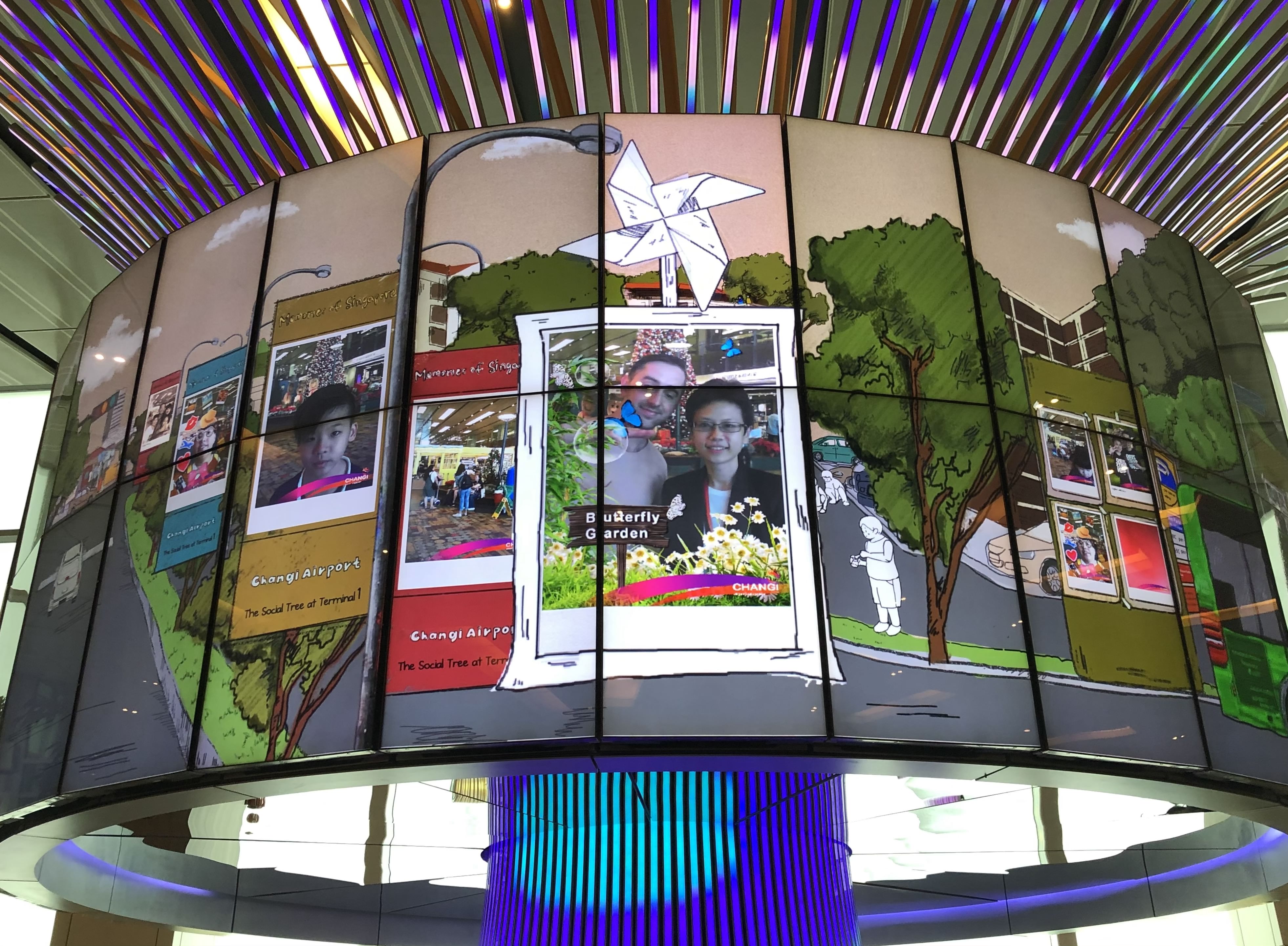 Photo by the author

Like Winston Smith at the end of Nineteen Eighty-Four, my resistance had ultimately been crushed and the airport had burrowed its way into my heart. Regardless of how sinister I might think this and all other monuments to consumerism are at their cores, I’m sure I’ll be missing Changi the next time I’m seated on the floor of LAX, eating a bad $14 wrap while attempting to charge my phone at a broken outlet.