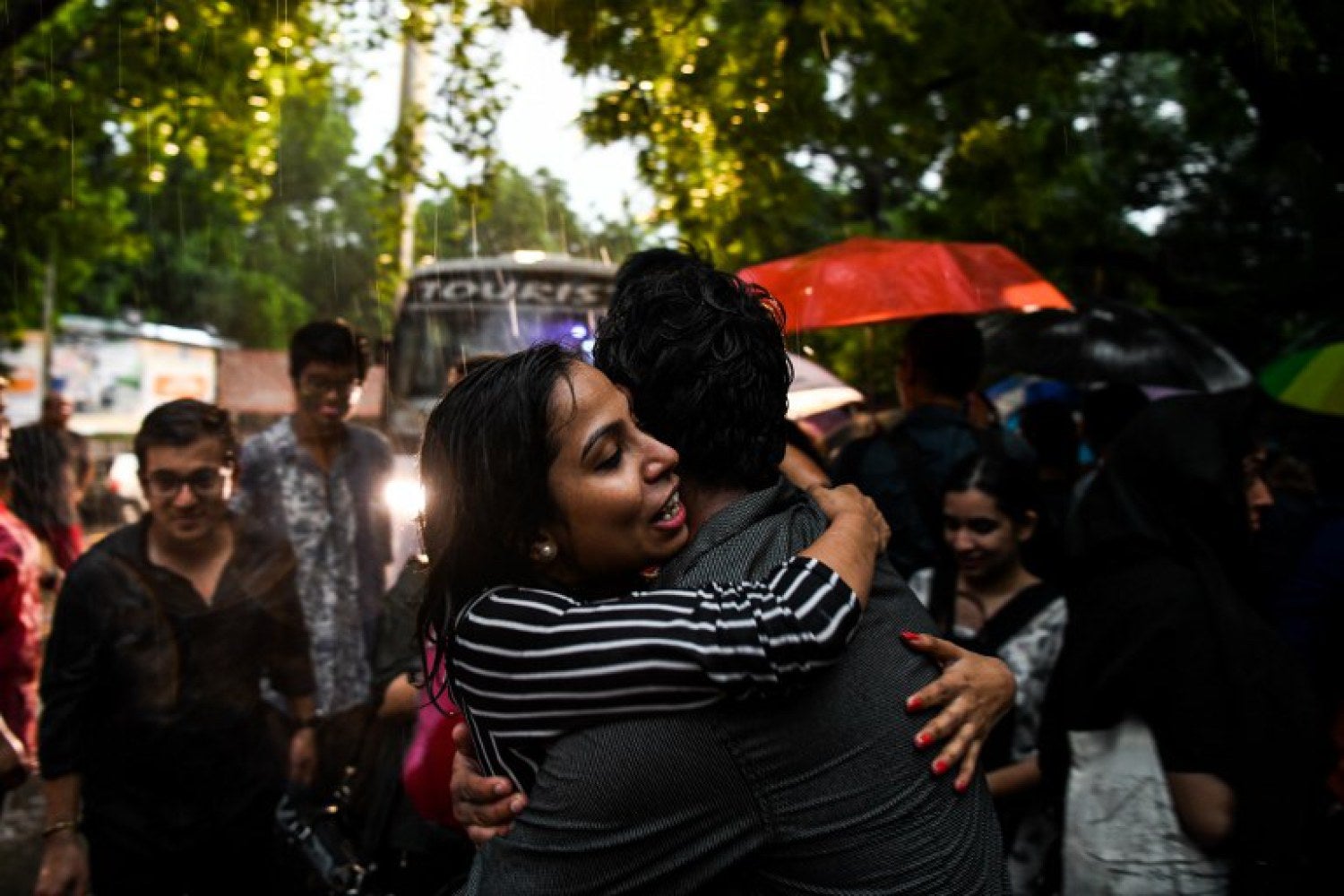 The Indian army chief said that the Indian Army is not ready to accept homosexuals in its service.

India’s army chief General Bipin Rawat told reporters on Thursday that the Indian armed forces was not ready to have homosexuals in the service despite a law which decriminalized homosexuality being passed last year.

“For LGBT (lesbian, gay, bisexual and transgender) issues, in the Army these are not acceptable,” Rawat told reporters during an annual press briefing.

“We are neither modernized, nor westernized. LGBT issues are not acceptable to us.”

The law, known as Section 477 of the criminal code, had existed since the colonial period and similar vestiges of British rule exist throughout South and Southeast Asia.

The law banned all deviant sex acts “against the order of nature.”

India’s LGBT’s community had campaigned for over two decades to have the law repealed.

The law was repealed once in 2009 before being reinstated in 2013 after a challenge from a local astrologer who said gay sex would erode traditional marriage and society.

The supreme court’s ruling in September galvanized LGBT communities across Southeast Asia, many saying they too would mount campaign against the British-rule era laws.

Rawat’s statement on Thursday is likely to draw controversy according to the Statesman newspaper. Many say it was a litmus test for acceptance of homosexuality within Indian society. /muf