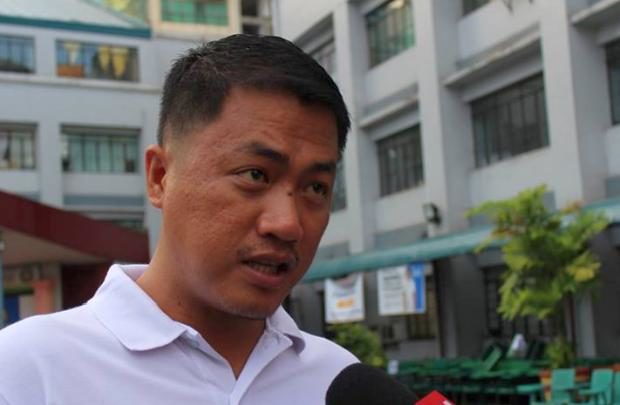 MANILA, Philippines — The Alliance of Concerned Teachers (ACT) denounced on Saturday “an escalating harassment” on its organization as it received reports of another incident of intimidation involving one of its leaders.

In a statement, the ACT disclosed that a regional coordinator of ACT Central Luzon, Aurora Santiago, received a phone call on Friday from an anonymous person who issued threats against her.

The caller allegedly told her that “if she will not cooperate, he can have her house burned or have her killed.”

According to ACT, Santiago pressed for the identification of the person on the line to which the caller said that he is “Provincial Commander of the NPA [New People’s Army] Bulacan.”

The organization added that Santiago told the caller that he might be mistaken on whom he was calling. However, the caller identified her name and her position in the union.

“These terroristic moves to harass and threaten our leaders show the intensifying operations against our organization, which comes shortly after the police profiling of our members,” said ACT Secretary General Raymond Basilio.

“If the Philippine National Police (PNP) still [has] any ill-intentions in their profiling, they should run after these vile people who terrorize our leaders and punish them according to our laws,” he added.

The ACT noted that Basilio was reported to have been a victim of the same harassment incident on Friday.

Basilio, the organization said, received a call from a certain “Gary” who knew of his personal details and also issued him a death threat.

“We vehemently condemn these acts, which are meant to silence us and render our organization immobile,” Basilio said.

“They will be disappointed because we will not stop in organizing teachers’ unions and advancing teachers’ rights and welfare, as these are within our legal legal and constitutionally guaranteed rights,” he added.

He said that “if the Duterte government wants criticisms against his administration to stop, he only needs to halt his anti-teacher and anti-people policies.”

He pointed out that an immediate and substantial salary increase for teachers and the junking of the TRAIN (Tax Reform for Acceleration and Inclusion) law, are the “two most pressing demands of teachers” who he said “are restive because of the grave economic crisis.” /jpv