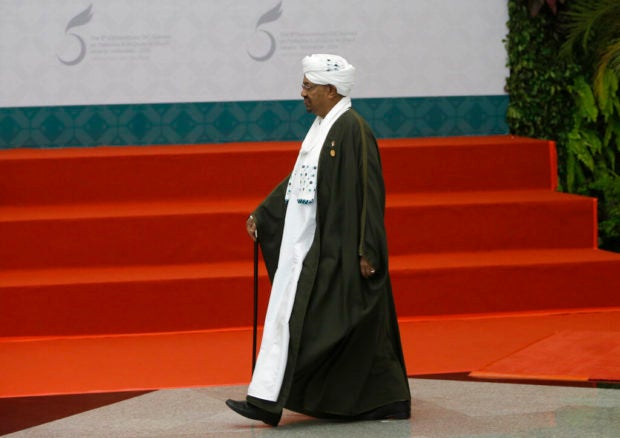 CAIRO — As violent anti-government protests enter their fourth week, Sudan appears headed toward political paralysis, with drawn-out unrest across much of the country and a fractured opposition without a clear idea of what to do if their wish to see the country’s leader of 29 years go comes true.

Even for a country that looks unwieldy when its’s not tearing itself apart, President Omar al-Bashir’s years at the helm have turned Sudan into a cautionary tale — from genocide and bloody rebellions to ethnic cleansing, starvation and rampant corruption.

But Sudan has been hard to rule way before al-Bashir seized power in a 1989 military coup. Protest leaders say a whole new start is needed if the country is to stand any chance of progressing.

“There may be very few people out there who still support this regime, the way it governed or its use of an Islamic narrative,” said Othman Mirghani, a prominent Sudanese analyst. “The conclusion reached by the people is that this regime must be brought down and the search start for a modern Sudanese state based on contemporary values.”

Here is a look at where things stand after more than three weeks of protests, which claimed at least 40 lives.

The military and democratically elected governments have taken turns ruling Sudan since independence in 1956, with coups bringing the generals to power, only to be brought down eventually by popular uprisings. The only exception was in 1986 when the army honored its promise to hand over the reins to an elected government a year after it seized power.

The military has been the dominant force in Sudan since independence and, analysts and activists say. Al-Bashir hails from the military, but he has sidelined the army as the country’s main fighting force, replacing it with loyal paramilitary forces he created.

That has frustrated middle and lower ranking officers, in large part because the state’s largesse has gone to the paramilitary forces and security agencies, not them.

Since the current protests began Dec. 19, the military twice stated its support for the country’s “leadership” and pledged to protect the people’s “achievements.” Neither time did it mention al-Bashir by name.

Army troops have deployed to protect vital state installations but have not tried to stop protests and, in some cases, appeared to offer a measure of protection for the demonstrators./jpv