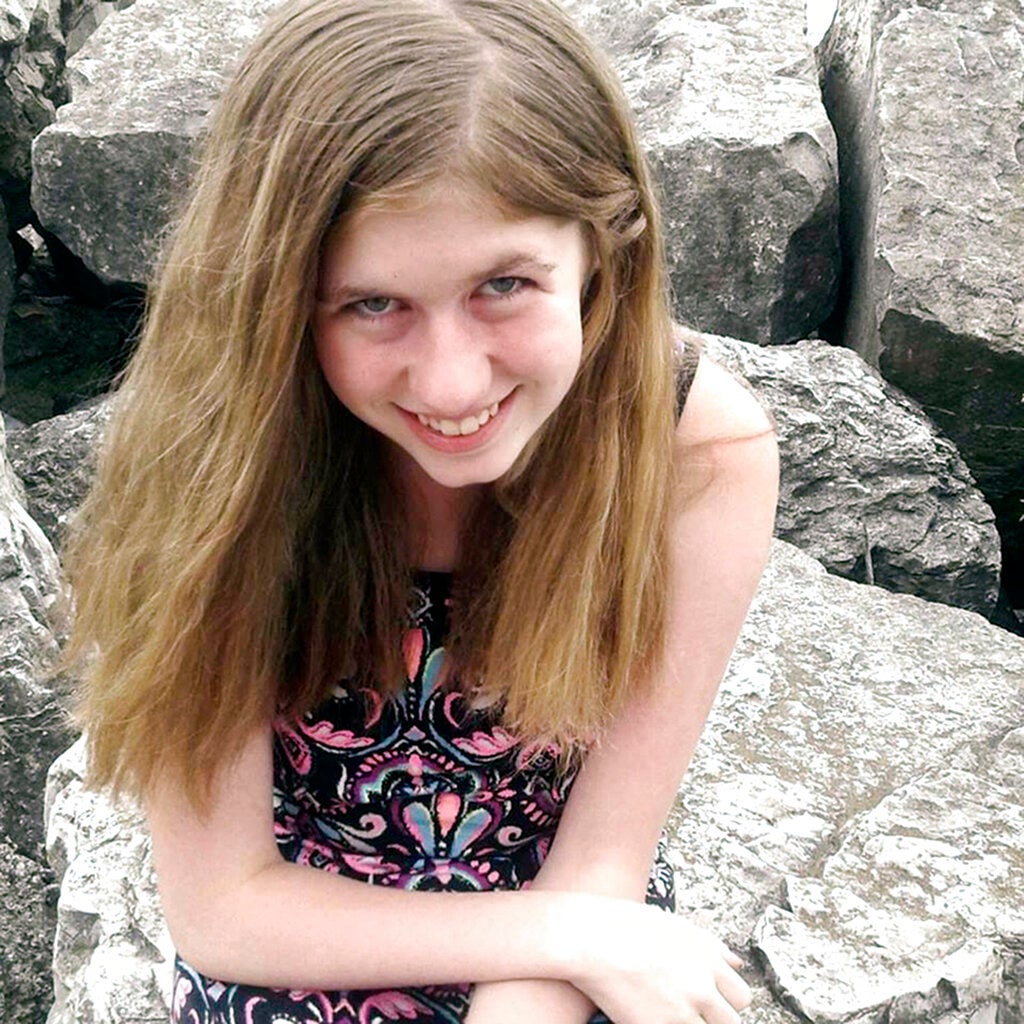 The grandfather of a 13-year-old northwestern Wisconsin girl who authorities say escaped a man who killed her parents and held her captive for three months said Sunday she’s in “exceptionally good spirits.”

Jayme Closs on Thursday fled the cabin near the small town of Gordon where she said she had been imprisoned. She approached a woman walking a dog and asked for her help.

Police officers arrested 21-year-old Jake Thomas Patterson minutes later based on Jayme’s description of his vehicle. Authorities are holding Patterson on suspicion of kidnapping and homicide.

Little has been revealed about Jayme’s ordeal since her abduction in mid-October, although more details could come Monday when Patterson is expected to be charged and make his first appearance in court.

Jayme’s grandfather, Robert Naiberg, said Sunday that, considering the circumstances, the teen is holding up .

“She’s doing exceptionally well for what she went through,” Naiberg told The Associated Press by phone. “She’s in exceptionally good spirits.”

On Sunday, area churchgoers said their prayers were answered by Jayme’s safe return.

“We are overjoyed and we couldn’t be happier. It’s a miracle and it’s wonderful,” Mary Haas told the Minneapolis Star Tribune while taking down Christmas decorations after Mass at St. Joseph’s Catholic Church in Barron. “We prayed and prayed and prayed.”

Jayme has been staying with an aunt in Barron since she escaped.

“It’s a great day up in our area,” said Larry Leff at St. Peter’s Catholic Church in nearby Cameron. “God answered all our prayers.”

An intruder blasted open the door of James and Denise Closs’ home near Barron with a shotgun Oct. 15, gunned the couple down and made off with Jayme.

While investigators have said Patterson’s goal was to kidnap Jayme, he has no apparent prior connection to the family. Naiberg told the AP on Saturday that Jayme told FBI agents she did not know Patterson.

Patterson attorneys Charles Glynn and Richard Jones said in a statement that they consider the situation “very tragic” and that they are relying on the court system to treat their client fairly.

Barron County Sheriff Chris Fitzgerald told reporters on Friday that Patterson took measures to avoid leaving evidence at the Closs family’s home, including shaving his head before breaking in. A shotgun was recovered from the cabin, which Patterson’s father owned.