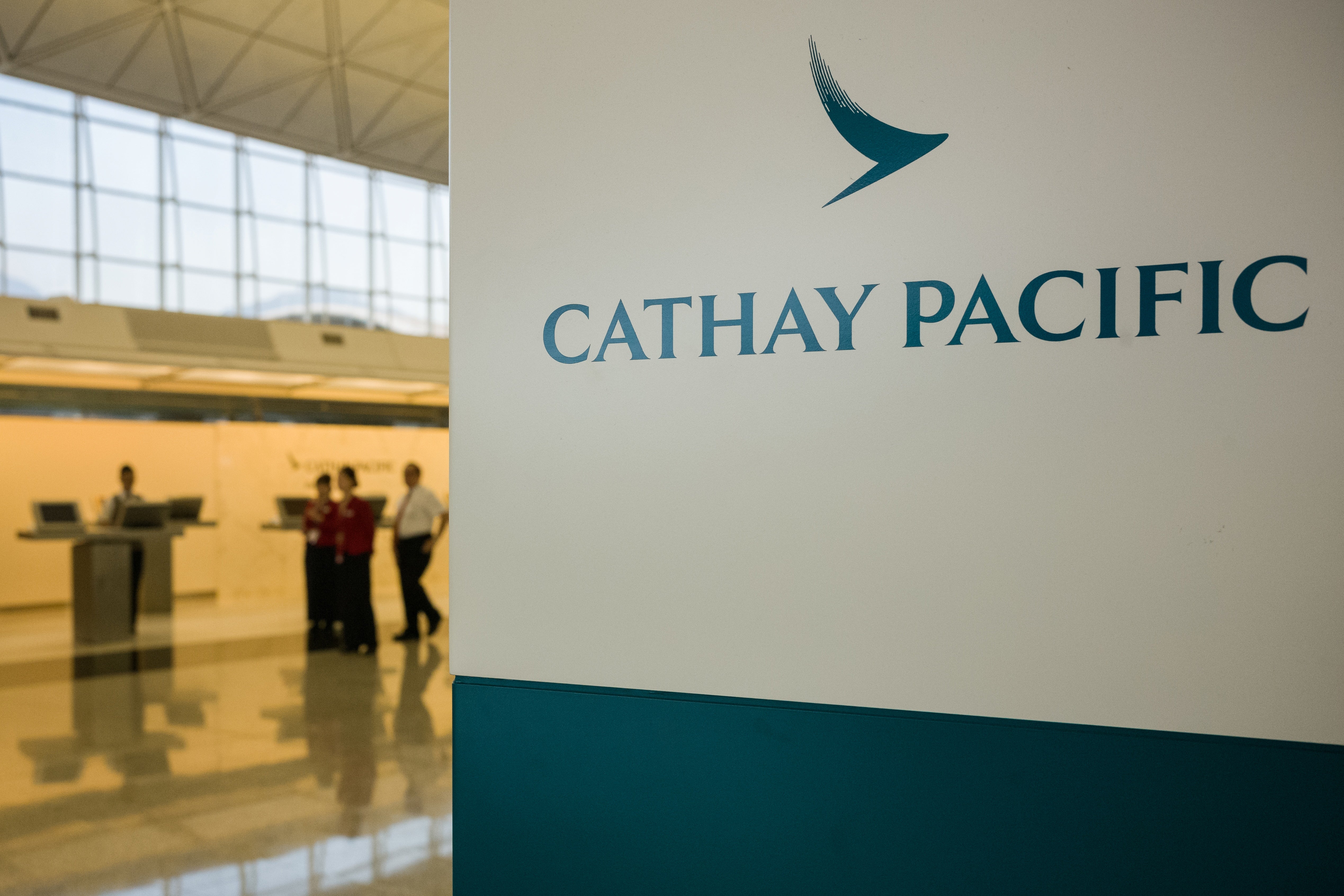 HONG KONG — For a lucky few, it’s the gift that keeps on giving: a Cathay Pacific snafu offering premium tickets at a fraction of their value, for the second time in less than two weeks.

On its website Sunday morning, Cathay was offering first-class flights from Lisbon to Hong Kong — via a connecting flight through London with a partner airline — for just $1,512, the South China Morning Post reported.

A similar journey in first-class via Frankfurt meanwhile, would set travelers back an eye-watering $16,000.

“We are looking into the root cause of this incident both internally and externally with our vendors,” a Cathay spokesperson, who attributed the error to an “input issue”, was cited as saying.

The Hong Kong-based carrier will honor the cheap fares for the “very small number” of savvy and fortunate travelers, the spokesperson added, as it did last time.

Cathay did not immediately respond to AFP’s request for comment.

Airline and travel blogs went into overdrive on New Year’s Eve after eagle-eyed shoppers noticed the carrier was offering first and business class tickets on its website from Vietnam to the United States and Canada for as little as $670.

That represented a staggering discount from the usual $16,000 round trip flight on first class, and $4-6,000 on business class.

It took two days for Cathay to publicly acknowledge the error, and a spokesperson declined to say how many tickets were sold at the discounted price.

Cathay had a tough year in 2018. It continued to struggle with the rise of cheaper mainland Chinese rivals, losing $33 million in the first six months of the year.

Then in October it sparked outrage among customers and politicians in Hong Kong when it admitted to a massive data breach five months after hackers made off with the data of 9.4 million customers, including some passport numbers and credit card details.