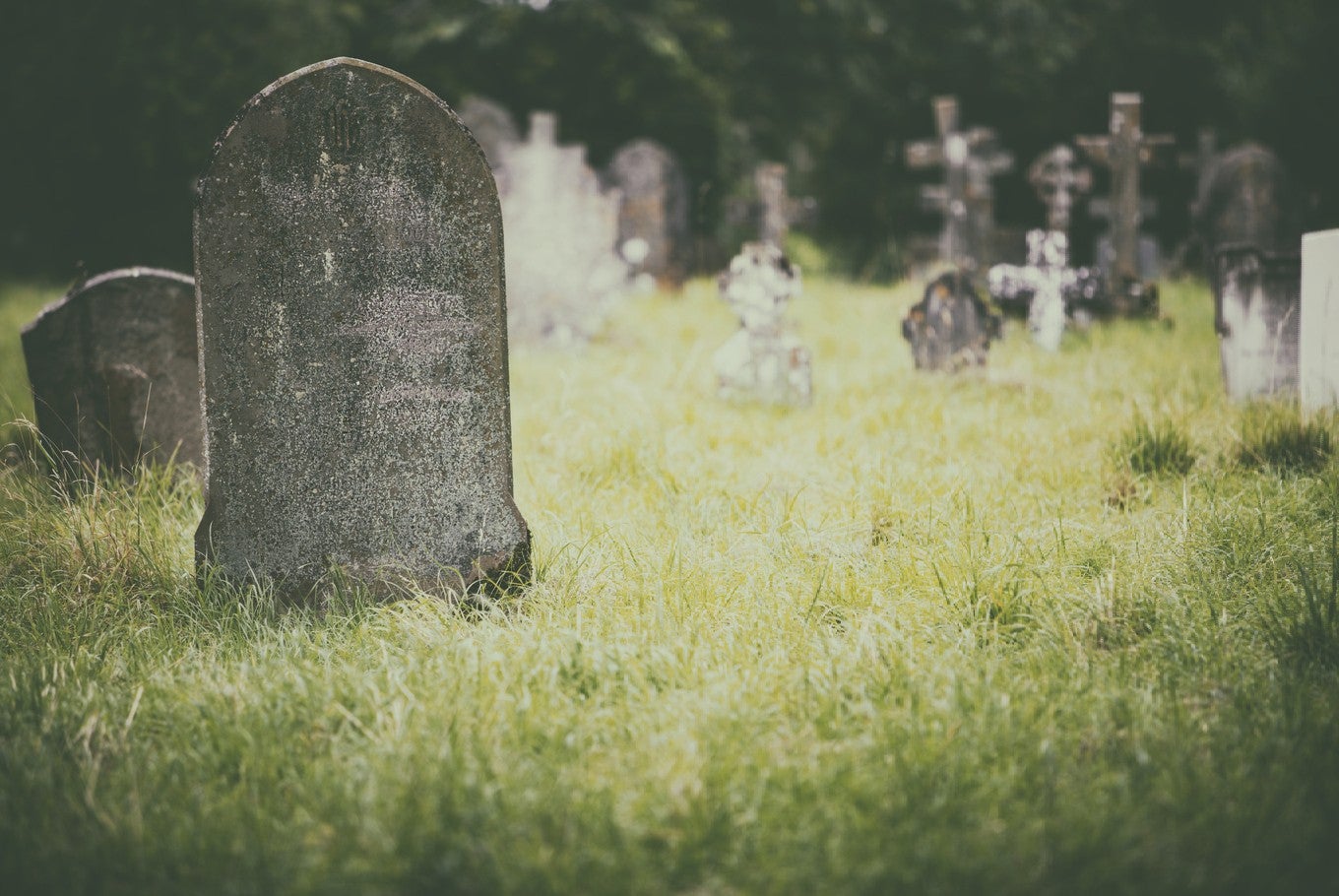 GORONTALO, Indonesia — An ongoing family feud in Bone Bolango, Gorontalo, has resulted in the removal of the remains of two people from a privately owned graveyard.

The remains of Masri Dunggio, who was buried 26 years ago, and his granddaughter Siti Aisyah, who was buried last year, were exhumed from a graveyard in the village of South Toto owned by Masri’s cousin Awano on Saturday, following a political dispute between Awano and Masri’s family.

The Pomantolo family ignored Awano’s request, which resulted in him demanding that Masri’s and Siti’s remains be removed from his property.

Village officials had tried several times to mediate the dispute, but the stalemate continued and the Pomantolo family decided to exhume the remains to “avoid prolonged conflict”.

The news of the exhumation went viral on Saturday, causing the local NasDem Party chapter head to issue a statement saying the party was not involved in the matter and that it was purely a family dispute.

Iriani also denied that she was involved in the conflict.

“I have just been released from the hospital and suddenly my name is mentioned,” she told The Jakarta Post on Sunday.

“Hopefully the sad incident of moving graves because of political differences in Gorontalo is the last such incident and does not repeat itself in the future,” NU executive Robikin Emhas said in a statement on Sunday.