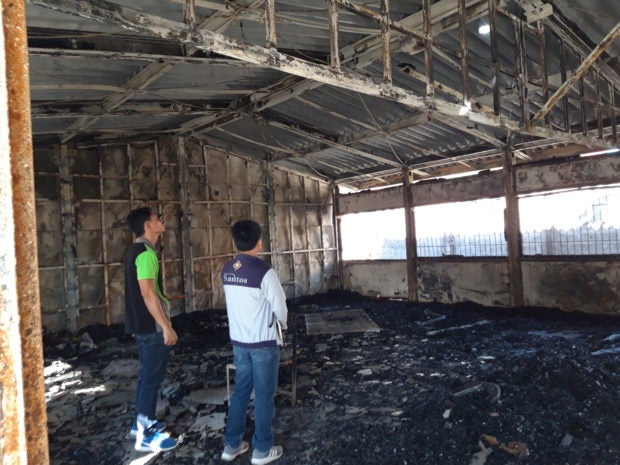 No one was hurt during the fire, which took place at 8:10 p.m., said town fire marshall Insp. Richard Santillan.

Santillan said investigators were still trying to find out what caused the blaze.

The fire broke out as the school prepared for its hosting of this year’s National Schools Press Conference (NSPC), which will be held from Jan. 27 to Feb. 1.

Elvira Viray, PNHS principal, said the NSPC, which will be participated in by about 5,000 campus journalists from 17 regions of the country, would not be affected.

“There’s nothing to worry about. The NSPC contest venues will be in the high-rise buildings. The gutted building will not be used,” Viray said.

Education Secretary Leonor Briones was expected to attend the opening ceremony on Jan. 28.

As part of the NSPC preparations, Santillan said he had also inspected nine schools here, which will be used as billeting areas for delegates./lzb