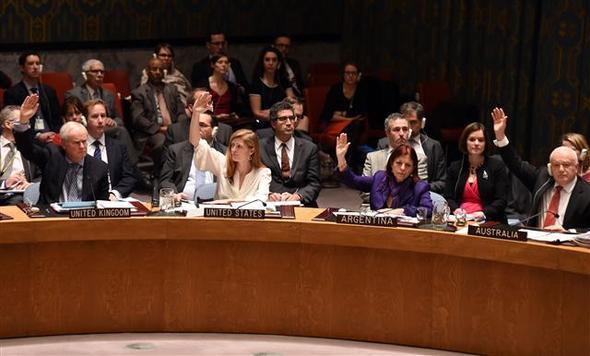 SEOUL — North Korea appears to be hoping to increase pressure on Seoul over inter-Korean projects and human rights concerns ahead of the second US-North Korea summit.

North Korean media and propaganda websites on Monday said Seoul was being swayed by the US with regard to inter-Korean projects, while accusing the UN of creating friction between the two Koreas.

The Rodong Sinmun, the organ of the North’s ruling party, on Monday claimed that UN human rights rapporteur Tomas Ojea Quintana’s activities in the South were “very inappropriate behavior” and were working against developments on the Korean Peninsula.

It said Quintana had incited inter-Korean confrontation and that his actions were “in effect, an anti-republic scheme,” meaning a plot against North Korea.

Quintana had visited the South from Jan. 7 to 11 to meet with North Korea-related organizations and had called for action in response to the North’s dire human rights situation.

Meanwhile, Uriminzokkiri, a North Korean propaganda website, urged Seoul to take the initiative in matters regarding the Kaesong industrial park and tours to the Kumgangsan resort.

The industrial complex was shut down during the Park Geun-hye administration, while tours to the resort were halted after a South Korean was killed by a North Korean soldier during the Lee Myung-bak administration.

In the article, the website criticized Seoul’s position that inter-Korean projects require negotiations with the US, saying matters could not be resolved without bold initiatives.

“The suggestions made in the historic New Year speech are the best way to improve inter-Korean relations, shedding interference and intervention from outside powers,” the article said, referring to the New Year’s speech by North Korean leader Kim Jong-un.

In that speech, Kim said North Korea was prepared to resume inter-Korean projects without any preconditions.

Inter-Korean projects, with the exception of humanitarian aid, are prohibited under international and South Korean sanctions imposed on the communist country.

Calling the Kaesong complex and Kumgangsan tours the “touchstone” showing Seoul’s willingness to implement the inter-Korean declaration, the article went on to claim that inter-Korean projects do not require approval from foreign powers.