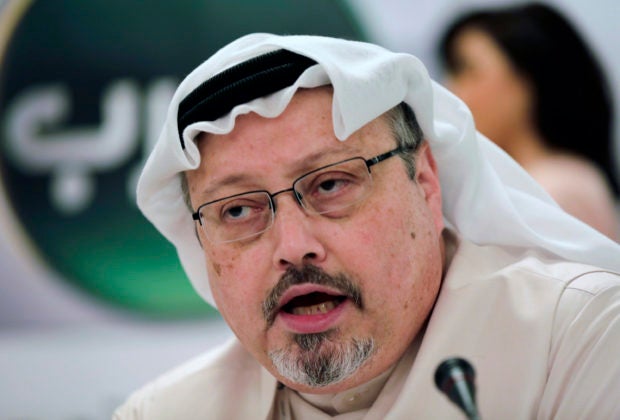 In comments carried by state-run Anadolu Agency late Monday, Cavusoglu said Turkey had prepared the groundwork and would soon take the “necessary steps.”

He did not elaborate.

The Washington Post columnist, who wrote critically about the Saudi crown prince, was killed inside the Saudi Consulate in Istanbul in October.

The kingdom has indicted 11 people, including some from the prince’s entourage, over the killing and is seeking the death penalty against five of them.

Turkey has complained of a lack of cooperation by Riyadh to ensure that all those responsible are held to account and has said it could seek an international probe./gsg