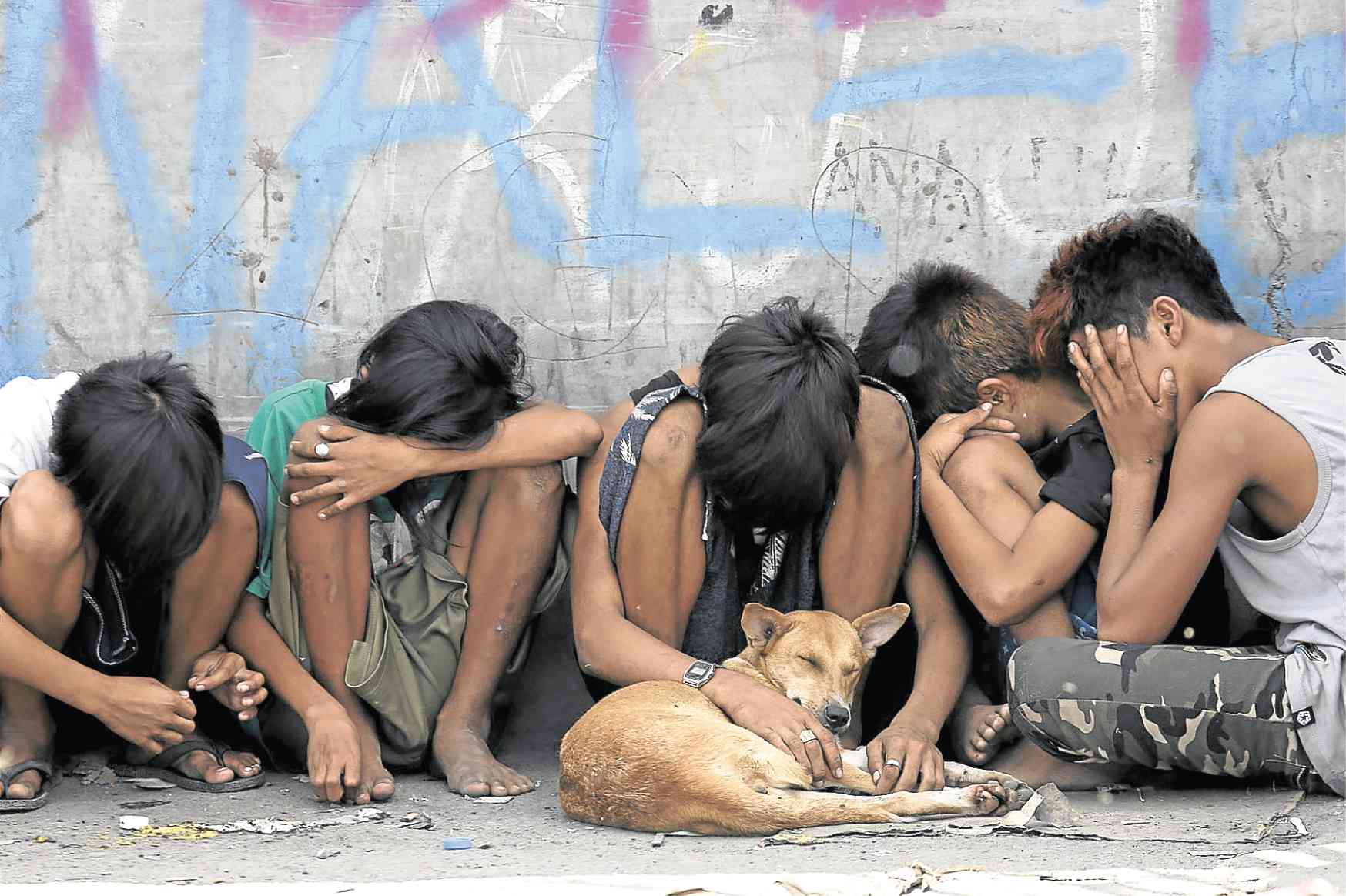 MANILA, Philippines — The Philippine Drug Enforcement Agency (PDEA) will file charges against the parents of 12 children recently rescued by its agents in an operation in clusters of drug dens in Navotas City.

PDEA Chief Director General Aaron Aquino is convinced that the parents are liable for violating the Republic Act 7610 or the Special Protection of Children Against Abuse, Exploitation and Discrimination Act.

Aquino said they secured videos showing the minors, aged four to 15, being used as runners, pushers, maintainers of drug dens, and even joining pot sessions.

READ: PDEA: No mishandling of kids caught in drug dens

“Child neglect is the simplest form of child abuse. Parents or guardians are answerable if they are unable to protect their children against abuse, exploitation, and discrimination, or worse, they are the ones committing such acts,” Aquino said in a statement Tuesday, citing the Section 2 of the Act.

According to Aquino, the parents of the minors will also be held liable for Section 10 of the Act if proven that they force their children to be involved in the illegal drug trade.

If found guilty, they will suffer the penalty of imprisonment of six years and one day to eight years.

Aquino stressed children should be under the care of their parents at home, not in the streets were they are exposed to danger.

“PDEA emphasizes the important role of parents in keeping these kids off the streets. The parents as head of the basic unit of society, must provide their children the basic services needed for a good quality of life,” he said. /cbb