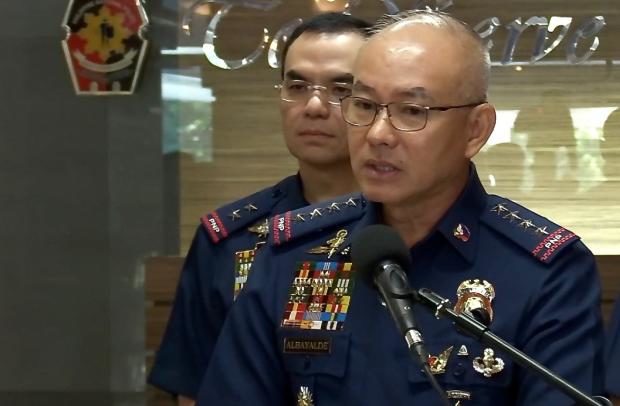 Albayalde gave this reminder as the House of Representatives justice panel approved on Monday a bill lowering the age of criminal liability from 15 to nine years old despite resistance from various child rights groups.

“Kailangan po itong pag-aralan ng mabuti ng ating academe, ng ating institutions, ng government agencies,” he said in a media forum, as he said the problem on juvenile delinquency should be approached in a “bigger perspective.”

(This has to be studied carefully by the academe, our institutions, our government agencies.)

Albayalde said the government should not only look at law enforcement as the solution to the problem, saying that other factors such as setting in the family and education should also be taken as preventive measures.

He said law enforcement is only applicable after the crime has already been committed.

Albayalde said children may also be mere victims of adults, even their parents, in exploiting them for illegal activities. Parents may also be held liable for negligence in taking care of their children.

According to Albayalde, the PNP may consider holding a dialogue with the Movie and Television Review and Classification Board (MTRCB) for them to have a representative from the police in consultations of shows influencing minors. /jpv