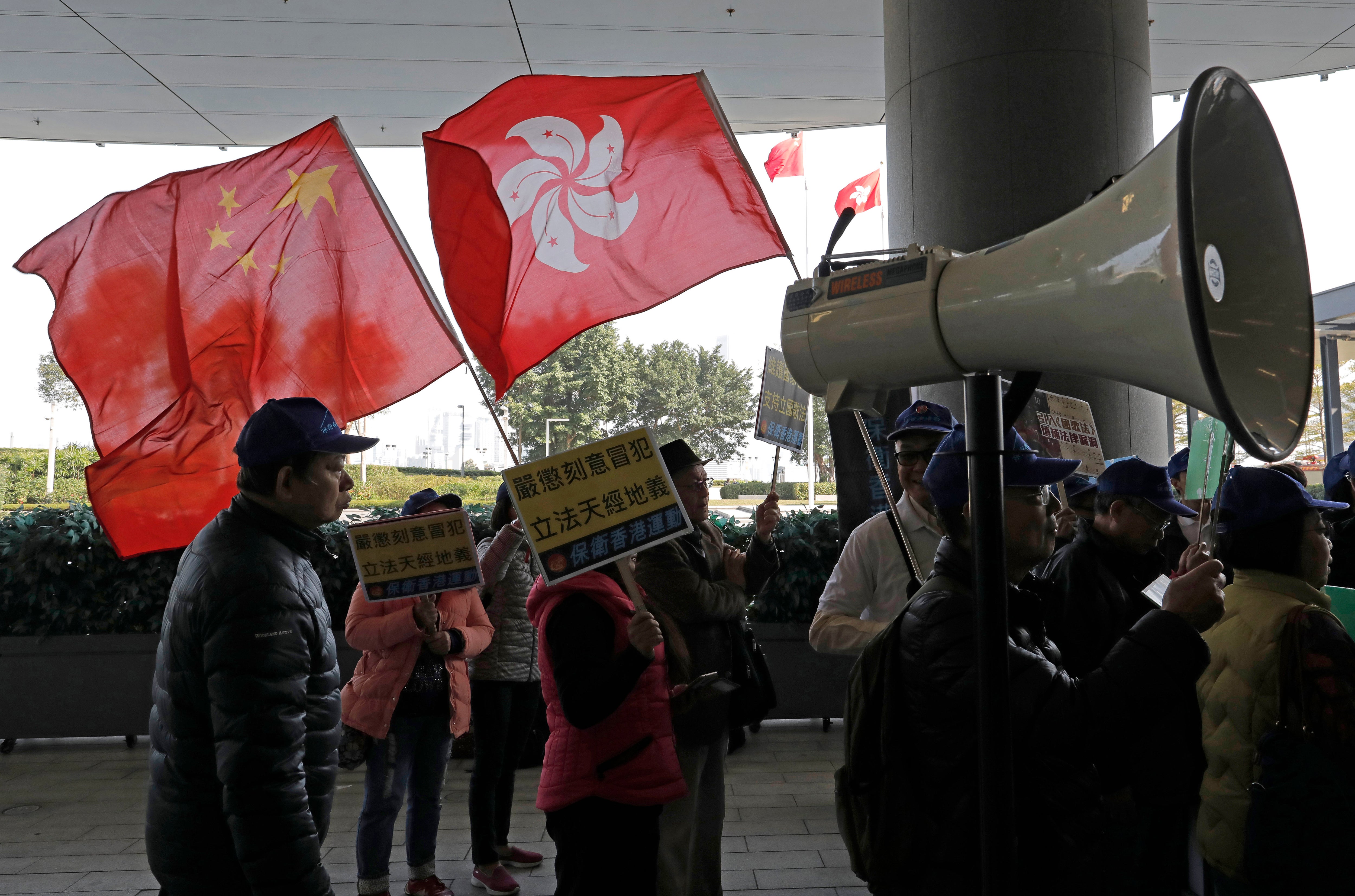 HONG KONG — Hong Kong’s legislature has taken up a bill that punishes anyone who “publicly and intentionally insults” the Chinese national anthem with up to three years in prison.

The move Wednesday came after soccer fans here booed the anthem at the start of international qualifiers.

Ever since Beijing suppressed the pro-democracy movement in the semi-autonomous Chinese city in late 2014, heckling China’s national anthem has emerged as a form of protest. The bill will be up for passage this summer.

In 2017, Beijing enacted a national anthem law and entered it as an amendment to Hong Kong’s constitution.

Critics say the bill will harm freedom of speech and is another example of China’s infringing on individual rights that are guaranteed under Hong Kong’s “one country, two systems” policy.  /muf