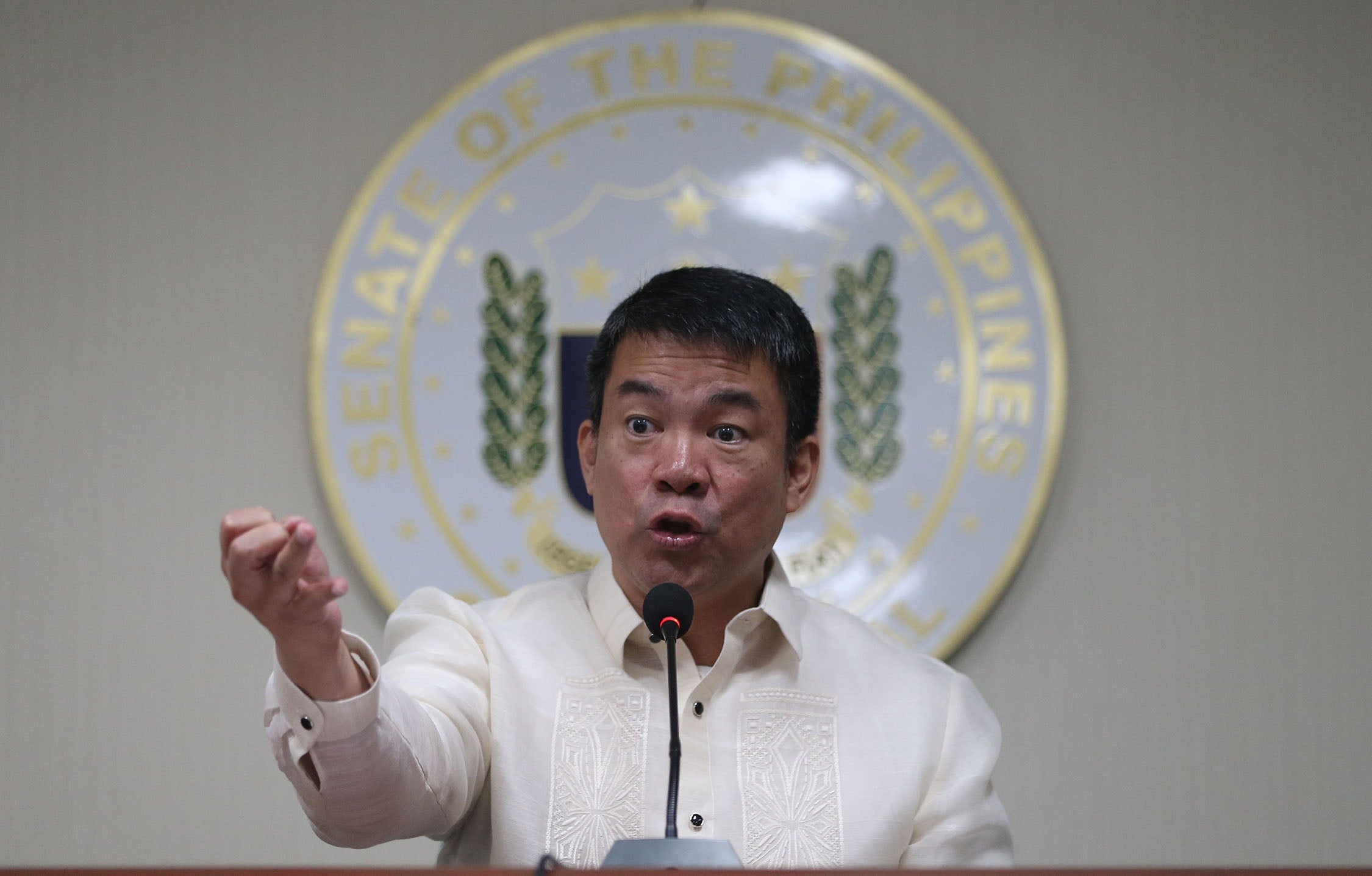 MANILA, Philippines — Considering his position as then Senate President, Senator Aqulino “Koko” Pimentel said his office even saved some P31 million in 2017.

Pimentel was still reacting to a report of Commission on Audit (COA) wherein he was listed top spender in the Senate in 2017 with more than P127.8 million.

“Sa akin, it came as no surprise that I became top spender in 2017 among senators because I was the Senate President for the entire year,” he said in an interview at the Senate on Wednesday.

The office of Senate President (OSP), he said, has a budget of more than double that of an ordinary senator.

“And according to my finance officer, I could have spent P158 million in 2017 but I spent 127 million, therefore, saving P31 million. That’s the complete picture,’ Pimentel said.

“Kaya nga when I lost the position, nag cutdown kami sa staff, sa consultants, and you will see that in the future COA reports,” he said.

Pimentel though expressed hope that COA would not delay the release of its reports so they could still find their records.

In the same COA report, opposition Senator Antonio Trillanes IV was listed as second biggest spender in the Senate having spent P87 million in 2017.

Trillanes defended his expenses, noting COA did not cite any irregularity on his expenditure.

“First of all , every senator has the same budget allocation. My office merely utilized those allocations instead of realigning them for other purposes,” he said in a text message to reporters.

“Just to be clear, the COA report didn’t cite any irregularity on my expenditure,” the senator added.  /kga