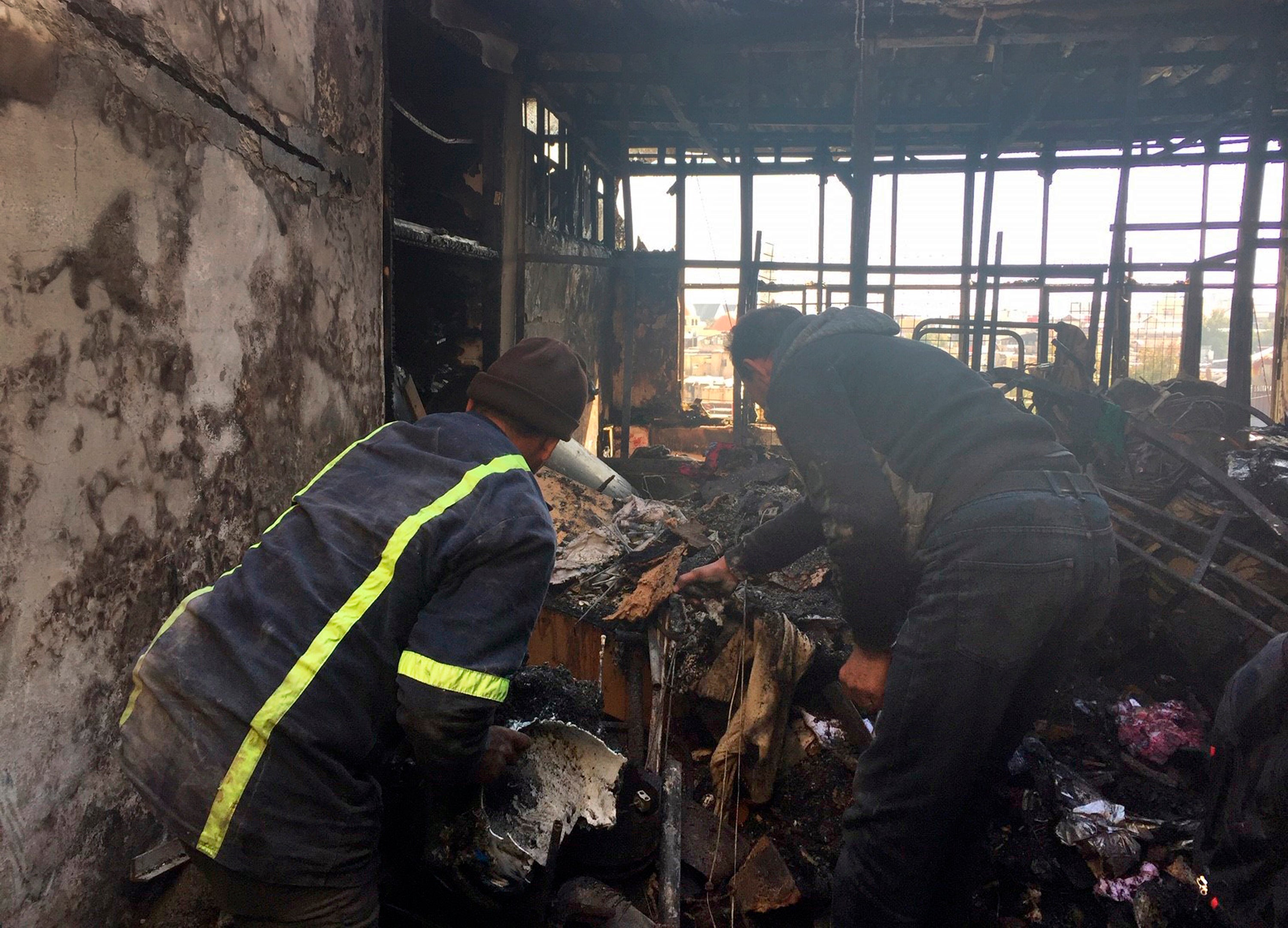 SANA said the cause of the Tuesday night fire in the fourth-floor apartment was not immediately known, adding that it might have been caused by an electric heater.

It gave no mention of the siblings’ parents.

The fire brigade said the fire caused an artificial ceiling to collapse inside the apartment.