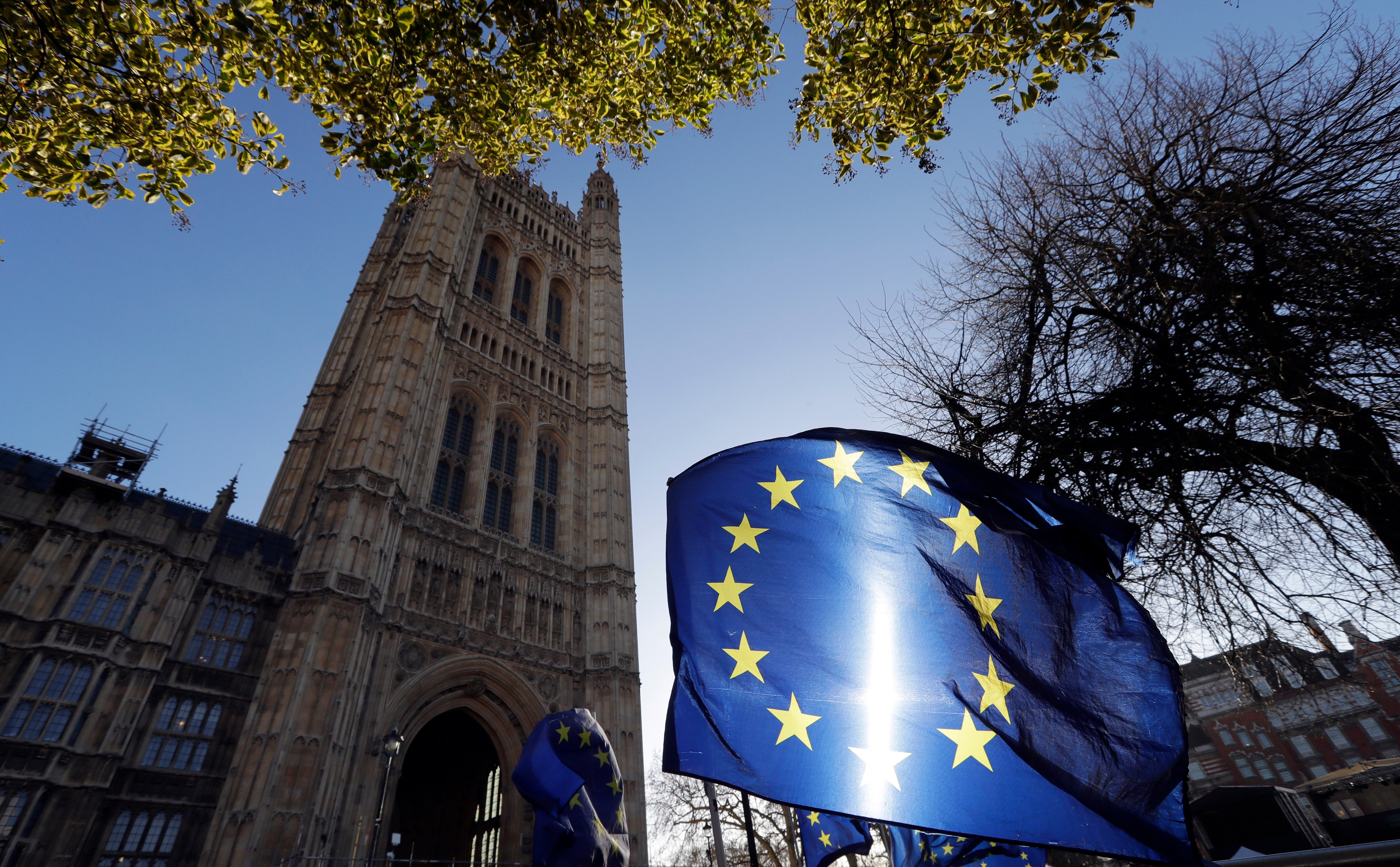 LONDON — A senior British Cabinet minister said businesses need to prepare for the possibility the United Kingdom will leave the European Union in March without an exit deal, as a growing number of British firms said they are stockpiling goods or shifting operations overseas.

Many business groups said a “no-deal” Brexit will cause economic chaos by imposing tariffs, customs checks, and other barriers between the U.K. and the EU, its biggest trading partner.

Carolyn Fairbairn of the Confederation of British Industry said politicians must rule out a no-deal Brexit “to halt irreversible damage and restore business confidence.” /kga