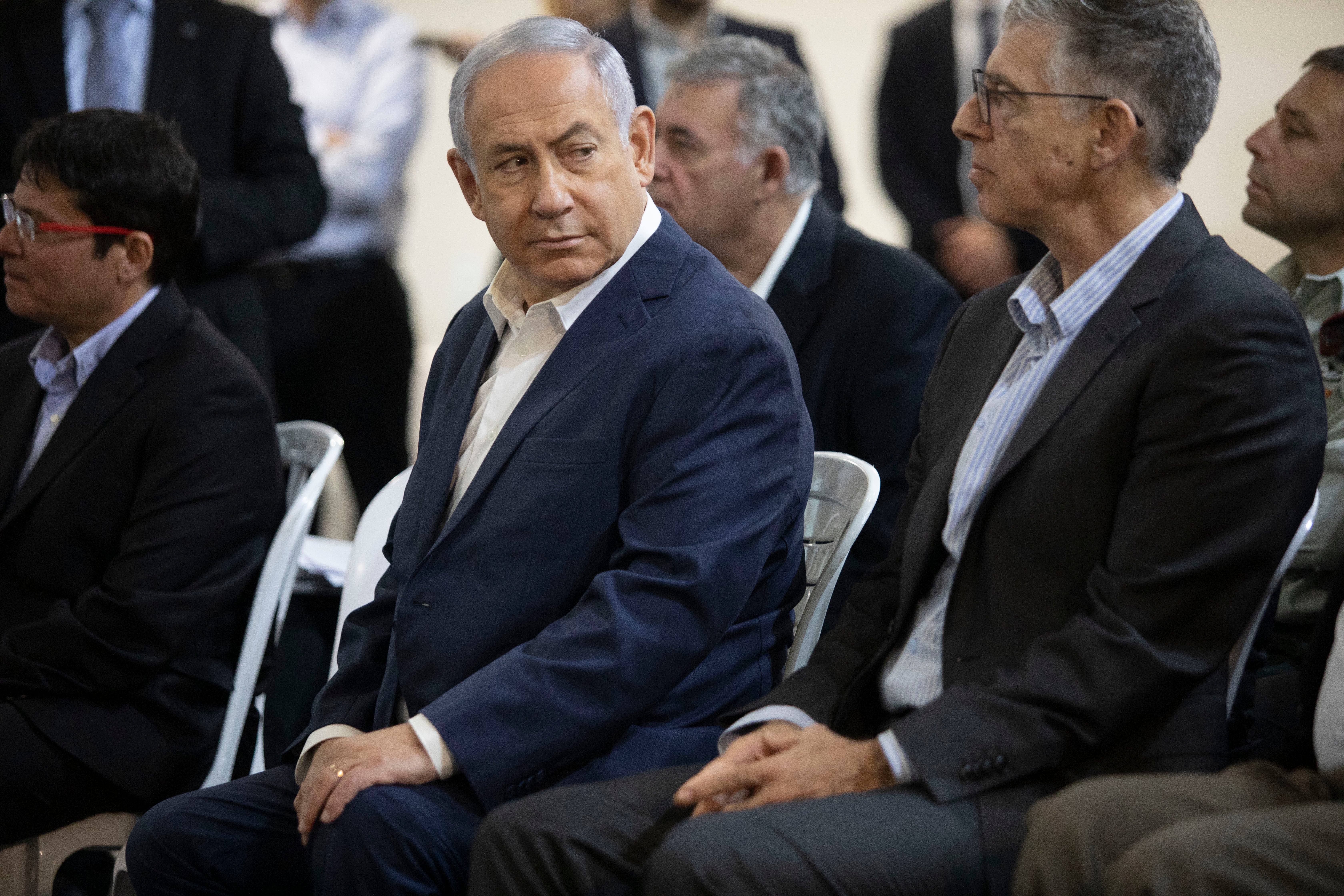 Netanyahu made the remarks after weeks of relative calm in the Gaza Strip ended on Tuesday when Israeli soldiers came under fire along the border in two separate incidents.

“Maybe there is someone in Gaza who thinks he can stick his head up; I suggest that they understand that the response will be lethal and very painful,” Netanyahu said.

“We are ready for any scenario and escalation,” he also said, quoted by his office, after attending a military exercise at a base in Shizafon in southern Israel.

On Tuesday, Israeli tanks struck two Hamas positions in Gaza and killed a militant after an Israeli soldier was lightly injured when a bullet hit his helmet.

And overnight Israeli warplanes struck a camp of Hamas, the Islamist movement that rules the Palestinian enclave.

Israel and Hamas have fought three wars since 2008 and fears of a fourth round remain although violence has abated since November as a result of an informal truce. /kga