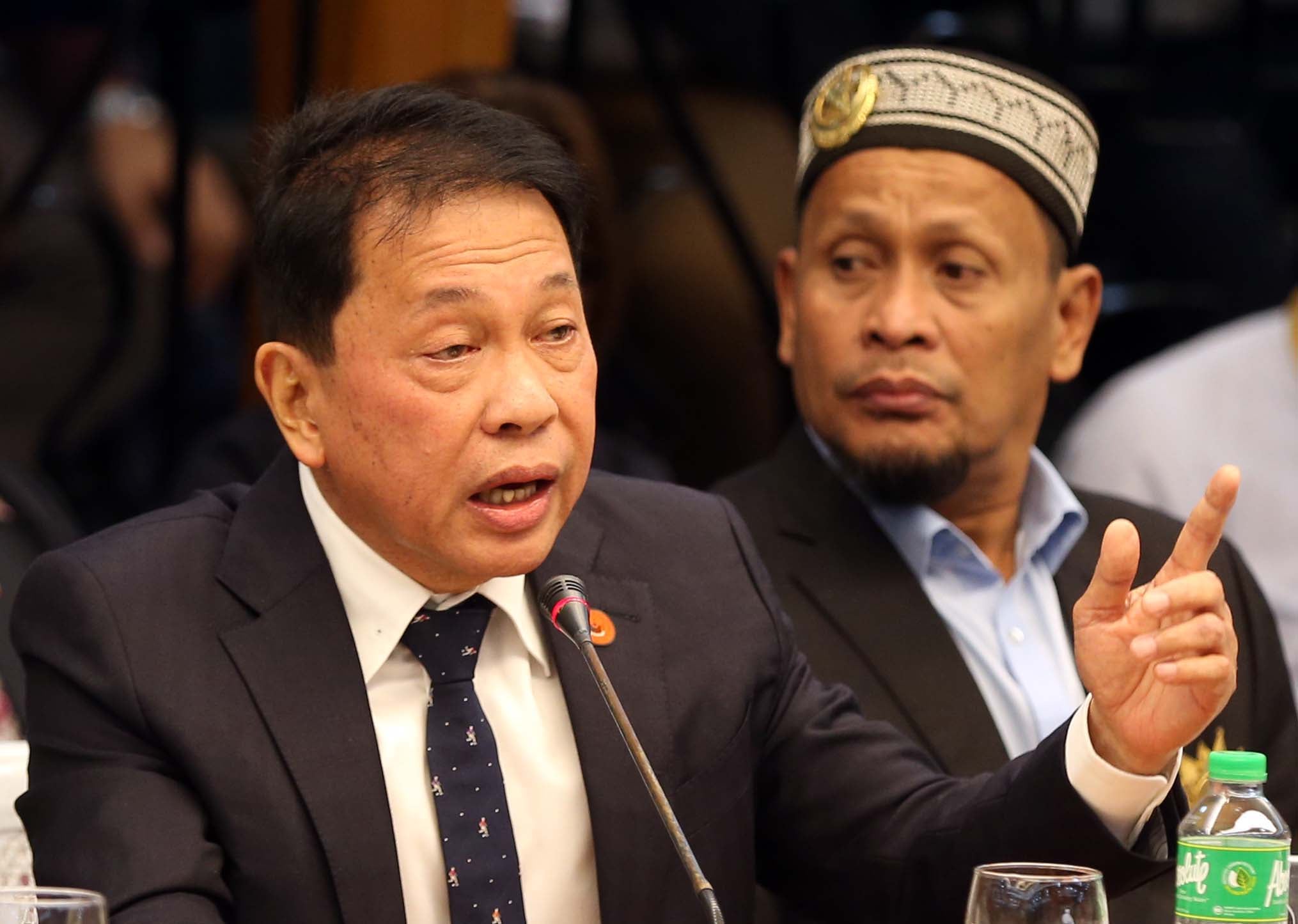 COTABATO CITY—After majority of the people of Sulu rejected the ratification of the Bangsamoro Organic Law (BOL), former Sulu governor Abdusakur Tan said they would want to be part of Zamboanga Peninsula (Region 9) and be excluded from the new Bangsamoro government.

Sulu is the only province in the Autonomous Region of Muslim Mindanao (ARMM) that voted against the ratification of the BOL, with the No vote posting a total of 163,526 against the 137,631 Yes votes.

“We want to opt out of the ARMM and to belong to a progressive place like Region 9,” Tan said.

He said Sulu wanted to be “integrated into the mainstream,” after having been one of the poorest provinces in the country.

Data from the Philippine Statistics Authority showed that poverty incidence has decreased in all ARMM provinces except Sulu.

In 2017, Governor Hataman led the regional government party to inspect projects in Sulu and had responded to complaints about alleged unfinished projects.

Tan also firmly denied the allegation that there was vote-buying in Sulu.  He said the results of the polls merely reflected the will of the people.

He said majority of the people of Sulu just don’t want to be part of the new Bangsamoro Autonomous Region in Muslim Mindanao (BARMM).

In October last year, Sulu Gov. Abdusakur A. Tan II, son of ex-governor Sakur Tan, filed a petition for certiorari and prohibition asking the high court to review the constitutionality of the said law.

But no temporary restraining order (TRO) has been issued by the Supreme Court. Tan said they still awaited the high court’s decision in order to be “set free.”

The former head of the legal team of the government panel, lawyer Anna Tarhata Basman, explained that according to the BOL, Sulu’s vote is counted along with the rest of ARMM’s in determining whether the entire region ratifies the law./lzb