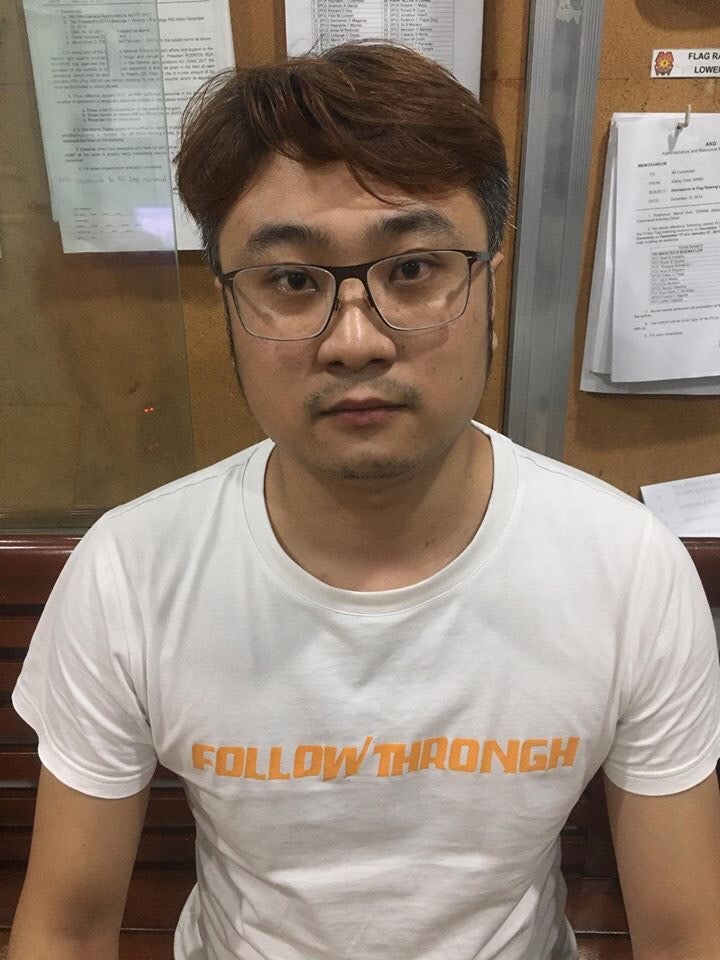 Suspect Yao Shunguan, 32, was initially nabbed by officers of the Pasay City Police Station (CPS) on December 30, 2018 as he has a standing warrant of arrest for violation of Republic Act 9262 or the Anti-Violence Against Women and their Children Act of 2004.

Police later learned during verification that Yao also has a standing warrant of arrest in China – issued by the Public Security Bureau of Yishui county dated November 16, 2018.

PNP-AKG reported Thursday it coordinated with Pasay City CPS and served China’s warrant of arrest against the suspect.

According to police, members of China’s Criminal Investigation Department Ministry and Public Security last year sought the assistance of PNP-AKG for Yao’s arrest.