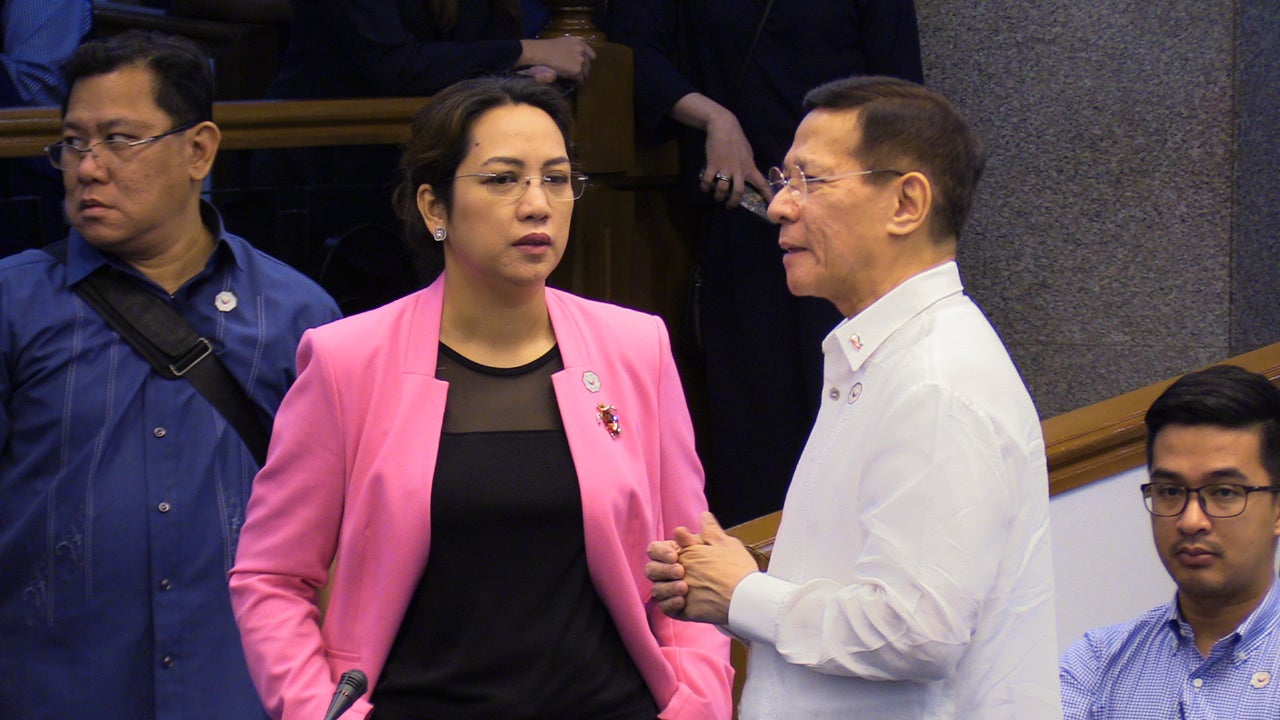 MANILA, Philippines – The sister of a government doctor who died months after receiving the Dengvaxia vaccine has accused the Department of Health (DOH) of ignoring their pleas for help.

Cristina Gotoc, a US-based nurse, said her brother, Dr. Kendrick G. Gotoc, was supposed to move to the US with her.

Cristina accompanied her mother, Norma, along with the Public Attorneys’ Office (PAO) to the Department of Justice (DOJ) to file a complaint for reckless imprudence resulting in homicide and violations of the Anti-Torture Act and Consumer Act against former health secretary Janette Garin and current Health Secretary Francisco Duque III since it was during his watch when the victim received his vaccine.

Other Health officials, as well as executives of Dengvaxia manufacturer Sanofi Pasteur and distributor Zuellig Pharma, have been included in the complaint.

Dr. Kendrick G. Gotoc, 39, died on April 22, 2018. He received three doses of Dengvaxia. Based on the forensic gross examination conducted by the Public Attorneys’ Office’s (PAO) Forensic Laboratory as well as histopathological studies, he suffered multi-organ dysfunction and hemorrhage. The immediate cause of death was multi-organ failure. He also had no history of dengue, like the other recipients whose death was attributed to the vaccine.

Based on the affidavit of his mother, her son told him that he himself received the vaccine before they administered it to schoolchildren.

This was the 31st case filed before the DOJ on the Dengvaxia controversy.