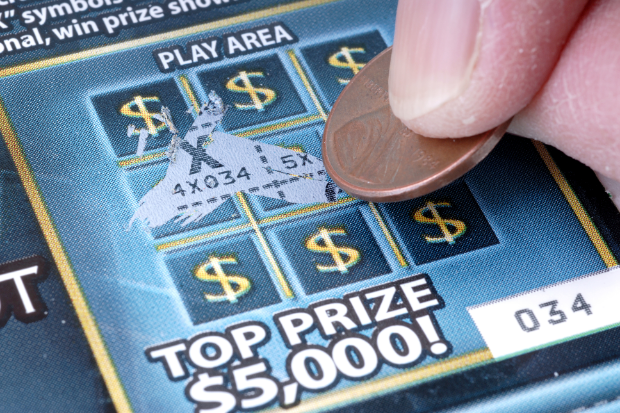 While being lucky and unlucky at the same time seems unlikely, a man from Georgia, United States proved otherwise as he is still entitled to the prize he won from a lottery ticket he left behind which police found — along with his meth.

Shaun Jones was fleeing from a police traffic stop on Sept. 14 when he left his goods behind in his car, as per Newsweek yesterday, Sept. 15. He was apparently about to be questioned for a violation when he suddenly ran away. Fortunately, the police were able to recover the items for safekeeping.

The Cherokee Sheriff’s Office was even kind enough to invite him over to claim his prize.

“To the suspect who ran on foot from our deputies on a traffic stop this morning on I-75, you left a winning $100.00 lottery ticket in your vehicle,” they posted on Facebook yesterday.

“You can claim your ticket at 498 Chattin Dr. in Canton. It will be here waiting for you. Congratulations by the way.”

To the suspect who ran on foot from our deputies on a traffic stop this morning on I-75, you left a winning $100.00…

The post came with a picture of the actual scratch-off ticket, confirming that the man is indeed the lucky winner of $100 (around P4,800).

Before he could voluntarily claim his ticket, however, police found him just a short time later, near the location of the traffic stop, the sheriff’s office updated in the post’s comments section.

They also assured that “yes he will get his lottery ticket back but we are keeping his methamphetamine.” JB

Father wins lottery on same day his baby is born