The Canadian government is allowing patients who are not terminally ill to legally consume psychedelic mushrooms, on the heels of Oregon’s decision to give people access to shrooms for therapeutic reasons.

Mona Strelaeff, a 67 year-old woman living in Victoria, B.C., said she was granted an exemption to the Controlled Drugs and Substances Act allowing her to consume shrooms to treat ongoing trauma.

“I have struggled with anxiety, depression, and addiction for years,” Strelaeff wrote in an email to VICE World News. “During my psilocybin therapy I went deep, way back to when I was a little girl and all those things that happened to me. All the unresolved trauma, it came back and I was beyond terrified, shaking uncontrollably, and crying,” she said.

Psilocybin, the active ingredient in mushrooms, is illegal to produce, possess, and sell in Canada; typically the only exception is for approved research purposes.

But this summer, Health Canada granted exemptions to people with terminal illnesses, allowing them to possess and consume shrooms. That was followed up with Strelaeff’s exemption earlier this month, which paves the way for more shrooms-based therapies, according to TheraPsil, a nonprofit that advocates for psychedelic therapy in end-of-life care in Canada.

“Our mission is to help Canadians in need access medical psilocybin,” Spencer Hawkswell, TheraPsil’s CEO told VICE World News. “We started with palliative Canadians for a number of reasons. The first is that you have the right to die in Canada, so surely you should have the right to try psilocybin. The second is that they didn’t have time to wait. We had identified some dying Canadians that had weeks or months to live. We had to help them first.”

Strelaeff told VICE World News she suffered from "an extreme sense of despair and depression” while in remission from breast cancer diagnosed 12 years ago (she has since recovered from the cancer).

Some of this trauma was related to her cancer, while some of it stemmed from repressed material from childhood.

With the psilocybin therapy, “I conquered those tough memories and after a while I realized…I ain't scared of jack (shit),” she said. 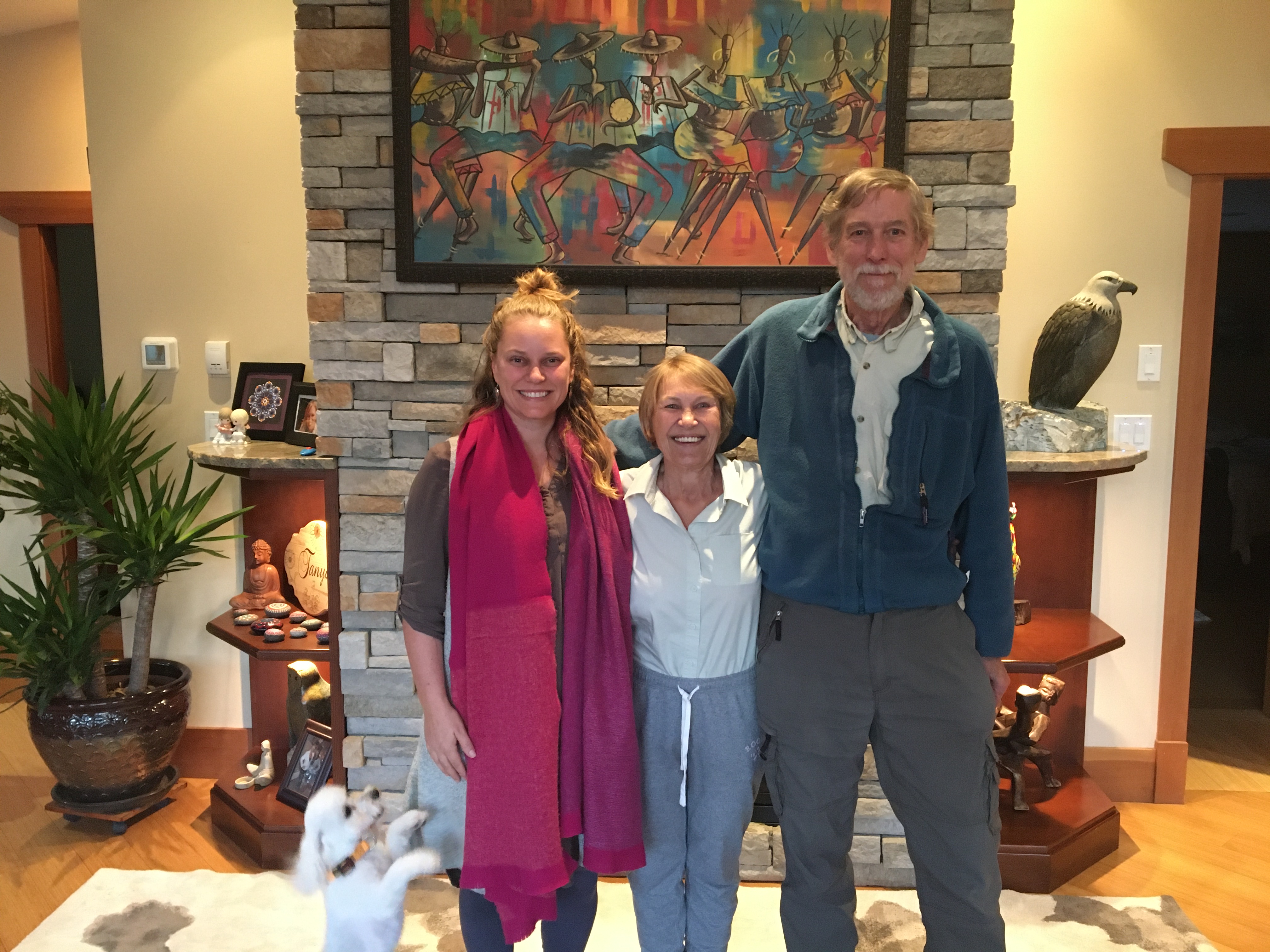 Canada’s newest psilocybin exemption arrives in the wake of big changes for the drug. On Nov. 3, Oregon voted to legalize psilocybin-assisted therapy statewide while Washington, D.C. voted to decriminalize shrooms. Last month, U.K.-based psychedelic medicine company Compass Pathways rang the ceremonial opening bell on the NASDAQ stock exchange, following an I.P.O. that saw the company valued at more than US$1 billion. Compass’ business is built on using patented psilocybin derivatives to treat a range of illnesses, with a focus on treatment-resistant depression.

Hawkswell said TheraPsil has been “inundated with requests” since August, and has already filed requests for further exemptions, which would allow (healthy) doctors and therapists to take psilocybin for the purposes of training.

By January, TheraPsil intends to launch the first legal training program for doctors and therapists looking to practice psychedelic therapy. While the “shroom boom” is attracting big money investments from for-profit pharmaceutical companies like Compass, Hawkswell maintains that TheraPsil will be able to retain its nonprofit status, and offer treatment within Canada’s universal healthcare system.