Foreign energy companies are investing in Africa as that continent builds out its power generation infrastructure. But there are risks to those investments, as some governments—Angola, Tanzania, and Libya 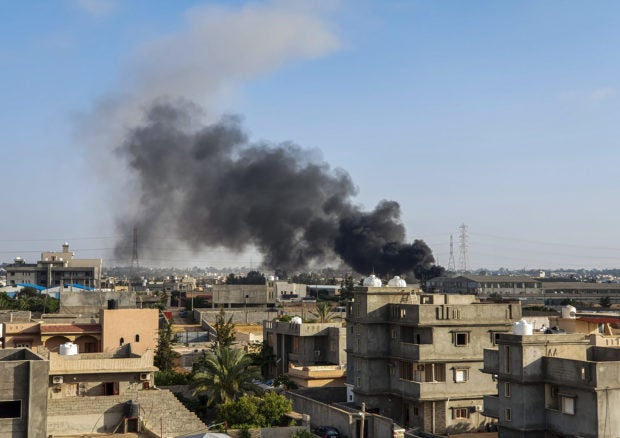 BENGHZI, Libya – A bomb-laden vehicle exploded Saturday outside a shopping mall in Libya’s eastern city of Benghazi, killing at least three U.N. staff members, a spokesman for the United Nations secretary-general said. The attack came even as the country’s warring sides said they accepted a cease-fire proposed by the U.N. aimed at halting combat in the capital Tripoli during an upcoming Muslim holiday.

The UN attacked Friday horrific conditions in migrant detention centers in Libya, with dozens dying from tuberculosis while many others appear to have disappeared.

NO ransom was paid for the release of three Filipino and Korean engineers kidnapped in July 2018 in Libya, Foreign Affairs Secretary Teodoro Locsin Jr said on Sunday. “No money…READ

The post No ransom paid for release of Filipino, Korean engineers–Locsin appeared first on The Manila Times Online.

Filipino nurses have fled hospitals in Tripoli amid escalating fighting between rival militias for control of the Libyan capital. Elmer Cato, charge d’affaires at the Philippine Embassy in Tripoli, informed Foreign Secretary Teodoro Locsin Jr. by Twitter on Thursday that embassy officials tried to extricate several nurses but were  unable to reach them due to […]

The UN refugee agency says it has evacuated 163 people from Libya to Niger, the first such flight since fighting in Tripoli escalated two weeks ago.

Forces answering to Libyan strongman Khalifa Haftar battled units that back Tripoli’s unity government on the edge of the capital Friday. 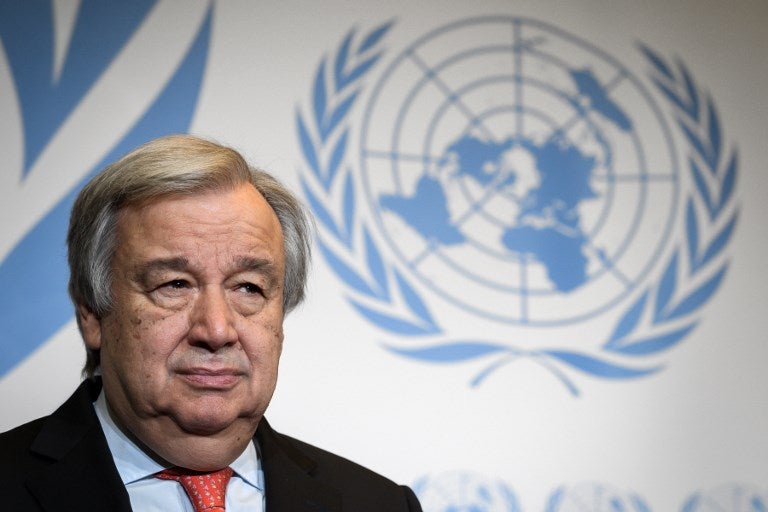 UN Secretary-General Antonio Guterres called for a ceasefire in Libya to prevent all-out fighting for control of Tripoli.

The UN humanitarian coordinator in Libya says 2,800 people have been displaced by fighting between rival militias over the capital, Tripoli.

Libyan forces under Khalifa Haftar battled their way to the south of Tripoli on Friday, prompting the UN Security Council and the G7