OVER P600, 000 worth of crystal meth or shabu was seized from three suspects in separate buy-bust operations in Pasay City. Police arrested on Monday night Maria Theresa Bornales and Lorenzon Oliva Jr, both were listed on the city’s drugs watchlist. Seized were six sachets of shabu weighing 20.5 grams with an estimated street value […]

SENIOR citizens and persons with disabilities (PWDs) will now have a chance to work in Pasay City, Mayor Emi Calixto-Rubiano announced on Thursday. During her speech in a job fair at the Cuneta Astrodome, Calixto-Rubiano said she was happy that senior citizens and PWDs who were still able to work could still maximize their skills. […]

A foreigner presumed to be of Chinese nationality was found dead in Pasay City on Monday (Aug 12) morning.

AFTER a string of gun violence directed at politicians in Pasay and Quezon City, the National Capital Region Police Office (NCRPO) marked them as “areas of concern” ahead of the…READ

MANILA, Philippines — A woman was rushed to a hospital after she was hit by a stray bullet in Pasay City on Wednesday morning, police said.

The post Woman hurt after being hit by stray bullet in Pasay City appeared first on Inquirer News. 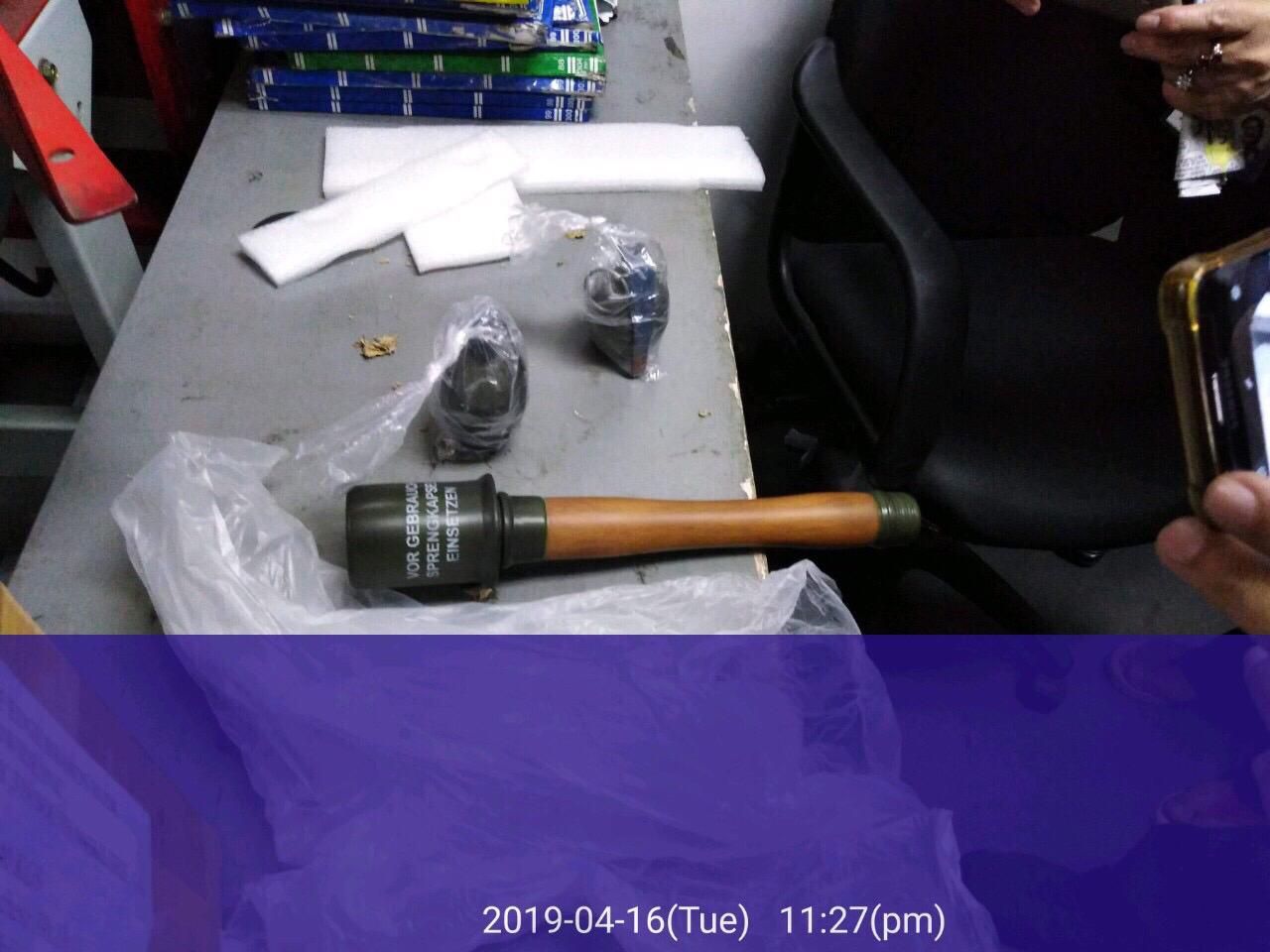 MANILA, Philippines — Police recovered three replica grenades inside the DHL Cargo Company in Pasay City on Tuesday night. According to the Pasay Police, the Villamor Police Community Precinct received a report at about 9:35 p.m. about a suspicious package at the DHL Cargo Company located at R5 Maintenance Base along Andrews Avenue. Bomb Squad […]

MANILA, Philippines — A suspected member of the Sputnik Gang was nabbed for illegal possession of firearms in Pasay City Monday night. 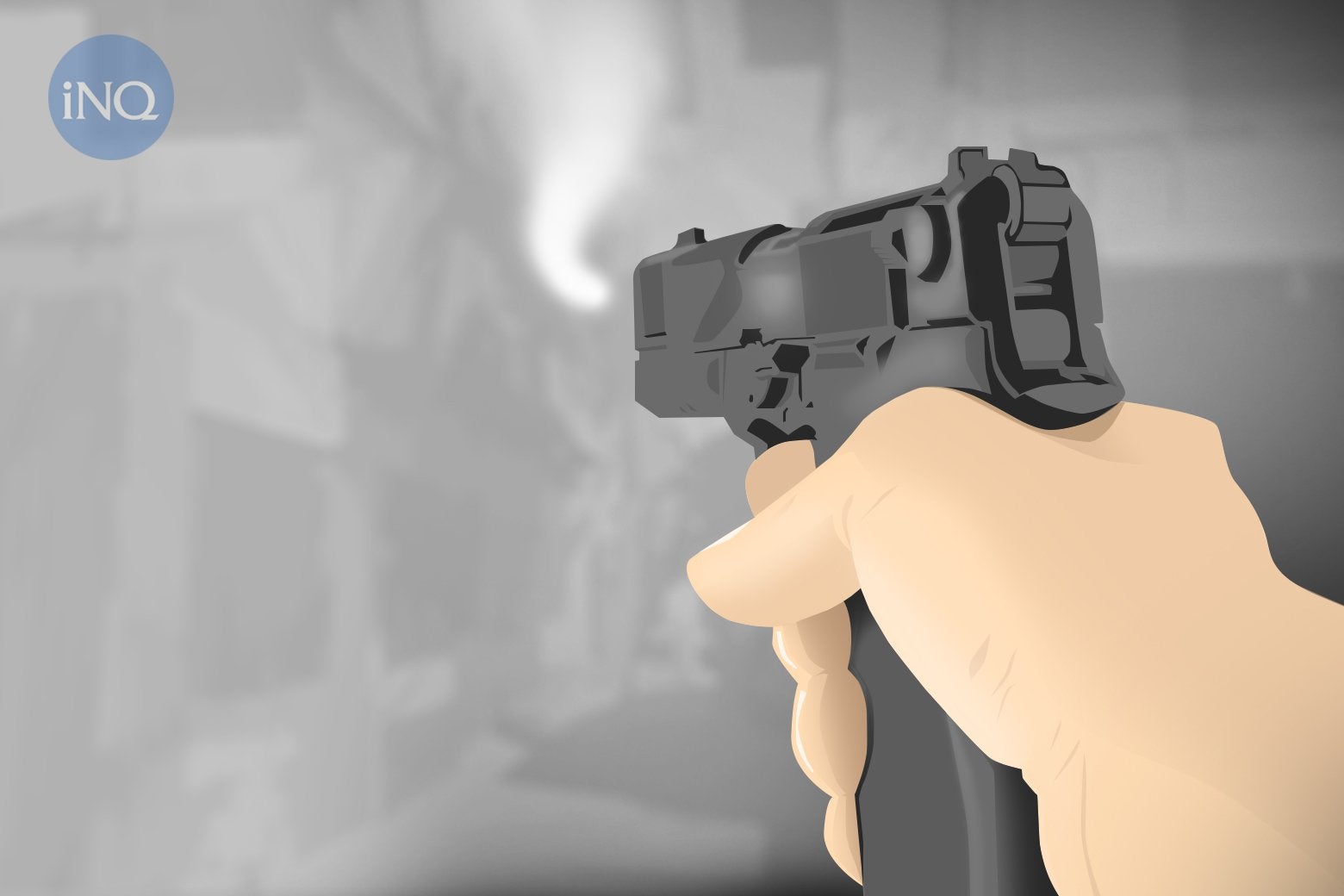 Two PDEA agents were wounded in a shootout with two men who were the subjects of a buy-bust operation in Pasay City on Wednesday. 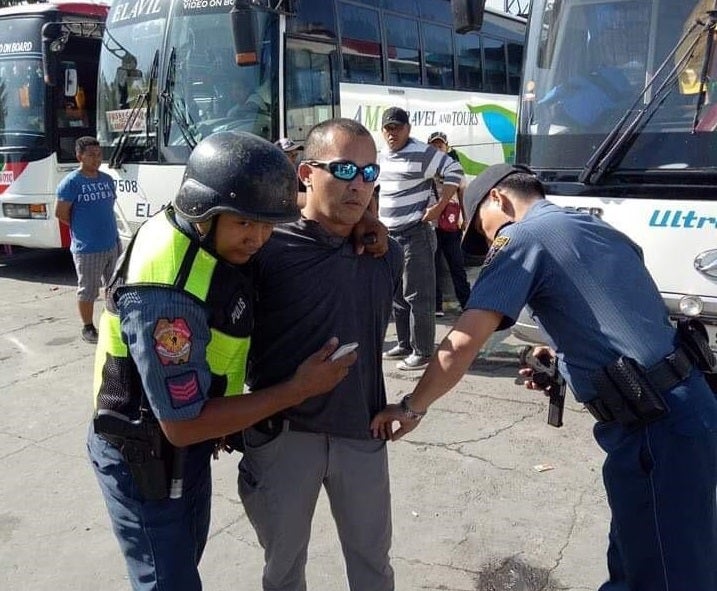 Police arrested on Monday an Army soldier who allegedly poked a gun at a bus terminal porter in Pasay City.

The post Soldier arrested for poking gun at a bus porter in Pasay appeared first on Inquirer News.

A security guard, who was about to board a train of the Metro Rail Transit Line 3 (MRT-3), was arrested on Friday for carrying a gun