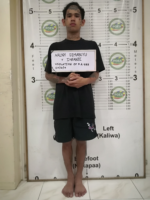 A rap artist and YouTube sensation was arrested in a buy-bust operation in front of a bar in Angeles City on Sunday (Aug  18). Police said Arnly Dimabuyu, also known as Xander Bay, 21, was arrested after he allegedly sold ecstasy and marijuana to an undercover agent. Investigators said Dimabuyu has been under surveillance for selling party […] In this bonus cut from ‘Noisey Brampton: The Rise of DIY Hip Hop Beyond Toronto’ , we visit rapper Noyz and find out what it’s like living with three generations of his family. 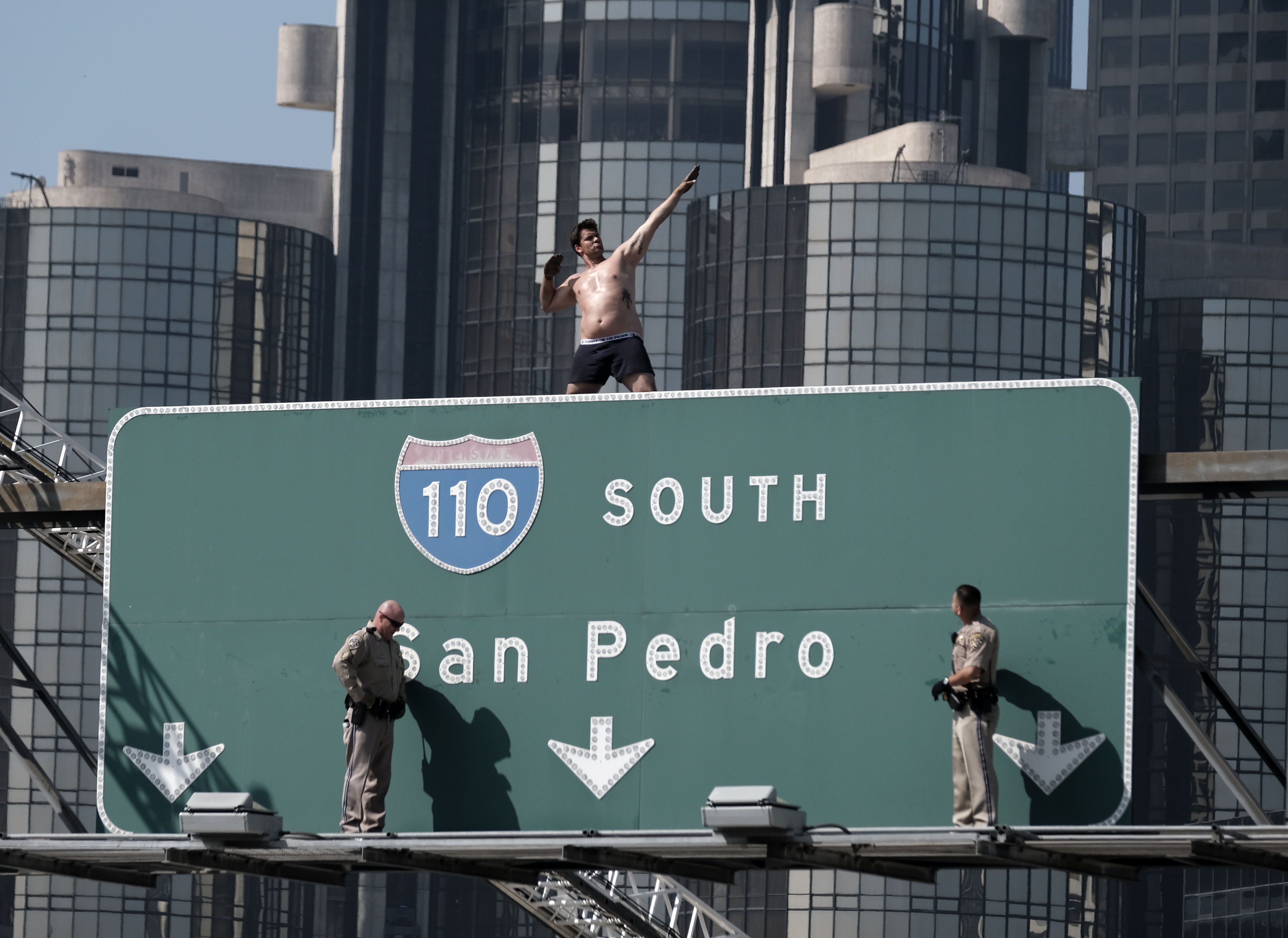 Wearing only his boxers, the guy brought traffic to a two-hour standstill during rush hour.