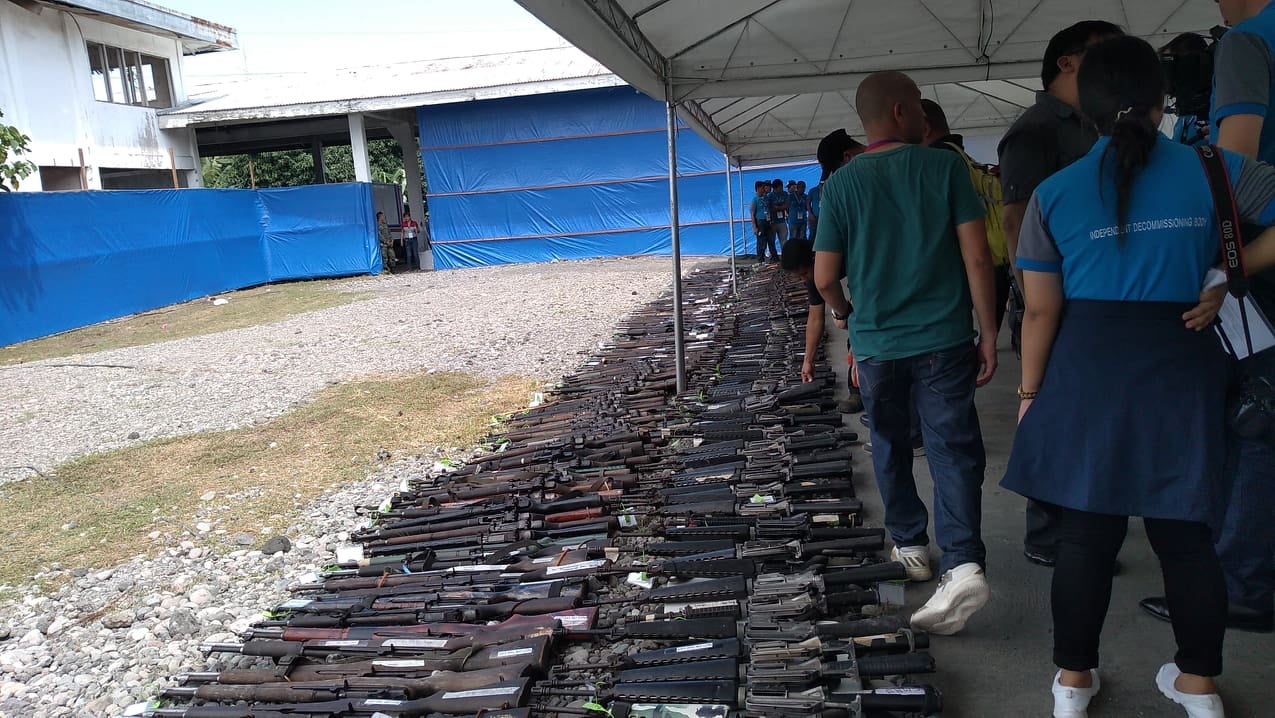 The Department of National Defense (DND) will conduct an inventory of the military’s firearms and ammunition after the interim head of the Bangsamoro Autonomous Region in Muslim Mindanao (BARMM) alleged most loose firearms in Mindanao have markings that indicate these belong to the department. BARMM Interim Chief Minister Murad Ebrahim said in a television interview […] 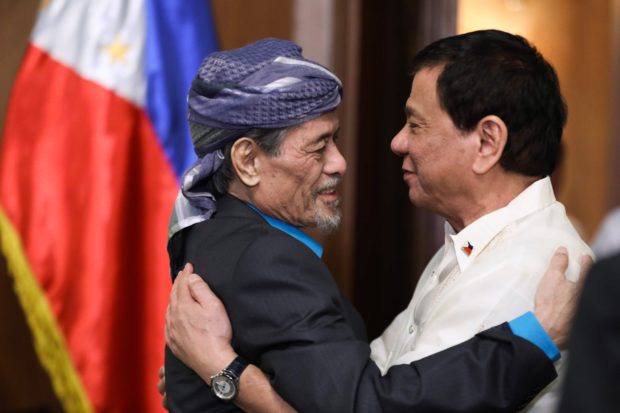 MANILA, Philippines—President Rodrigo Duterte is praying for the “enlightenment” of Moro National Liberation Front (MNLF) founding chair Nur Misuari to further boost peace efforts in Mindanao. Speaking before newly appointed officials in Malacañang, Duterte said there are still “sparks” in Mindanao that are threatening to derail the “smooth transition” of the Bangsamoro Autonomous Region in […]

The post Duterte praying Misuari will be ‘enlightened’ to settle issues with MNLF appeared first on Inquirer News.

MANILA, Philippines – President Rodrigo Duterte has announced that he might appoint a former military official to replace Agriculture Secretary Emmanuel Piñol, who is on his way to head the Mindanao Development Authority (MinDa). 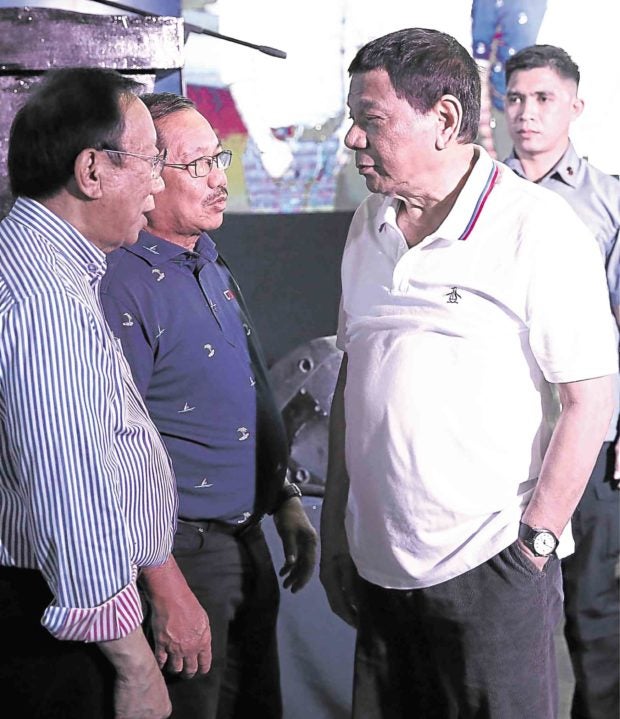 President Rodrigo Duterte encouraged on Wednesday Moros in Mindanao to exploit their resources following the establishment of the Bangsamoro Region.