The Philippine National Police (PNP) on Monday said that would remain vigilant during the nationwide celebration of Eid’l Adha what had been a peaceful day so far. 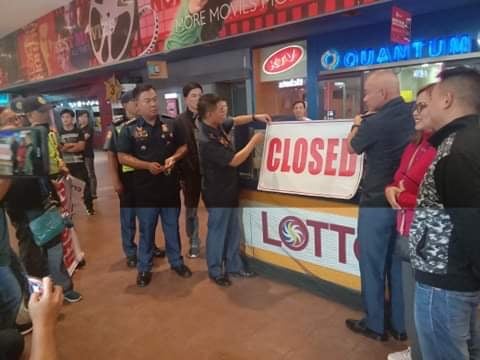 Lotto operators may now remove the “closed” signs posted by the police at their outlets, according to Brig. Gen. Bernard Banac, spokesperson of the Philippine National Police (PNP). 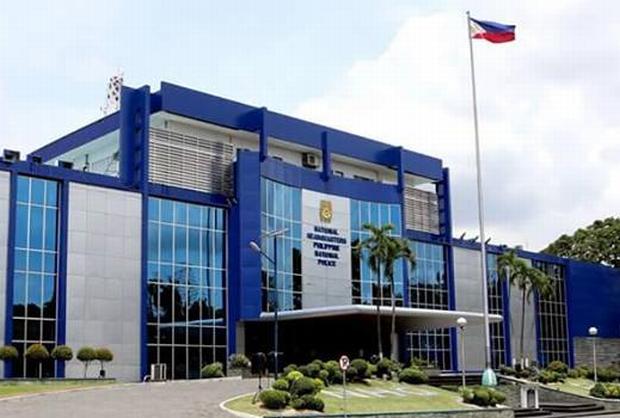 The “mere filing” of an impeachment complaint could not a basis to make an arrest, Col. Bernard Banac, spokesperson of the Philippine National Police (PNP), said in a statement issued on Tuesday.

The PNP said Tuesday it had arrested a total of 6,284 violators of the gun ban and confiscated 5,242 firearms during the election period.

Peter Joemel Advincula, who identifies himself as ‘Bikoy’ in the “Ang Totoong Narcolist” videos, on Saturday was discharged from hospital 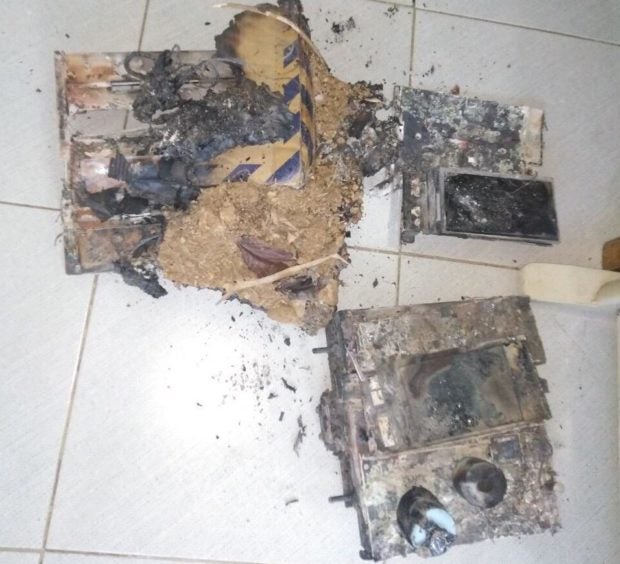 MANILA, Philippines — The recently concluded special elections held in Barangay Dicamay Uno in Jones, Isabela on Monday was held peacefully, the Philippine National Police (PNP) said. In a statement, PNP spokesperson Col. Bernard Banac said the special elections “turned out to be generally peaceful and orderly with no untoward incident reported.” The Commission on […]

The PNP has no contribution to the intelligence information that made up the ouster plot matrix released recently by Malacañang.

The PNP said Tuesday it will deploy a total of 143,000 police officers nationwide on May 13 to ensure the security of the public.

The post PNP to deploy 143,000 officers for May 13 polls appeared first on Inquirer News.