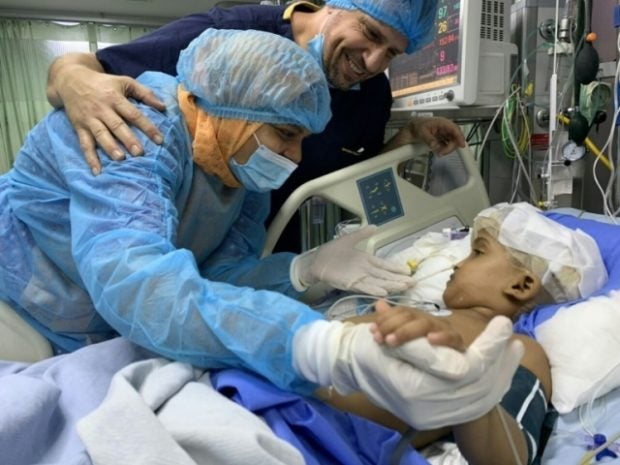 Conjoined Bangladeshi twins who were separated last week are in a stable condition, the team of Hungarian and Bangladeshi doctors who carried out the marathon operation said Saturday. Three-year-old Rabeya and Rukaya who were joined at the head suffered from a rare embryological disorder affecting an estimated one in every five to six million births. […]