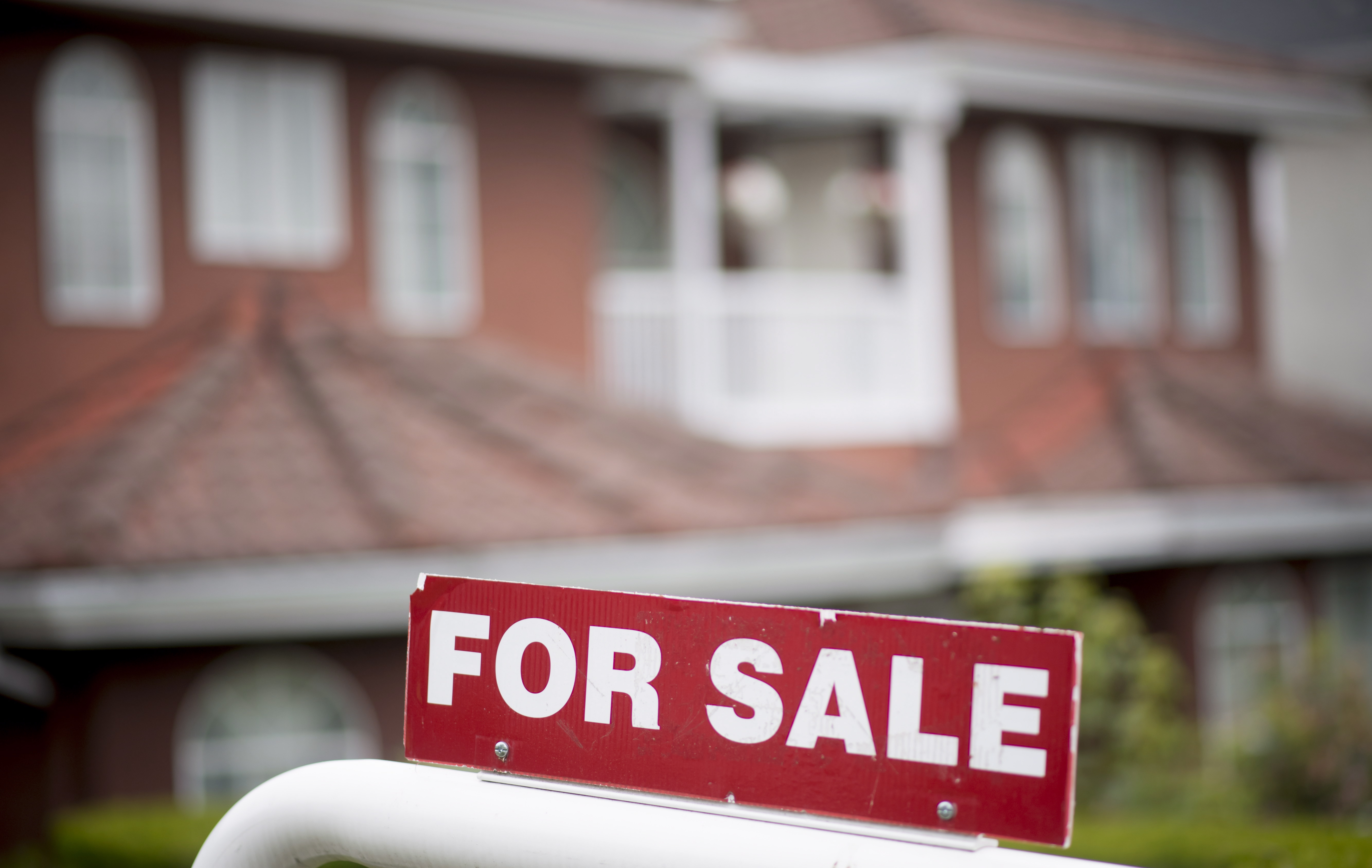 Barely a month after being unanimously endorsed by Seattle City Council, the Amazon Tax is dead.

At a meeting on Tuesday afternoon, seven out of nine Council members voted to repeal the proposal which, if enacted, would have imposed a levy of $275 (USD) per employee on one of the city’s most profitable companies.

The tax was expected to generate $50 million in annual revenue—money that had been earmarked to fight Seattle’s acute housing crisis.

Amazon—which is headquartered in Seattle, and employs 40,000 people in the city—was in line to shoulder a substantial chunk of the costs.

After the vote, supporters of the tax were distraught but defiant.

“I feel absolutely gutted by this betrayal,” Emily McArthur, an activist who had spent weeks campaigning in favour of the charge, told VICE.

“That the Democratic party, which controls a majority on the City Council, are declaring a defeat is shameful.”

The Council’s dramatic climbdown raises questions about the growing political clout of the tech industry.

Within days of the tax being approved in May, the private sector had poured more than $300,000 into the repeal effort and Amazon had threatened to put its construction projects in downtown Seattle on permanent hiatus.

“We remain very apprehensive about the future created by the Council’s hostile approach and rhetoric toward larger businesses,” the company’s vice president, Drew Herdener, said at the time. “[It] forces us to question our growth here.”

These warnings were enough to persuade a reported 45,000 Seattleites to sign a petition calling for a ballot on the tax in November.

But the controversy is unlikely to end there.

One of the next stops on Amazon’s seemingly relentless expansion is Vancouver.

Earlier this year, among much media fanfare, the tech giant announced that it planned to create 3,000 new jobs as part of its huge West Georgia Street development.

According to a recent report by the provincial government, BC is now home to over 100,000 tech workers and their average weekly salary is $1,590 (CAD).

Significant additional investment from a company like Amazon, then, could have serious consequences for house prices and rental costs, as yet more top earners soak up housing stock and push the market to new extremes of unaffordability.

This is precisely what has happened in Seattle, where the value of a single-family home has risen 23 percent since 2017 and even many tech workers themselves are struggling to get on the housing ladder.

Before Tuesday’s vote, housing reform advocates in BC told VICE they believed Vancouver would benefit from its own version of the Amazon Tax in order to curb the effects of the tech economy on ordinary residents.

“It’s certainly concerning to us and to our members that we’ll see rent prices inflate and more displacement,” Sydney Ball, of the Vancouver Tenants Union, said.

“So there has to be some sort of counter. If we’re going to accept tech giants like Amazon in our neighbourhoods, then there has to be a counter to make sure you protect the people who are already here and are contributing to the community and don’t want to lose their homes.”

These concerns are shared by campaigners across North America.

Shortly after the Amazon Tax was introduced, dozens of elected officials serving in metropolitan authorities from New York to Texas and Illinois signed an open letter in support of Seattle City Council.

“Our nation’s biggest corporations are benefiting greatly and disproportionately in today’s economy—but many of our residents are not,” reads part of the letter.

“The growth of these corporations has also contributed to acute challenges that we share in many of our cities: an affordable housing and homelessness crisis, wealth disparities, displacement of longtime residents, and underinvestment in public infrastructure.

“Everyone—including big corporations—has a shared interest in and responsibility to address these inequities.”

At this point, it seemed like the Amazon Tax was gaining momentum: even politicians in Silicon Valley were beginning to weigh up the pros and cons of hitting their largest employers—the biggest tech companies in the world—with some sort of levy.

“Google has billions of dollars in cash floating around,” Lenny Siegel, the mayor of Mountain View, where Google is headquartered, said in May. “They can afford to spend a little more here.”

Yet, after this week, the likelihood of other cities taking on the might of the tech industry has probably diminished: in Seattle, Amazon flexed its muscles and the city flinched.

Unfortunately for housing activists in BC, Vancouver has already demonstrated a willingness to accommodate, rather than confront, Amazon’s demands.

“Our talent competes with the best, yet we have the lowest wages of all North American tech hubs,” a report published by the city in February—when Vancouver was still competing to attract Amazon’s second headquarters—stated.

No doubt the upcoming municipal election in October will test Vancouver’s appetite for more aggressive taxation of the ultra rich.

Veteran leftwing campaigner Jean Swanson wants to lay down a one percent charge on all homes valued at between $5 and $10 million, and the BC NDP government is currently battling, in the face of fierce resistance from home owners, to implement a more modest charge on multi-million dollar properties.

“Seattle and Vancouver are like fraternal twins separated at birth,” the February report remarked.

In the wake of Seattle’s retreat, that doesn’t seem like such a promising comparison.