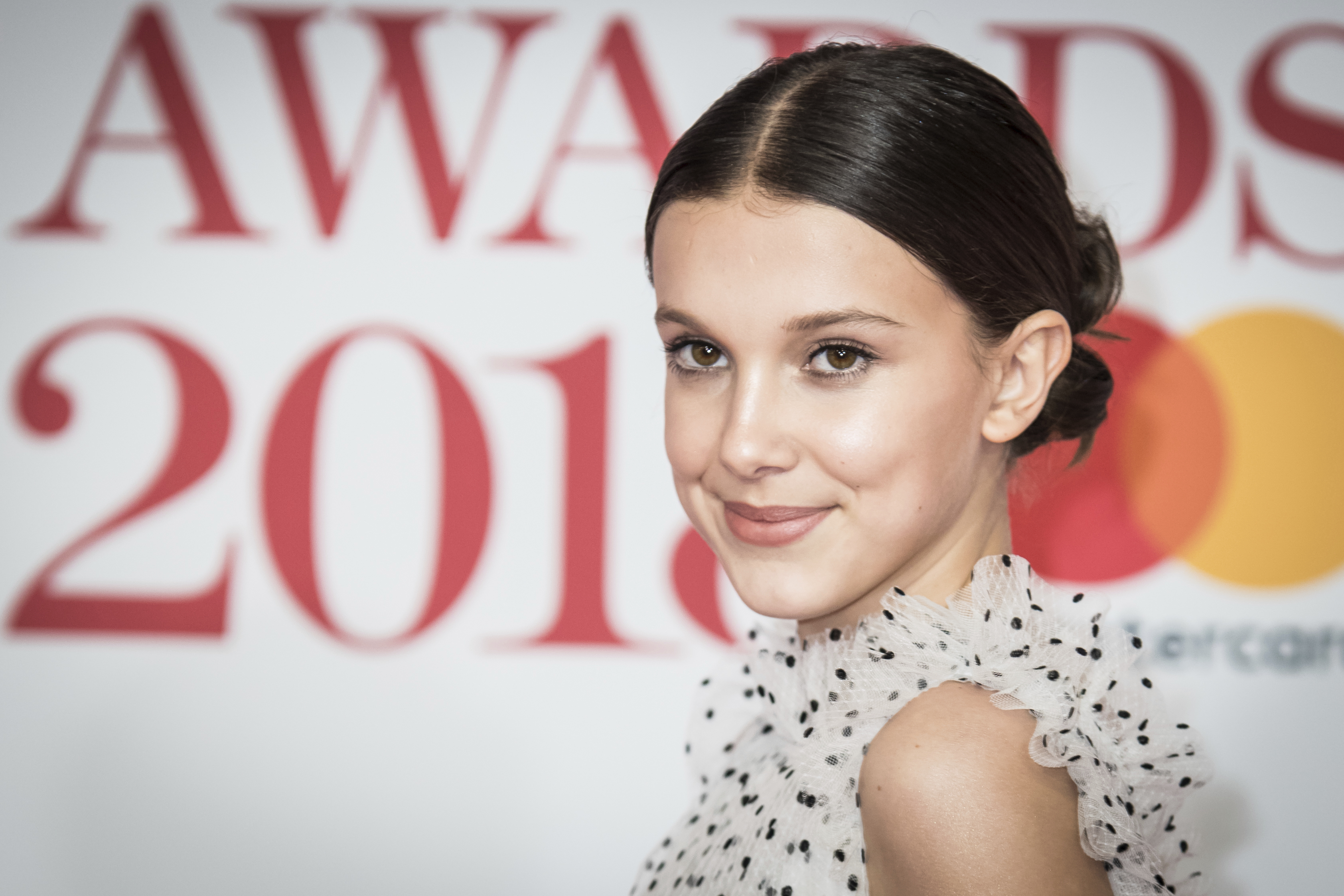 This week, the internet again proved that there are a seemingly endless number of new ways to be mean and spiteful online, after teenage Stranger Things star Millie Bobby Brown became the target of hateful memes, ultimately deleting her Twitter account Wednesday, Deadline reports.

Since the end of 2017, Twitter users have been posting fake stories about Millie Bobby Brown acting homophobic, Islamophobic, and ableist, and editing her tweets and Snapchat posts to include hateful slurs.

According to KnowYourMeme, the whole thing started with a since-deleted tweet in November about Brown tearing a woman’s hijab off at the airport. That tweet gave birth to a hashtag, #TakeDownMillieBobbieBrown, which eventually went viral in June during Pride Month, when others piled in with their own fake tales of the 14-year-old actress’s homophobia.

Ostensibly, the joke seems to be that Brown is such a nice, well-liked person that the idea of her saying vile, hyperbolic things is incongruous and funny, but, you know, it’s difficult to find any humor in any joke that takes aim at a literal child who isn’t even old enough to drive. She’s also an outspoken LGBTQ supporter and has been praised by GLAAD for her help with the organization’s Together movement.

It appears that Twitter has started deleting some of the meme tweets, but as of Wednesday, Brown had deactivated her Twitter account entirely. Her second Twitter, @milliestopshate, an account dedicated to Brown’s anti-bullying campaign, is currently still active, though it has not been updated since 2017.

Brown isn’t the first celebrity to take a break from social media because of trolls—The Last Jedi‘s Kelly Marie Tran left Instagram just last week following months of harassment from shitty Star Wars fans—and she probably won’t be the last, because this is how the internet works now, apparently. But come on, everybody. Being 14 is bad enough as it is without a sea of strangers blowing up the internet with hateful stories about you.