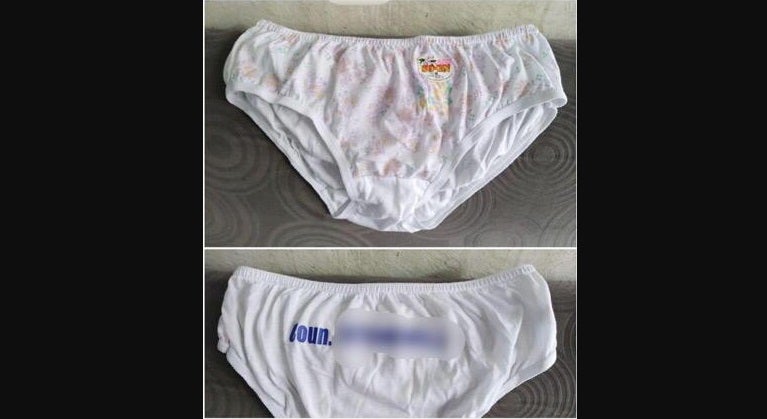 Comelec Spokesperson James Jimenez explained that a pair of panties is not so different from t-shirts or caps that are usually used as campaign giveaways.

“If you think about it, walang pinag-iba ang panty sa cap o sa t-shirt, right (the panty is no different from a t-shirt or cap, right)? It is an article of clothing,” Jimenez said in a press conference.

“Ultimately, as far as the law is concerned, there doesn’t seem to be any sort of fundamental reason for making it more unacceptable than say, a printed t-shirt,” he added.

Jimenez made the remark in light of a viral post on social media showing a panty bearing the name of a local politician used as a campaign giveaway.

Asked if a panty would be allowed as campaign material, Jimenez answered in the affirmative.

The poll body’s spokesman said that politicians are becoming more innovative with their campaign strategies this coming election.

“I think 2019 is the year of innovative campaign strategies for sure,” he said.

However, not all of these innovative campaign strategies turn out to be beneficial.

(But it’s a double-edged sword because people will talk about it, but what kind of conversation would you want your name to be associated with?)

Earlier, Comelec Commissioner Rowena Guanzon reacted to the panty giveaway, saying that there should be a rule on what campaign materials should be prohibited.

“We should have a rule on what materials are prohibited. Those that are obscene or show women as sex objects,” Guanzon earlier said.

Jimenez reminded the public that though the election period starts on Sunday, Jan. 11, campaigning is still not allowed until Feb. 12 for senatorial candidates and party-list groups and March 30 for those seeking a seat at the House of Representatives and local government units. /ee