My love for M.Night Shyamalan’s Unbreakable—a superhero thriller from the pre-MCU era (2000)—starts with an origin story. Unnaturally brittle, suburban villain-to-be, Elijah Prince (Samuel L. Jackson), is having an exchange with his mother. She’s desperate to have her son go outside and experience a normal life (he can’t because his bones break easily), and encourages him to visit the park across the street. As an incentive for our young Elijah, she leaves a box encased in glossy purple paper waiting for him on an outside bench. When Elijah ventures outdoors and removes the gift wrap, his world is changed as he discovers a issue of “Active Comics”—the beginning of an obsession.

There’s something deeply personal and familiar about this scene. Here was this kid who spent much of his life in a hospital bed, barred from regular social norms, left to find his own normal through the fiction he loved: comic strips. It’s really not all that different from the many of us who grow up awkward, often confusing our own closeted obsessions for permits of ownership. It’s the same kinda stuff that gives this tragic villain-to-be origin story about a fanatical collector the relevancy it needs to confront modern-day “toxic” fandom. And with Glass on the way—sequel to Unbreakable and standalone successor Split (2016)—we’ll be 19 years into a slow-burning superhero franchise. That’s highly unusual, and there’s no way I could resist looking at this cult classic.

You’d be forgiven of course if you don’t remember Unbreakable, which did make nearly $250 million at the box office but failed to have the same cultural impact that Shyamalan’s The Sixth Sense did the previous year. While it did receive an average critical reception—69% on Rotten Tomatoes, it was muted by unfair comparisons to M.Night’s sophomore horror effort.

But as far as superhero films go, it was several years ahead of its time for deconstructing the excess of cinematic comic-book adaptations. From the grounded Batman Begins to the more stylized visions of Zack Snyder’s DC universe, Unbreakable was among the first to explore superheroism and blend it perfectly with the believable. You had this suburban avenger-in-waiting dude David Dunn (Bruce Willis), who was developing a detachment from his wife. He also happened to be a father who struggled to be a nurturing parent to his son. And all the while, he was discovering his purpose as the super durable, super strength-like hero.

Make no mistake, Unbreakable wasn’t a misplaced oddity because it was reality-based (it wasn’t the first) or super serious. It was a misplaced movie because it was a difficult sell to audiences. “David Dunn” wasn’t exactly bankable in the same way that a “Batman” or “Superman” was. As a result, it was destined to be lost in a primordial stew of indestructible villains tossing indestructible heroes through bricked walls. And that’s because it gave more than two shits about the relatability of its own hero vs villain mythology. This couldn’t be more clear than with handling of our main baddie, Elijah Prince. 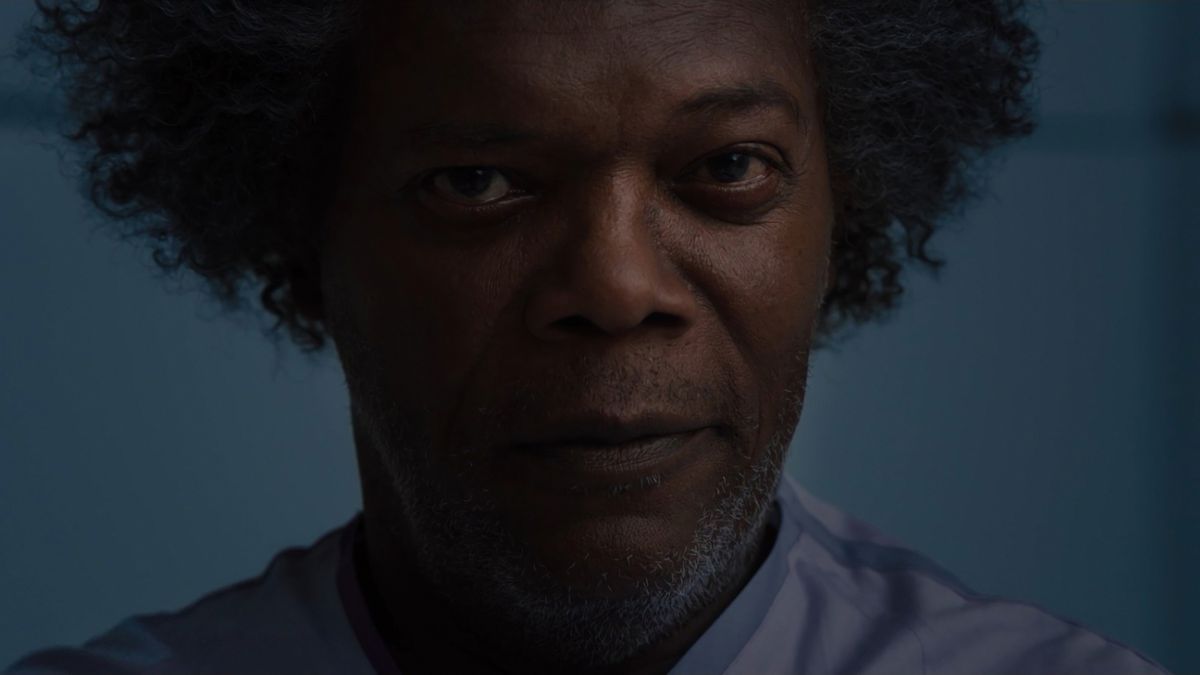 We’re heading into 2019 folks. Regardless of how well the follow up movie to Unbreakable and the sequel Split will be in Glass, it’s important to consider what this year will look like in popular culture. We’re talking final chapter galore, with long running franchises coming to an end. They’re called Star Wars, Game of Thrones, Avengers and [insert next Disney movie], that all carry strong fandoms. We shouldn’t be surprised to face far more Elijahs in spirit and obsession this time around. And if there’s any compliment Unbreakable can hold above all others, it’s the acknowledgement to how far the shitty fandom hole can really go.