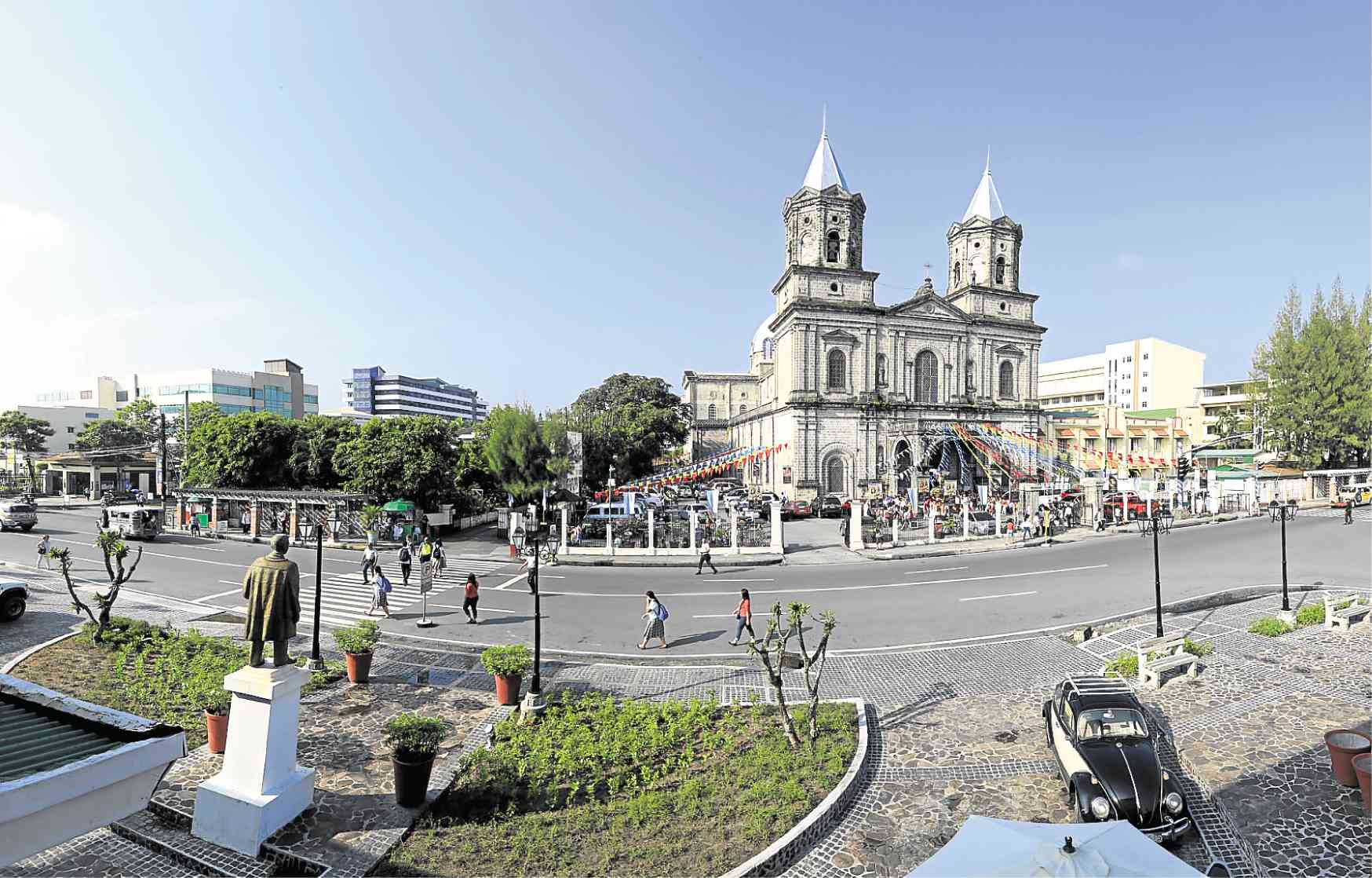 ANGELES CITY — Without fail for the past 25 years, one of the city’s oldest clans has been holding reunions that nurture the value of family heritage.

On Jan. 13, about 600 members of the Valdes clan will assemble at Ely’s Orchard in Barangay Mining, where the gatherings began in 1995, according to Eloisa Rivera-Narciso, granddaughter of Agripina J. Valdes and Orchard owner.

Their forebears, Francisca Valdes and Cenon de Jesus, lived in Bacolor town and migrated elsewhere in Pampanga. Cenon’s namesake was a revolutionary during the Spanish colonial period, while the children used their mother’s family name.

Three of the children — Agripina, Maria and Emiliano — settled in Angeles, then named Kuliat town, to raise their families. Their sister Agueda migrated to Zamboanga while brother Pedro moved to Malabon.

After the 1896 Revolution, half of them again used De Jesus as their surname.

“The surname Valdes may not be often heard now in Angeles as the female Valdeses have assumed their married names,” Narciso said in a narrative.

Villages in Santa Maria, where the Tinio family settled, are named after their mother, Maria Valdes de Jesus Tinio, she said.

“Agripina J. Valdes is the grandmother of the Riveras, Jimenezes, Tiamzons, Garcias [and] Dizons,” Narciso said.

Before World War II broke out, Emiliano J. Valdes became mayor of Angeles. He donated 5 hectares with a two-story building to serve as hospital for people with tuberculosis.

The main street of Marisol Village at Barangay Ninoy Aquino leading to TB Pavilion was named after Emiliano, who was said to have started the cane industry in the Philippines in 1910, and produced and exported cane furniture.

Two prewar mansions in Angeles belonged to the Valdeses.

Dr. Gregorio Valdes served as councilor and health officer for two decades. Tramo, the road near the railway, was named after him.

A forerunner of the country’s department stores was Valleson (Valdes Lilles de Leon), which operated after World War II.

The Jan. 13 reunion gathers the families of Sisenando, Pedro, Emiliano, Agripina, Maria and Agueda, who belong to the Valdes family line of Francisca; Galicano, Paula and Apolonia from the first generation’s Ignacio; Felisa, Leonardo, Florencia and Laurentina from Leodegaria; and Felicisima, Jose, Pedro, Rosario and Florentina from Roman.

“Family has always been very important to the early Valdeses. In gatherings, they would always talk of their ancestry and pride themselves with their achievements. To this day, the current generation looks up to their forebears and emulates their goodness, brilliance, stature and dignity,” Narciso said.