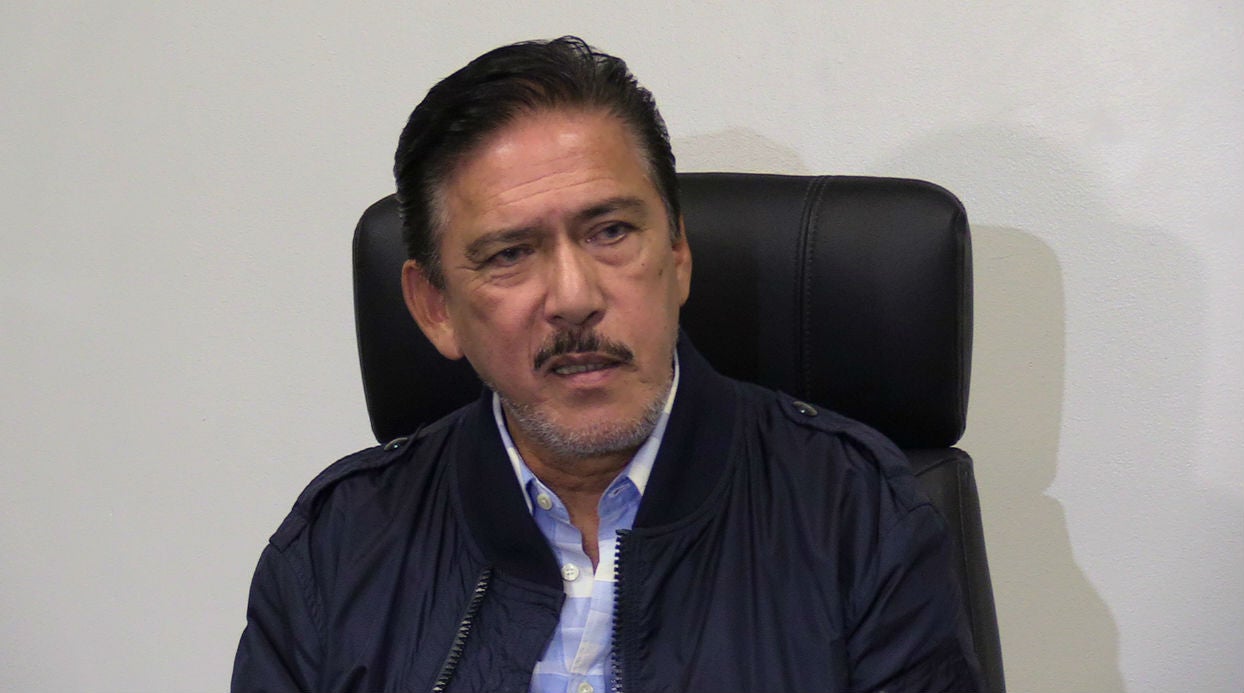 MANILA, Philippines — The Senate has targeted the approval the 2019 national budget on its second and third reading next Monday, Jan. 21, Senate President Vicente Sotto III said.

Sotto disclosed on Monday the Senate has adapted the House version of the 2019 General Appropriations Bill (GAB) or the proposed budget for this year.

“Generally, the sentiment was that there’s no need for a bicam [bicameral conference committee] because we have adapted the House version,” he said.

“We tasked Senator Zubiri, the majority leader, to talk to the majority leader in the House, Congressman Andaya, to find out their reason why there is a possibility that we could go into a bicam pero nothing official,” Sotto said.

“Whatever the outcome of the talks between the two majority leaders, we will take it up again and most probably that would have to be tomorrow,” he added.