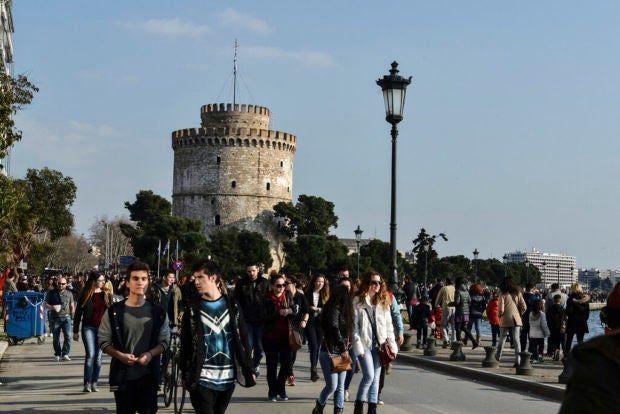 ATHENS, Greece — Greece’s government has removed hundreds of archaeological museums, ancient sites and castles inadvertently put on a provisional list of properties up for private development under the country’s bailout terms.

The culture ministry said Tuesday that following careful cross-checks, 2,330 properties were taken off the portfolio of state-owned real estate scheduled for development over the next 99 years.

Among them was the 4,000-year-old palace of Knossos on Crete, Greece’s second most-popular ancient monument.

Also, the tomb of King Philip II of Macedon —Alexander the Great’s father — in northern Greece, more than a dozen museums and most archaeological sites in No. 2 city Thessaloniki, including its White Tower, were removed from the list.

The list of heritage sites was compiled in June, sparking protests, but the ministry only published it Tuesday./gsg