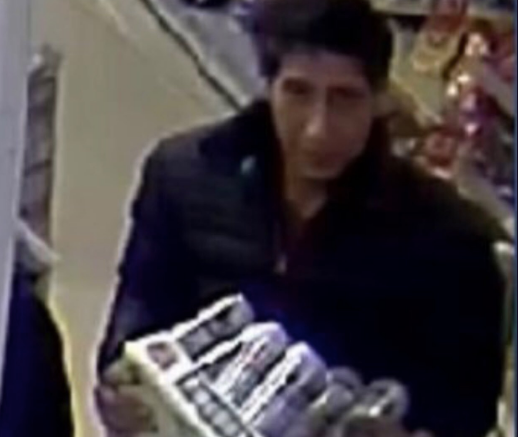 A theft suspect in England, who shot to fame for his uncanny resemblance to “Friends” star David Schwimmer, was finally arrested on Thursday, Jan. 17.

Lancashire Police said that 36-year-old Abdullah Husseini was supposed to appear at the Blackpool Magistrates’ Court last December, in relation to charges of four counts of fraud and theft.

The charges against him resulted from a case were a coat, a wallet and a phone was stolen from a restaurant in Blackpool last September 2018.

After failing to appear in court, a warrant was issued for his arrest. Lancashire Police added that the Metropolitan Police were also on the lookout for him after he was ordered to appear in court for a separate theft charge.

Husseini’s case gained widespread attention a month later on social media, when the Blackpool Police released footage of him apparently holding some beer cans. Netizens were quick to point out that he had some resemblance to Schwimmer, who is famous for playing the character Ross in the much-loved sitcom “Friends”.

The suspect is set to appear next at Wimbledon Magistrates’ Court today, Jan. 23. JB