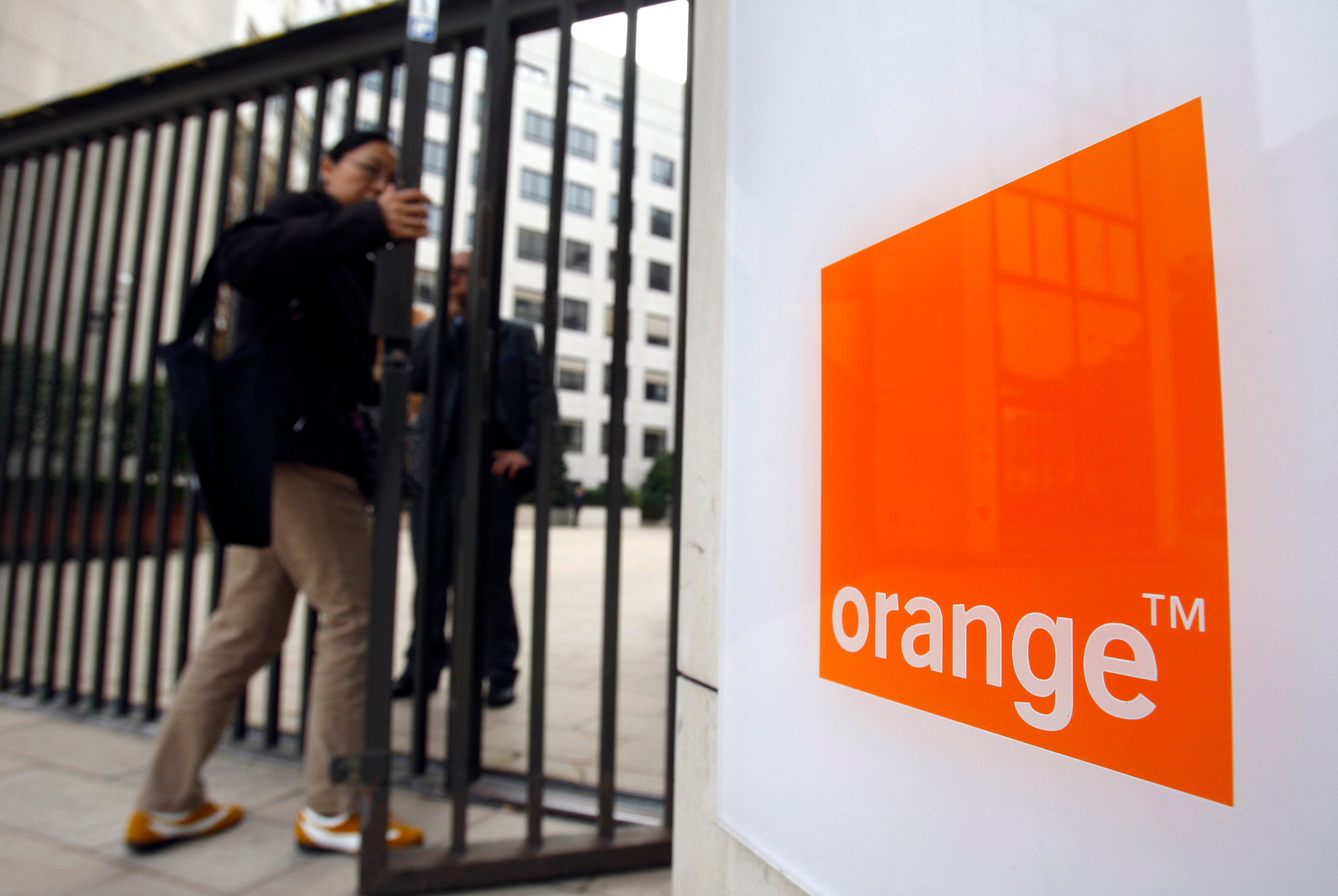 PARIS — The toll is shocking: 19 suicides, 12 suicide attempts, and eight cases of serious depression among employees over a three-year span at France’s main telephone and internet company.

A long-awaited trial began Monday in Paris accusing telecom giant Orange and seven former or current managers of moral harassment and related charges. The company — then called France Telecom — was undergoing job cuts and modernization efforts at the time of the suicides a decade ago.

Unions said France’s big companies haven’t learned any lessons from what happened at France Telecom, and about 200 activists demonstrated outside the courthouse Monday to urge a conviction.

The defendants include former president of France Telecom, Didier Lombard; former human resources director Olivier Barberot; and former deputy executive director Louis-Pierre Wenes. They spoke briefly one by one Monday at the trial, which is the largest to date in France for moral harassment on a company-wide scale.

The defendants are suspected of having “degraded work conditions of personnel that risked hurting their rights and dignity, altering the physical or mental health (of personnel), or compromising their professional future.”

Four other officials are suspected of complicity in moral harassment.

In France, moral harassment can be punished by a year in prison and a fine of 15,000 euros ($16,790). Orange itself is also on trial, and the court could order the company to grant additional damages to each civil party in the case.

An investigation into the wave of employee suicides between 2007 and 2010 was opened following a complaint from the Sud union. At the time, Lombard allegedly referred to the deaths as “the fashion.”

Lombard, who was replaced as France Telecom chief in 2010, has denied all the charges. He attributed the suicides, attempted suicides, and cases of depression to “local difficulties with no links to each other” and no relation to the company’s job cuts at the time.

The indictment lists the employees who took their lives or tried to, some on the job.

Michel, 50, left a note about his decision to end his life on July 29, 2009, according to the prosecutor’s report. Michel’s note denounced “the permanent sense of urgency, overwork, absence of training, the total disorganization of the company” plus “management by terror.”

“I’m taking my life because of my work at France Telecom. It’s the only reason,” the note said.

A month earlier, 37-year-old Christel slashed her veins in an apparent bid to kill herself in front of two superiors who told her hours earlier she would be transferred. In March 2009, 52-year-old Herve was preparing to jump from an office window but the noise he was making drew others to his rescue.

Jean-Michel, a father of three children, was 53 when he threw himself in front of a train on July 2, 2008, while on the phone with two union delegates.

France Telecom, once a state-owned monopoly, transformed into a private company in the 2000s. Lombard launched a restructuring plan aimed at shedding 22,000 jobs, but most employees were still considered civil servants and so were protected from layoffs.

As it sought to reduce staff, the indictment said the company imposed “excessive and intrusive control” on employees, assigned workers to demoralizing tasks, failed to provide training, isolated staff, and used “intimidation maneuvers or threats and pay cuts.”

Lombard’s lawyer, Jean Veil, said his client is innocent because he could not possibly know what was going on in France Telecom’s vast network of more than 100,000 employees.

HOW TO GET HELP