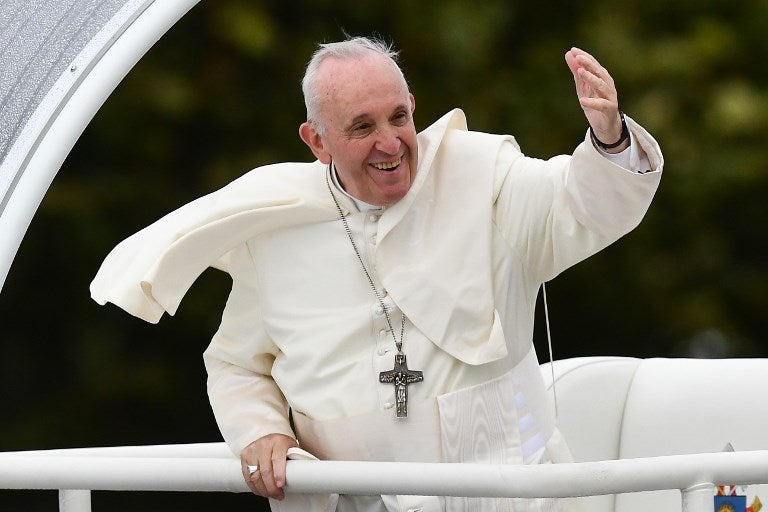 VATICAN CITY — Pope Francis is adding another trip to his busy 2019 travel schedule with a three-day visit to Romania on May 31-June 2.

The Vatican press office announced Friday Pope Francis would visit the capital, Bucharest, Iasi in northeastern Romania known for its Orthodox churches and monasteries, and Blaj, the seat of the Catholic Church. Also on the itinerary is a visit to the Marian shrine at Sumuleu Ciuc.

The last time a pope visited Romania was St. John Paul II in 1999, the first papal visit to an Orthodox country since the 1054 Great Schism.

Already, Pope Francis has trips planned to Panama, United Arab Emirates, Morocco and Bulgaria, and Macedonia in the first half of the year. In the second half he is rumored to be considering trips to Madagascar and Japan.  /kga