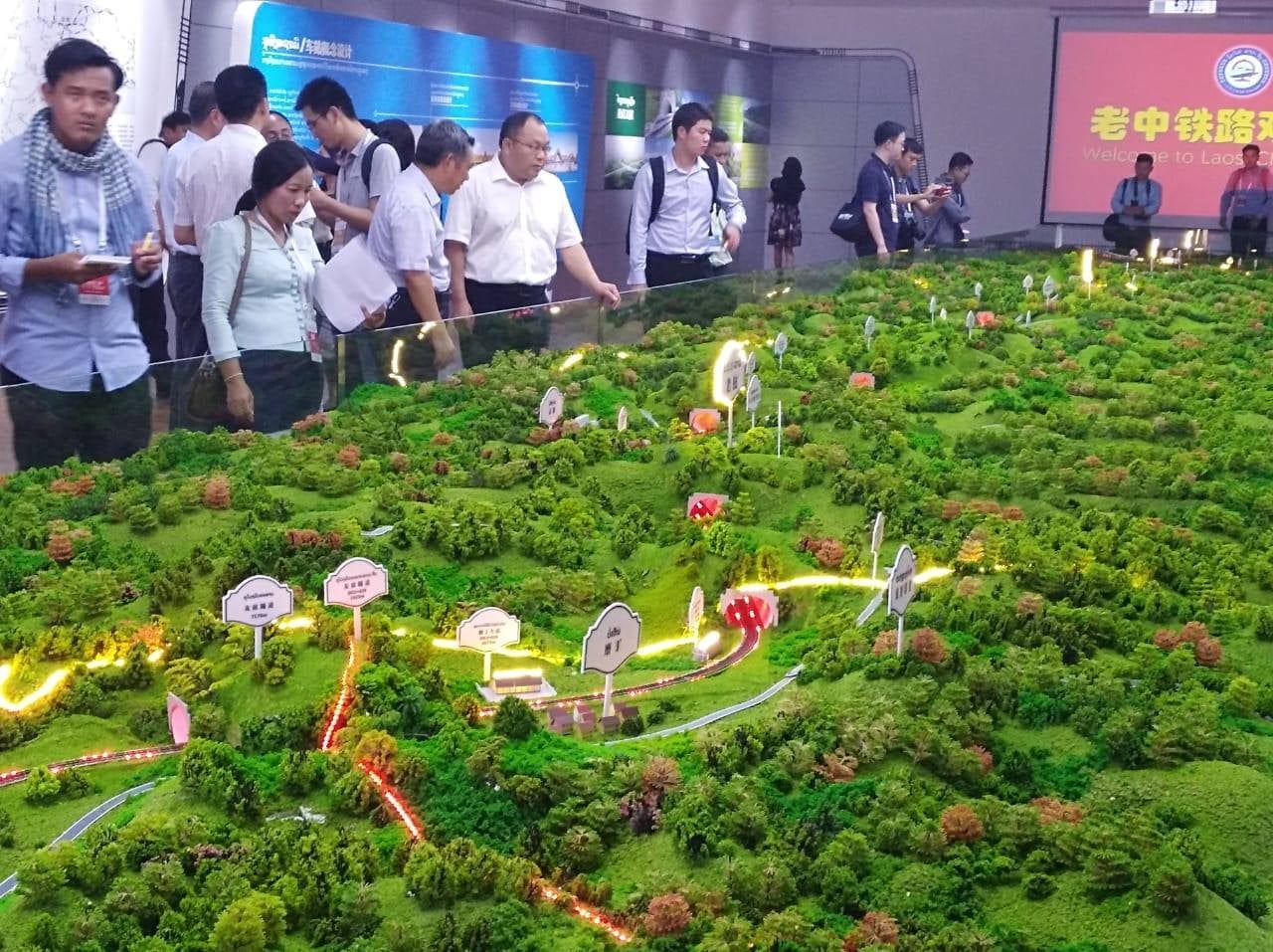 VIENTIANE —  Laos’ decision to build a major railway not only proclaims its intention to become part of the global village but also indicates that the nation is ready to usher in a new era of peace, independence, friendship and cooperation.

According to the Ministry of Foreign Affairs, over the past 40 years Laos has made tremendous strides in socio-economic development and its role on the international stage has also grown.

Now a train route will connect Laos with China and benefit the nation and its people.

Furthermore, telecommunication systems will connect local people, especially those living in northern Laos and in areas that have, so far, been difficult to access.

The import and export of goods will be expedited with shorter transit times needed to reach international markets and consumers in countries such as Thailand, Malaysia, Singapore, and others connected via sea routes.

The number of visitors is likely to increase due to more convenient travel options, including quick access to the northern provinces of Laos, which will help to boost tourism revenue.

In addition, Laos will benefit from the collection of more taxes from increased cross-border traffic.

Conversely, the railway may bring some challenges such as more migrant workers as well as human trafficking at borders and attempted smuggling.

To conclude, Laos’ development involves a series of tests and hurdles, which cannot be ignored or wished away as they pose real challenges on the path to prosperity.

But the important thing is the desire of the nation to be developed and of the people to live a good life.

Therefore, we need to prepare for the challenges and work towards minimizing adverse impacts on people while maximizing the benefits for the nation as a whole.

But what must be considered is that we cannot be separated from the international community. Every country and every step in the development process must go hand-in-hand to help create peace. This is the policy of the Lao People’s Revolutionary Party.

The government is continuing to carry out its mission to reform the Party’s principles in two strategic areas: protecting and developing the nation with the ultimate goal of leading the people of Laos away from poverty; and progressing along the socialist path.

Laos began consultations with China in 2001 about the possibility of building a railway but could not agree on the conditions.

In 2010, the leaders of the two countries again met to discuss the project and signed a Memorandum of Understanding on the construction of the Laos-China railway from southern China through northern Laos to Vientiane, over a distance of 409 kilometers.

By the end of 2016, the Laos-China railway was under construction. It is now 46 percent complete and is expected to be finished by the end of 2021.

Passenger trains will travel at a top speed of 160km/hour.

The Lao government provided the land for the 30-70 Laos-China joint venture project, with construction to be completed over a five-year period.